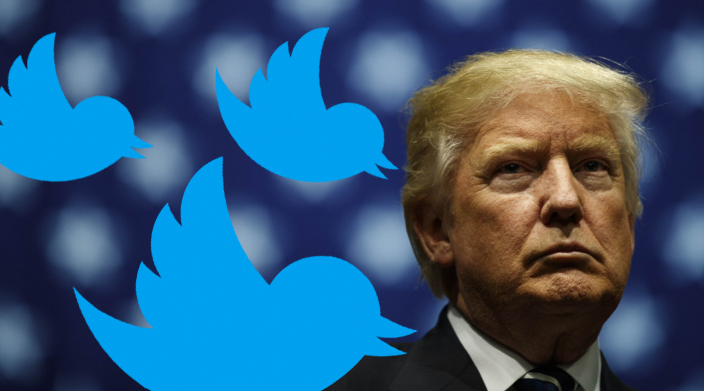 Twitter staff has donated a sum of more than $1m. The staff at one of the most used social media recently made this donation to  American Civil Liberties Union.

According to the buzz the Union intends to stand against the decision of Donald Trump. Donald has introduced some reforms, putting a  temporary ban on refugees and immigrants from seven Muslim-majority countries.

Lyft is a ride-hailing service that had announced to donate $1m to ACLU in four years, some time ago.

According to reports a total of 1000 Twitter employees managed to raise $500, 000, the amount was criss checked by chief executive Jack Dorsey and executive chairman Omid Kordestani.

Lawyer Vijaya Gadde, through an email has reportedly said:

“Our work is far from done. In the coming months we’ll see a flurry of legal challenges, legislative pushes and public pronouncements.”

“But as long as civil liberties are threatened, I’m proud to know that as individuals we will stand up to defend freedom and look after people.”

According to the buzz well-known technology companies of US plan to write an open letter to the President Mr. Trump. The letter will feature their concerns on the reforms.

Twitter is not only social media to do so, already Viber has offered free international calls to the affected countries – Iraq, Syria, Iran, Libya, Somalia, Sudan and Yemen. 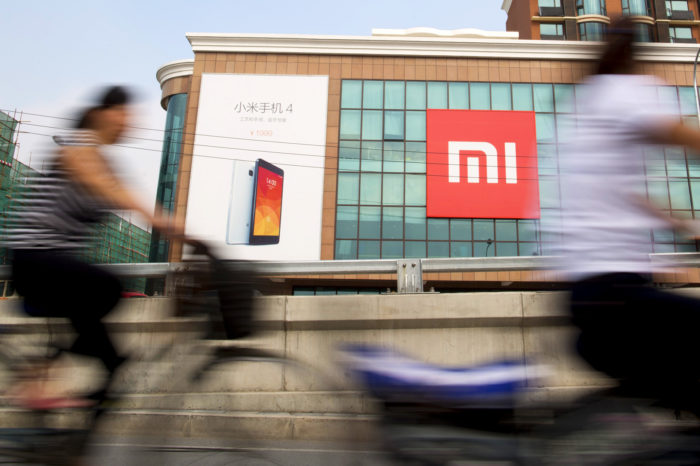 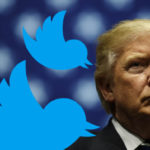