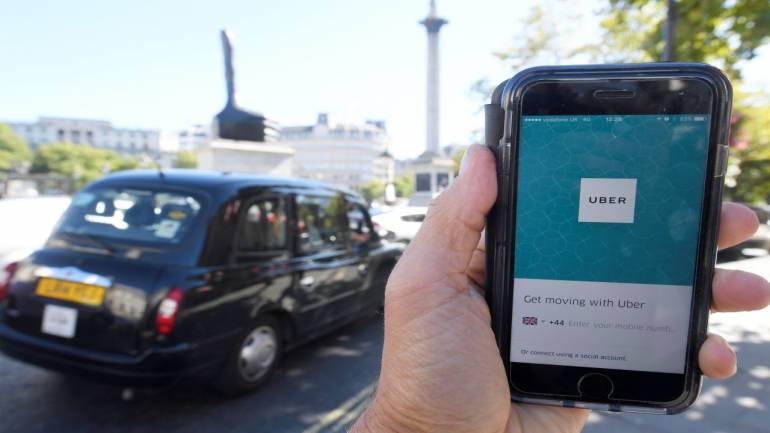 Uber in talks with Careem to merge in Middle East

Uber Technologies is discussing with competitor Careem to merge their Middle Eastern ride-hailing services, in order to “resolve a costly rivalry” as Uber prepares for a public offering next year, Bloomberg reported on Tuesday.

Companies have discussed potential deal structures but could not finalize the deal yet. There are several proposed arrangements, including one in which Careem’s leadership would continue to manage day-to-day operations of the combined business. As an other option, Uber is considering full acquisition of Careem.

“Our ambition is to build a lasting institution for the region and that means focusing on growth into new markets and doubling down on our existing cities to open our platform up to new products and services. We are only getting started,”

Uber spokes person denied to comment on the report. Careem did not confirm or deny the report when contacted by Reuters.

The ride-hailing app of Dubai is a heavy-hitter in the Middle East and North Africa, operating in over 70 cities across 10 countries including Pakistan. It is the number one ride-hailing app in many of these countries and is in talks with investors to raise $500 million, reports Bloomberg, which could put the company’s value at about $1.5 billion. 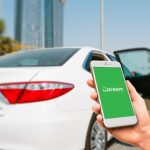