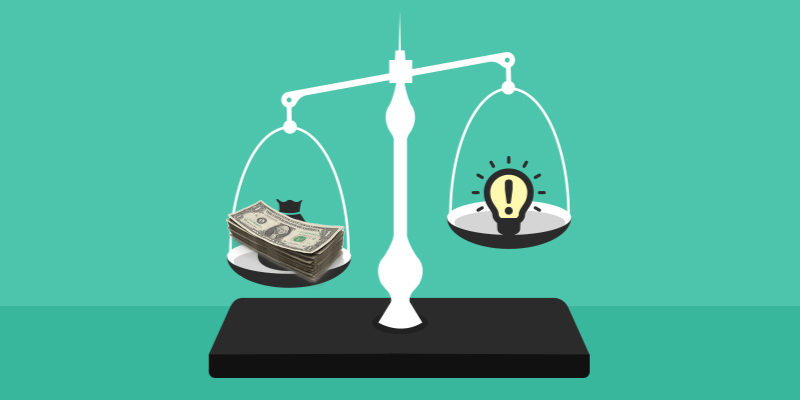 Despite the lack of the necessary financing from banks and venture capital outfits, tech startups today are flourishing, and are on the fast-track for growth around the globe.

Nearly two dozen new and old Pakistani tech startups were able to gather funding from local venture capitals, or from overseas in 2015.

Banks choose governments debt papers, which can lower their advance deposit ration beneath 47pc. They are unfortunately unwilling to boost even their normal private sector lending, let alone consider financing tech startups, something that is all about innovation.

However, bankers will deny that they intentionally ignore financing tech startups. One senior executive even suggested that banks are indeed involved in venture financing by developing special purpose vehicles, which is vastly different from normal, private sector lending their typically participate. His argument was that tech startups are too hasty and fail to stand up to their procedures, and that some startups require a lot more than simply money, such as more research, or development ideas.

There are a few bankers that do acknowledge the need to look at what banks do to take advantage of the potential held in the flourishing tech startup market. One senior executive of a bank asserted that it would be unwise for banks to ignore tech startups for much longer.

The tech startups able to success duly fund their projects, both new and old, include those like shopping website Daraz.pk, Careem, an app based traveling service, Rozee.com, a job portal, and the entrepreneurship program Interact, along with nineteen other startups. These funds were raised in 2015. 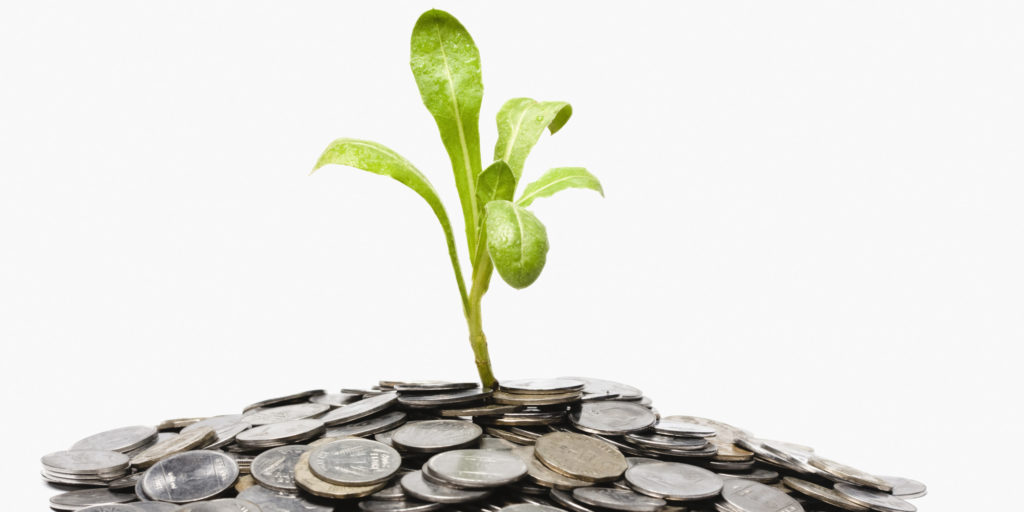 A brief look at where they got their finances reveals it emanated from abroad. Careem received $60 million from the UAW based Abraaj group. A few received $33 million in partial funding from regional venture capitals, like Darak.pk who received money from the Asia Pacific Internet Group

However, there have been some cases where the details of the investors are largely unknown, such as the instance of Zameen.com, which raised $9 million in foreign funds from mysterious origins.

AutoGenie with the aid of PakWheels, a local online car website, gathered $3.5 million from a Malaysian venture capital firm. Furthermore, Interacta a startup from the Lahore University of Management Science got $200,000 in seed funding via the Lahore-based Fatima ventures.

In 2013, a large group of tech startup’s fundraising came to people’s attention when four entities mobilized funds less than $10 million. Then, in 2014, ten tech startups raised nearly the same amount on their own. Finally, in 2014 twenty-four startups gathered roughly $100 million from a variety of sources, and not just in seed capital, but for outreach and capacity construction as well.

That said, borrower often refuse to divulge information concerning the amount and sources of their debt. Individual sources and websites, on the contrary, eventually receive the necessary information and keep records for the sake of their visitors.

The Securities and Exchange Commission of Pakistan (SECP) regulates venture capital firms and watches the activities of tech startups albeit not directly. Insider sources in the SECP claim the corporate “watchdog” will soon encourage input from each stakeholder to secure transparency and growth in that sector.

No one possesses, or can possess, a good idea as to how many small and large tech startups are currently raising the funds they need, but several industry sources see the rate of find mobilization being at last year’s level.

A shopping platform called Markhor that puts up hand-crafted leather shows for sale has won recognition with Y Combinatory, an incubation program in Silicon Valley. It has received $120,000 in seed capital.

Plan9, a regional venture capital of the Punjab Technology Board purports to have provided incubation training to more than one-hundred startups. However, only some of those startups have gathered funds from foreign sources, according to industry outsiders.

In some instances, tech startups are near identical to impact financing; consequently, banks and some local, venture capitals stay away from them.

But tech startups have proven their profitability, showing yearly growth rates of 100 to 400 pc, according to industry sources. The main factor in this growth is the time-efficient services these startups provide, the prevalence of smartphone use, and the internet.

Tech startups have a high chance of impacting large businesses currently being run. Look at EveryCatalog.com for instance. At two years old, this startup showcases a wide range of products like apparel, jewelry, textiles, accessories, handcrafted products, furnishing, and interior designs. EveryCatalog’s mobile apps are supposedly even capable of using an e-commerce portal where sellers can put their products on display for sale. 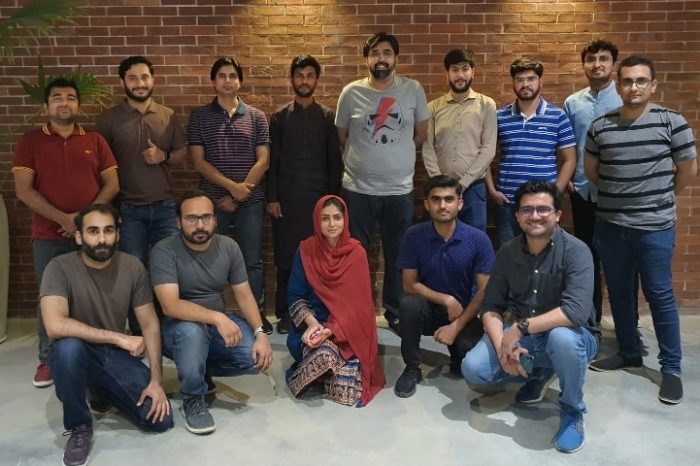 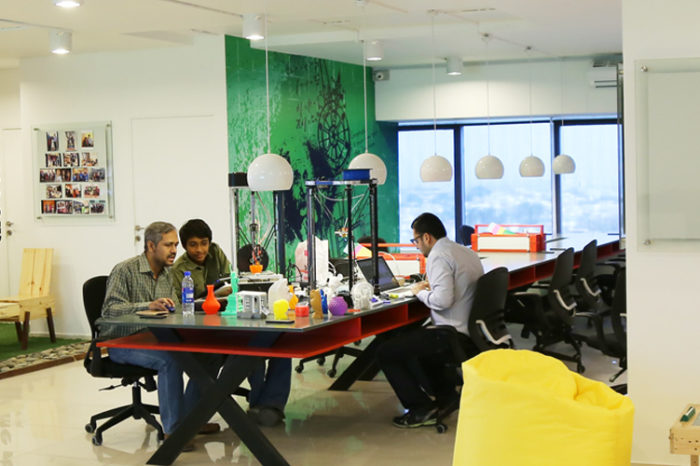 15 Startup Incubators and Accelerators in Pakistan 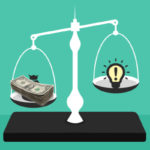