I’m a vampire. Not really, but I am allergic to the sun. As such, my summer days are spent indoors, not at the beach like most folks. 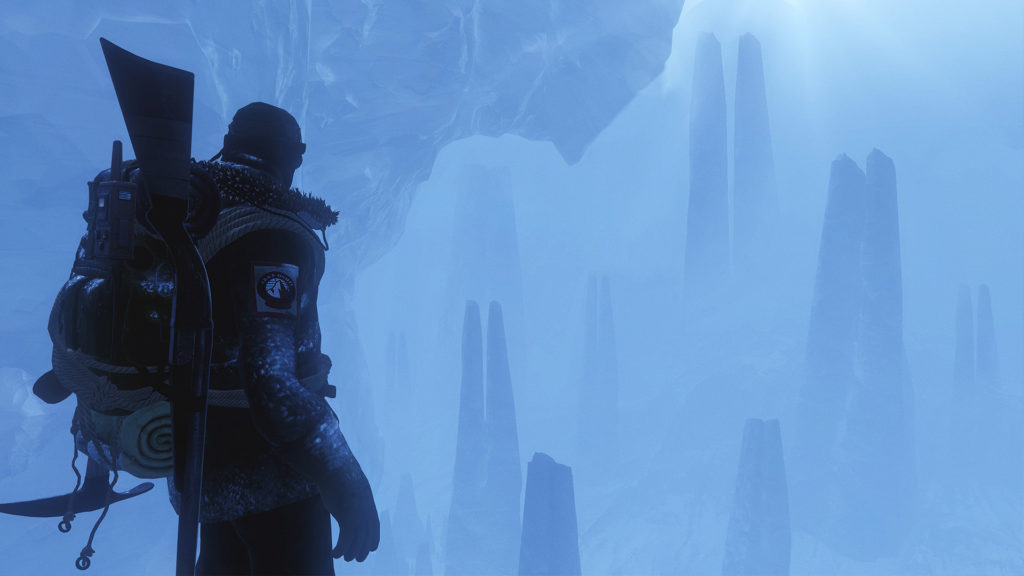 This virtual reality game is for the Oculus Rift. You’re Victor Howard, a dude on a journey through Antarctica to find his Ava Thorne, Howard’s wife who’s gone MIA.

Initially, you’ll start playing this Awesome video games thinking you’re just going through your run-of-the mill action-adventure tale, but soon you’ll find yourself in a dark, scary world full of the supernatural and mysterious. Victor encounters monster after monster and dives further into insanity as he searches for his one-true love. My kind of game.

Trials of the Blood Dragon 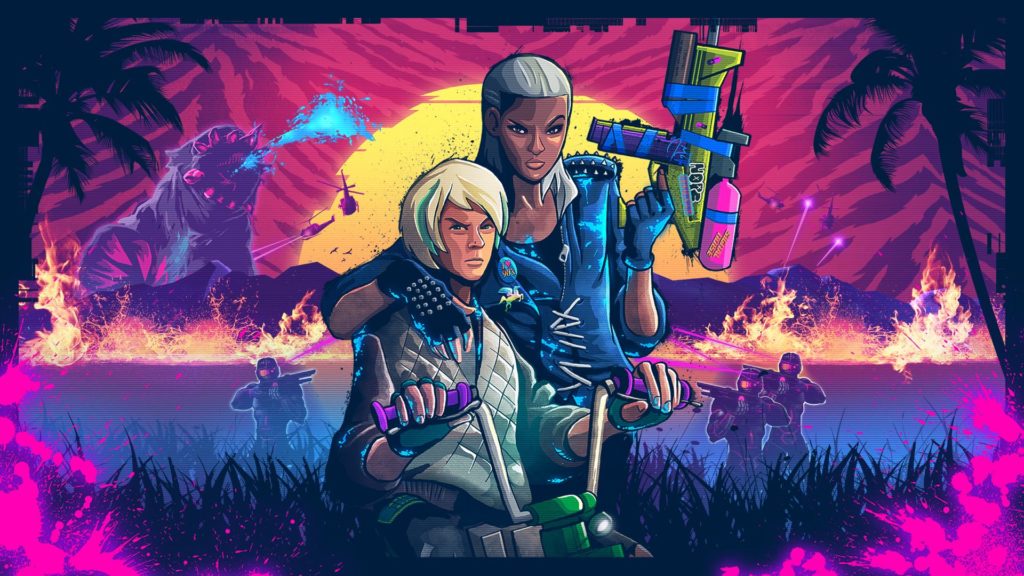 Ubisoft, which made one of my favorites “Assassin’s Creed” sometimes makes strange games. Trials of the Blood Dragon is one such oddity game. It’s just plain strange.

A combination of “Blood Dragon” (think Far Cry) and the Trials franchise (2D motocross in a nutshell) mixed with a dash of neon pink and you’ve got yourself a fun (?) motorbike racing game. 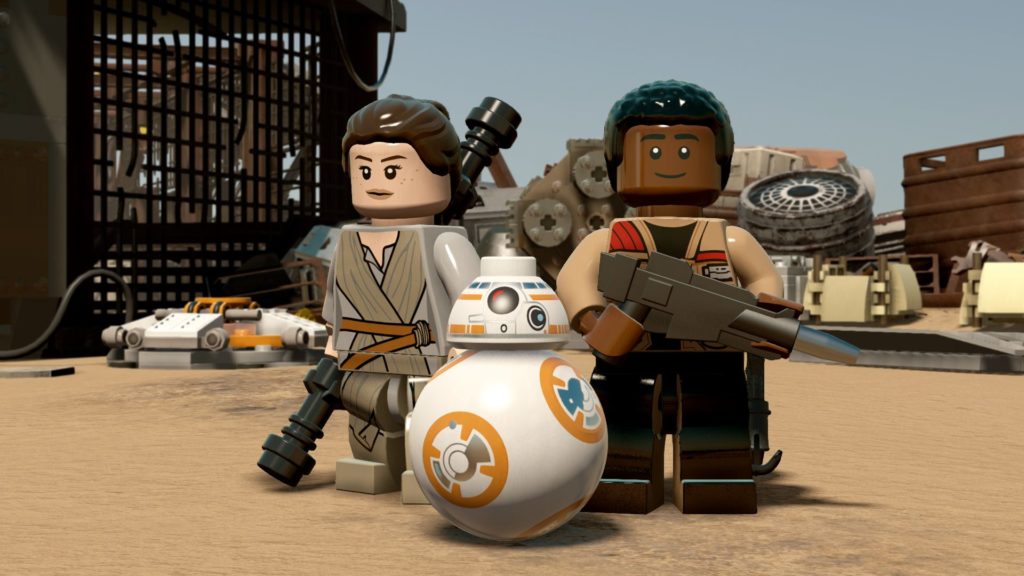 Don’t get too excited. It’s the same as all the other Lego games (actually, isn’t that a reason to get very excited?). This third-person action game combines humor with a Lego version of “The Force Awakens”. You can play as your favorite Star Wars villains or heroes.

What makes this game extra fun is that it adds some story content in between The Force Awakens and Return of the Jedi, so this isn’t just some story; it’s actually a part of the canon! 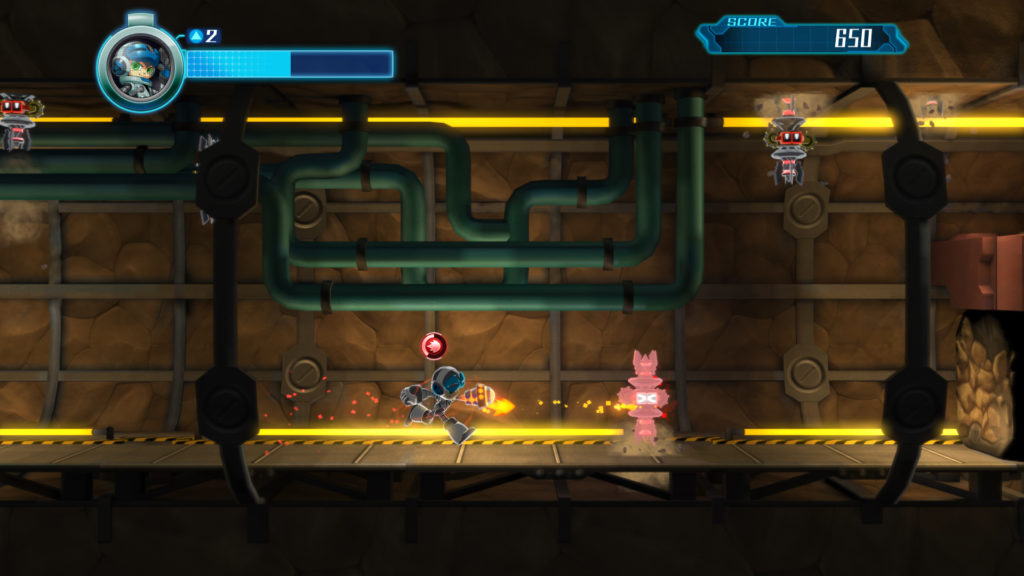 Boy did I love Mega Man. Luckily for me Might No.9 is quite similar, sort of like Mega Man’s spirit animal. It was created by Keiji Inafune and since the poor dude doesn’t have the rights to Mega Man, he just created a character just like him. 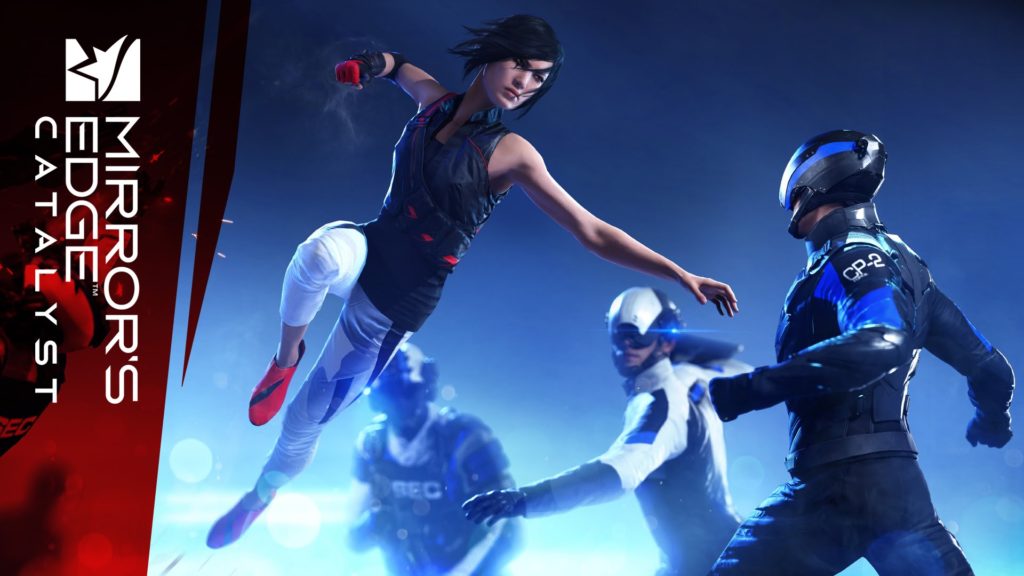 It’s still first-person, but you aren’t a gun. I mean, you don’t have a gun, you’re just a person who can kick major but using awesome acrobatic moves to take down gun-toting enemies. 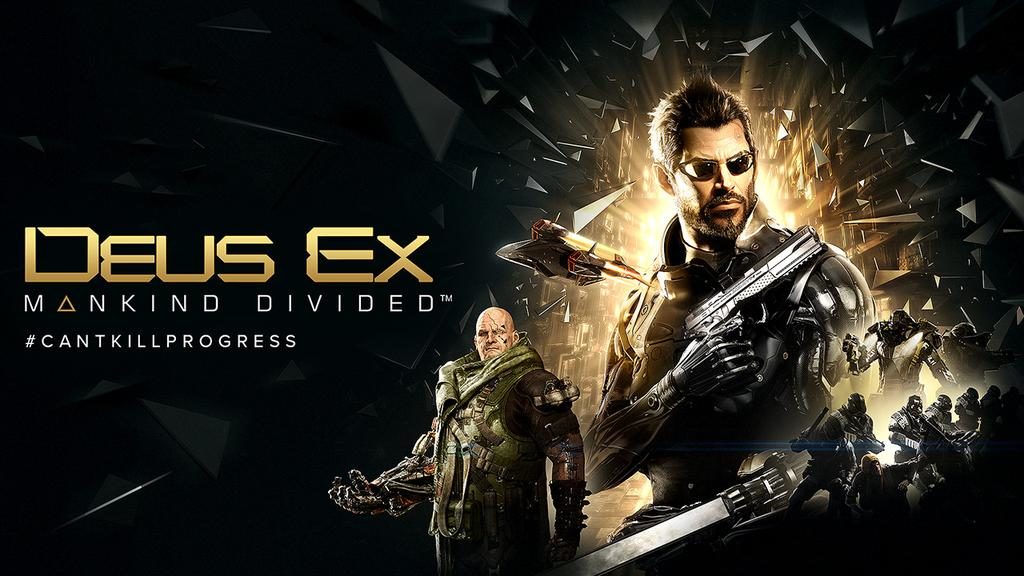 Deus Ex is a pretty fun franchise. Not much has changed in “Mankind Divided”; you’re still Adam Jensen, you’re still playing in first-person, and you still get to take down bad guys. You can chop and gun your way through your foes, or just sneak through all ninja style. 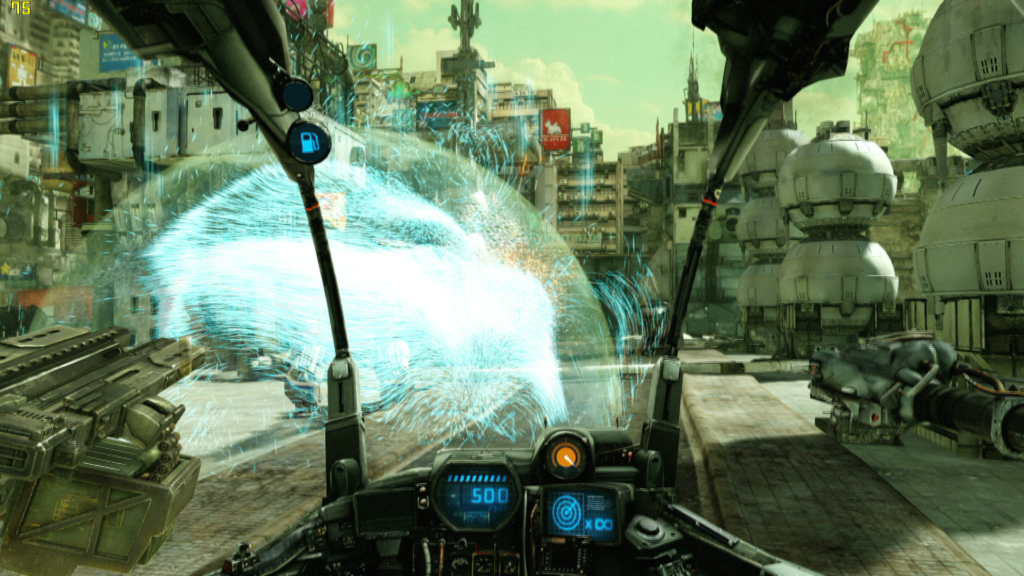 In Hawken your aim is to fight big metal vehicles. Sounds fun, right? Hey, if you like shooters, but don’t like dying, in Hawken you take down foes from the safety if your own big metal vehicle. Clearly, this multiplayer game doesn’t take itself too seriously, and neither should you. 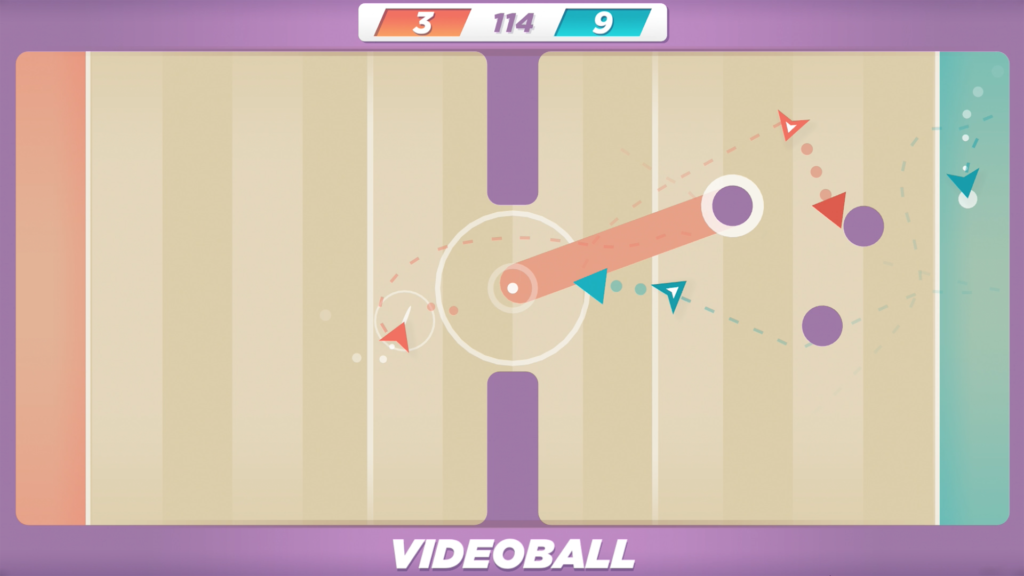 If you like old-school looking games, you’ll enjoy tis 2D game that’s a blend of air hockey and football.  Sort of. Whatever the case, it looks great and you’ll definitely enjoy Videoball. 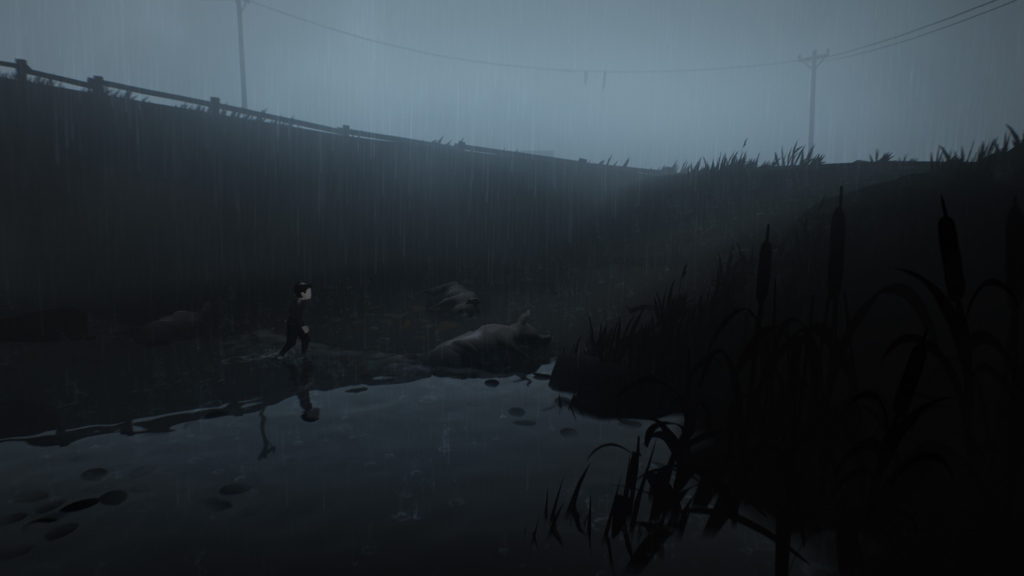 Have you ever been in Limbo? I’m talking about the game here, it was a fun game with a unique art style. Inside is also made by the Nordic studio Playdead; it’s the studio’s second game ever and it took a staggering six years to make.

Those six years were well spent. Inside is a 2D puzzle version of the game Limbo that’s just as unique and just as fun. Inside expands quite a bit on the previous game, Limbo. This is one you don’t want to miss out on. 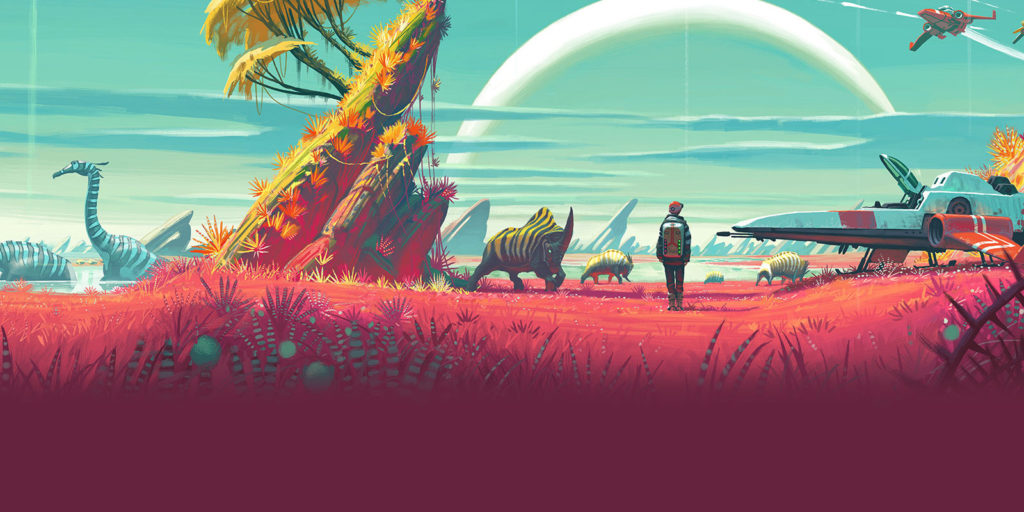 If you have a lot of time on your hands to play Awesome video games and are ready to dive into the endless place known as outer space, then No Man’s Sky is the game for you. It’s a first-person space exploration game that you’ll probably die before finishing.

The game was developed by Hello Games and there are millions upon billions of planets to explore. Sounds like a blast. 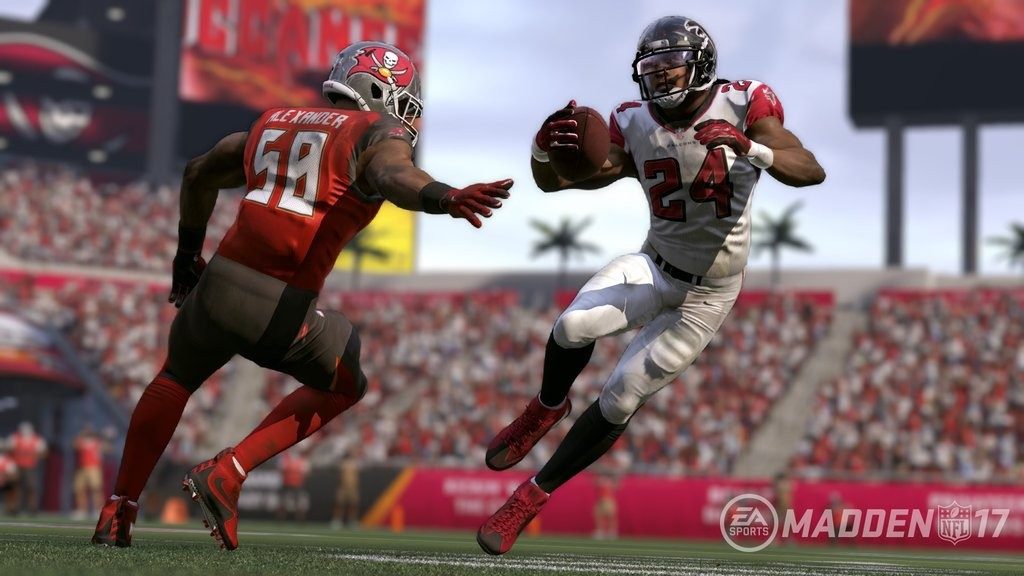 No good game rec article would be complete with Madden. Like clockwork, Madden NFL will be coming out this August. The good news for us though is that Franchise Mode will be changed so that online players can’t cheat as much. 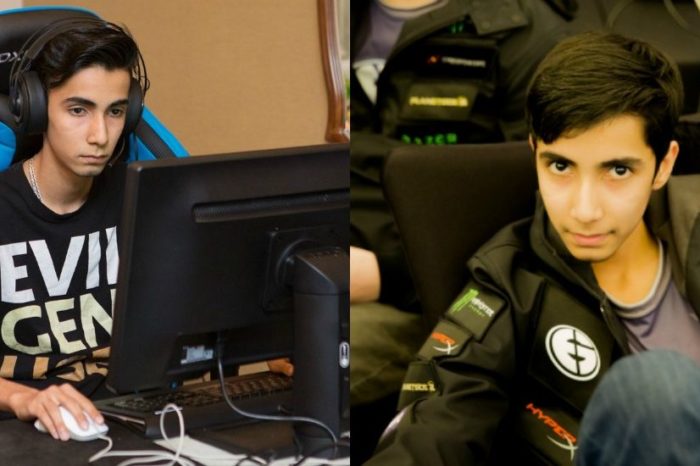 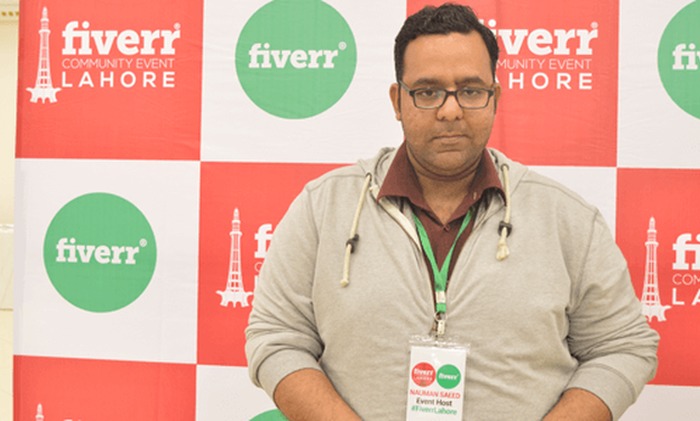 This Pakistani guy bought a house with his online earnings 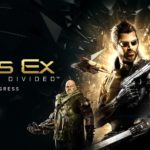