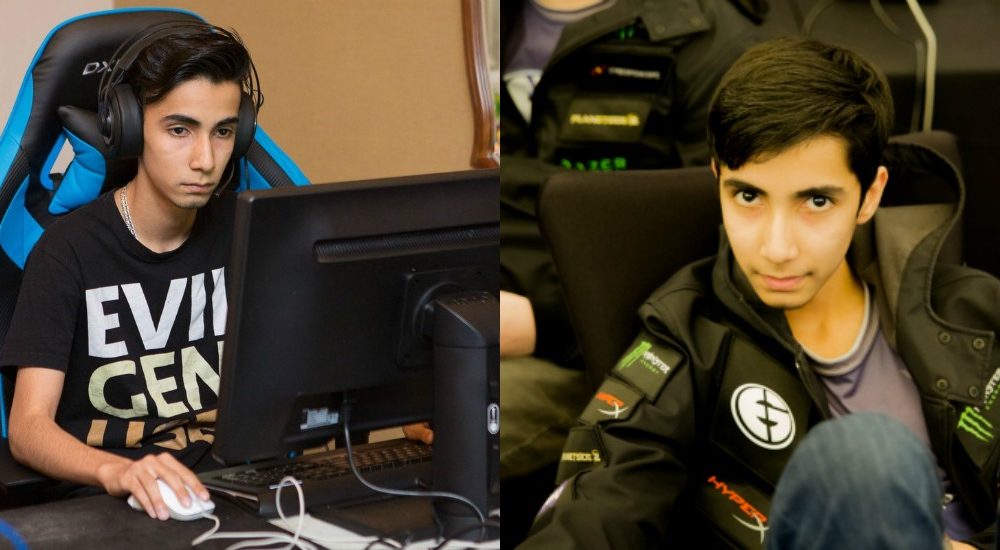 Pakistan’s proud, Sumail Hassan became the third highest earning Gamer in World. He has made Pakistan proud and aims to achieve more.

This highest paid gamer was born and brought up in Karachi. From a very young age he started playing DotA and became an expert. Now he has reached a level where he is declared as the third highest earning gamer across the world.

At the very young age of seven he first started playing Defense of the Ancients (DotA). He became an expert and is known as one of the best players in the world. In January 2015 he became part of best Dota2 team Evil Geniuses (EG).

The team stood second and won $1.2 million in the championship.

He represented Pakistan and gave a tough competition.

As per Sportskeeda, “Sumail is the third highest earning gamer in the world.”

Just at the age of 17 he is winning 2.4 million dollars. He is famous as the best mid-solo in Defense of the Ancients (DotA) across the globe.

He has achieved much in a very young age he has won World Guinness Record.

In that tournament he won $1 million for the youngest player. Sumail is one of the top 30 dominant teenagers in the world.

Sumail, a highest paid gamer is son of Pakistan and has made everyone proud. It is because of talented kids like Sumail that Pakistan had always managed to stay at top in many fields. We congratulate him for his success and wish him best of luck for more success. We are proud of you Sumail. 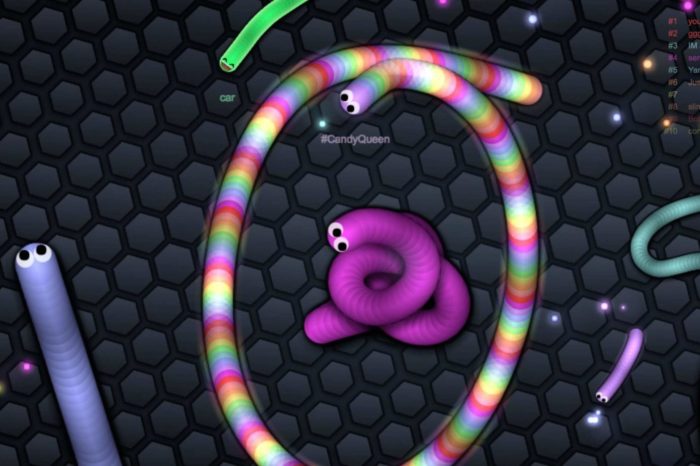 Slither.io Game Tips and Trick You May Need to Know 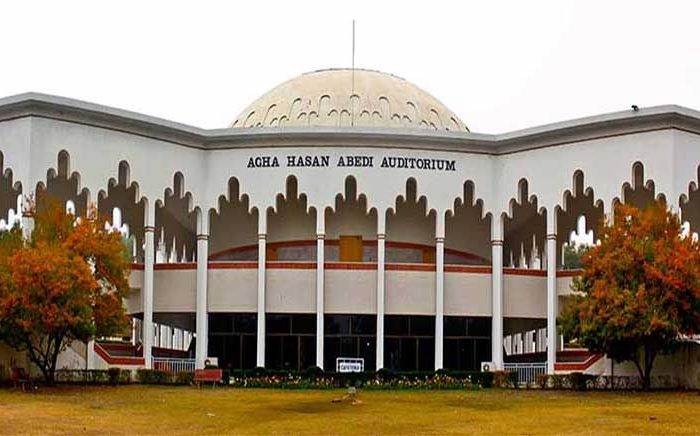 GIK Institute to establish Its first Entrepreneurship Program, The Incubator 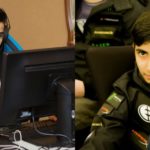