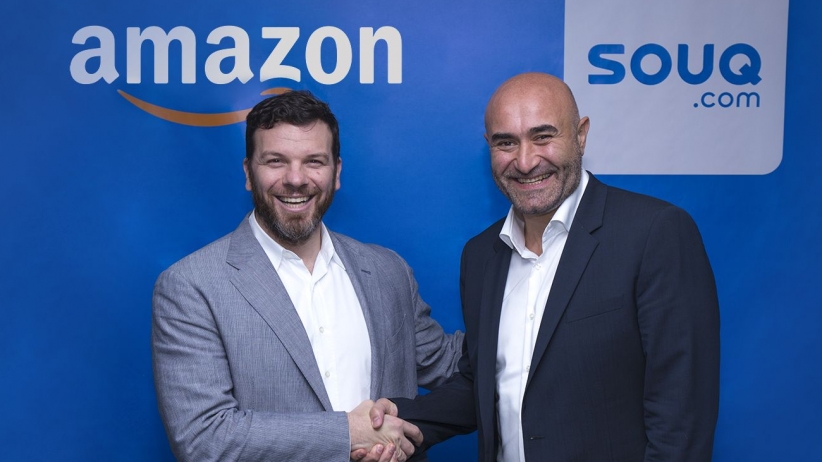 Amazon confirmed the purchase of Souq and PayFort. Amazon is one of the biggest online stores. The authorities confirmed that the news about adding Souq to their assets was hundred percent true. Souq is the biggest e-commerce chain in the Middle East.

Though the authorities avoided revealing the price at which it bought Souq the rumors were still hot that it costed them worth $650 million to $750 million. If these anonymous sources are to be believed the price is not too much for acquiring the biggest e-commerce chain and this is definitely a deal of benefit and not of loss.

It was not an easy deal. Emaar Malls were looking forward to bag the Souq by bidding a whole $800 million for the e-store.

Dany Farha, the CEO of BECO Capital was of the view that the addition of Souq to Emaar was a good deal.

“If Souq were to be bought out by a traditional operator like Emaar Malls and gave Souq complete autonomy over strategy, operations etc, letting the techie side of the executive team currently in place to truly shine and flourish.

Emaar would only act as a helping hand to increase supply of product, strengthen supply chain, reinforce the branding and marketing offline in stores across the region, and build out an omni-channel strategy for retailers across the region, whilst supporting it with funding and increasing its capital efficiency, then this would be a fantastic outcome. Amazon has many of these attributes, which also makes it an optimal buyer.”

Dash Ventures’ Managing Director and  Omar J. Sati think that the ball was in their court forever. The deal was for them and no matter how much anyone would have bid they would have won the bid.

“Clearly, the higher bid from Emaar is better for them at first glance, but the Amazon deal is still unclear. Will they keep management? Will there be sweeteners such as earn-outs? Don’t forget, the biggest advantage Amazon has is the ability to offer share swaps and share incentives in Amazon. In summary,

The deal features a clause where a fintech company under the name of PayFort will be added to Amazon’s assets. The company was initially under the management of Souq.com. After acquiring Souq, PayFort comes under Amazon.

According to the PayFort Managing Director, Omar Soudodi,

“Today as part of Souq Group Inc. we are pleased to officially announce that PayFort International Inc. and its subsidiaries will be acquired by Amazon, through Amazon’s acquisition of the Souq Group. We are excited about the future opportunities that are ahead of us as part of Amazon.” 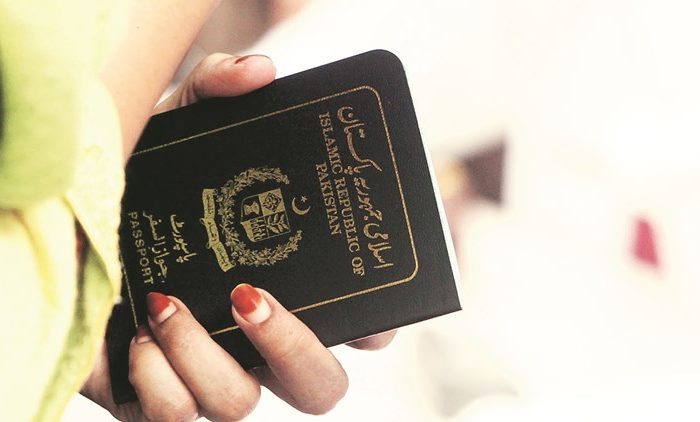 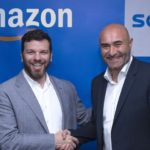