According to a product manager in the Financial Times, it is believed to be a flaw in the popular CDN provider, Fastly. Fastly has confirmed that its status website is facing outage.

“We are currently investigating the potential impact of our CDN service on performance,” the company said.

Update at 3:50 AM PT: Some websites are slowly recovering. “The problem has been identified and a fix is ​​being implemented,” San Francisco-based Fastly said on its status page.

Update at 4:02 AM PT: The problem seems to have been resolved, and the affected websites and services can now load normally. The company has not communicated the reasons for the interruption.

Generally speaking, it lasted about an hour. The content delivery network (CDN) is a key part of the Internet infrastructure. These companies operate a global server network to improve the performance and availability of Web services.

The CDN acts like a proxy server and caches some data as close as possible to the end-user. For example, media content is usually cached on a CDN server near you, so you don’t have to retrieve it back to the original server every time a user loads a web page.

Although the network is a digital platform, it is very physical in nature. When you load a page on a server on the other side of the world, it takes hundreds of milliseconds to get the page.

Over time, this delay will accumulate and it feels like a slow experience. When the page has been cached, the CDN can usually start serving the page content in less than 25 milliseconds.

Over time, CDNs have added more features, such as load balancing, DDoS protection, web application firewalls, and other security features.

The stock price of Fastly (NYSE: FSLY) is currently trading at US$48.06, a 5.21% drop from yesterday’s closing price. He quickly referred to it as a “global CDN outage” and appeared to be affecting the company’s global network. 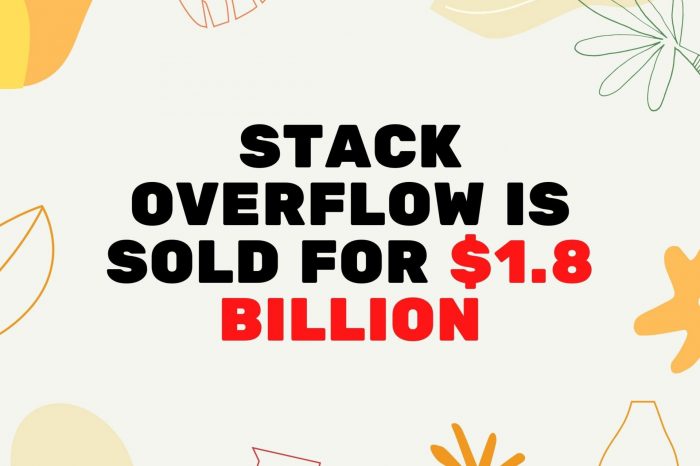