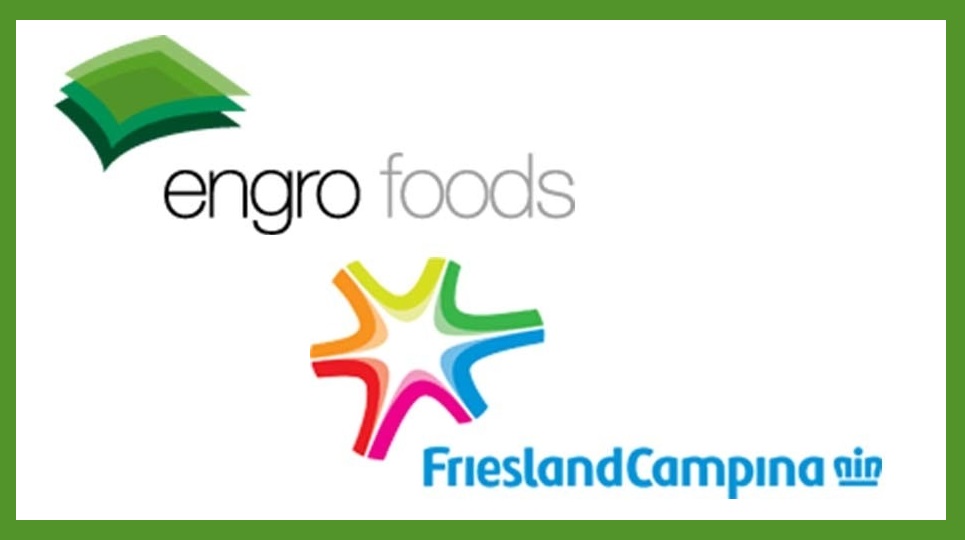 FrieslandCampina BV buys a large part of Engro Foods Pakistan. The deal is of worth $446.81 million. The deal aims to bring more productivity for the company.

51% of stake of the company are now of the Netherlands-based dairy company.

Samad Dawood who is the Chairman of Engro Foods Board of Directors said, “This is only the beginning of a better and brighter future for our organization and this novel partnership with the Royal FrieslandCampina Group will not only bring growth and prosperity for all of us but will also tell a story about Engro’s commitment to growth and creating a broad-based impact for now and generations to come.”

Yesterday according to graph the historical reading was observed the points reached 47, 000. The company revealed that it hopes that Engro Corp and FrieslandCampina Pakistan will solve and settle any sort of price difference that is seen in the expected deal and the real deal. 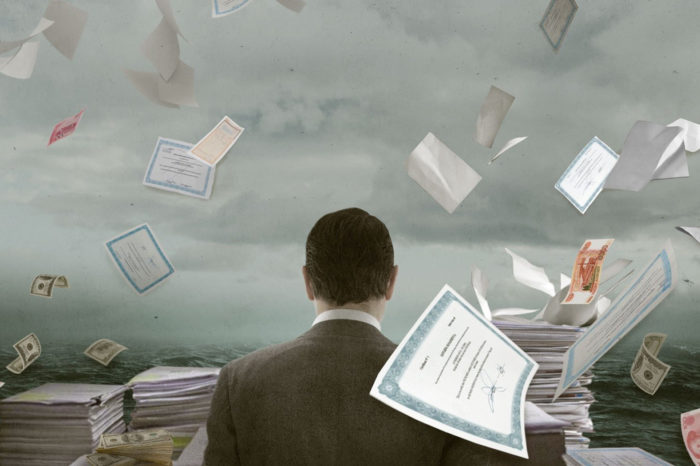 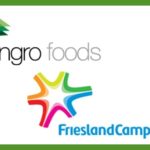