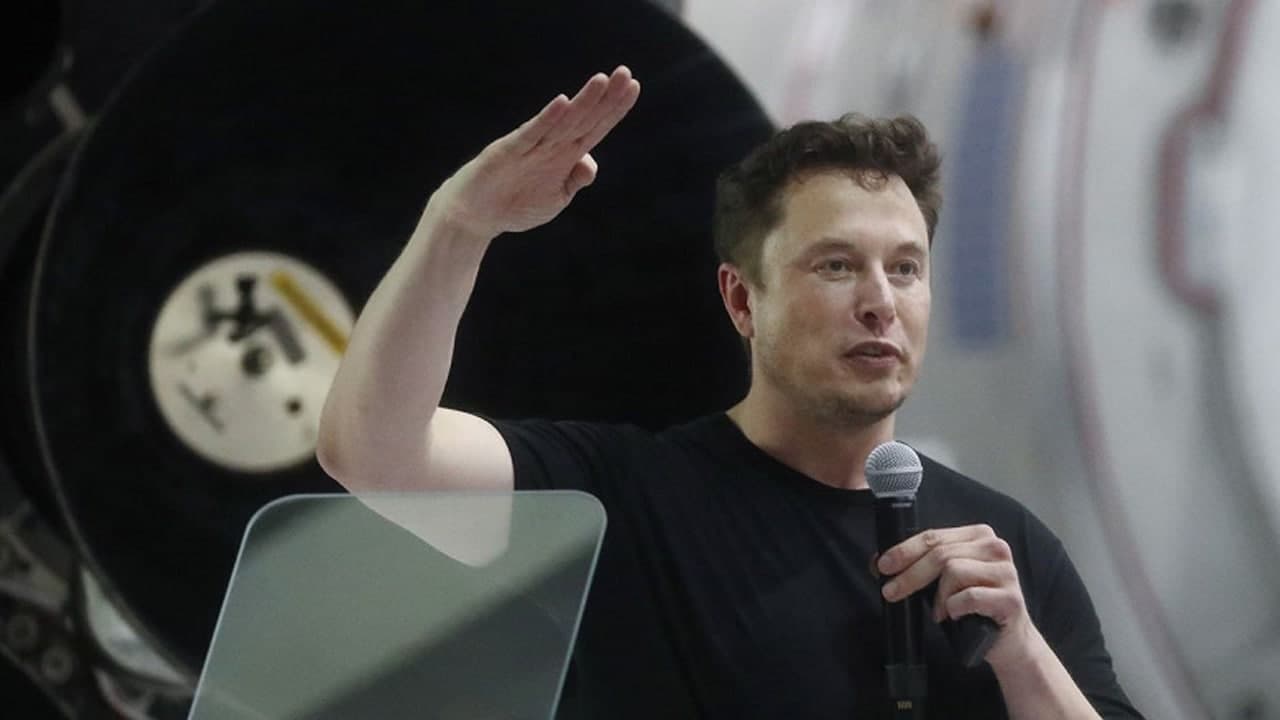 Elon Musk, the world’s richest man, was the highest-paid chief executive officer in 2021, according to the Fortune 500. Musk was paid approximately $23.5 billion in 2018 after executing Tesla stock options granted as part of a multiyear “moonshot” project (around Rs 1,82,576 crore). That was the largest remuneration ever awarded to a CEO, according to Fortune 500.

Musk, the CEO of Tesla and SpaceX, is at the top of Fortune’s list of high paid CEOs. He may soon buy Twitter. Others, on the other hand, work in the IT and biotech fields. These executives include Apple CEO Tim Cook, Microsoft CEO Satya Nadella, and Netflix CEO Reed Hastings.

Cook was paid $770.5 million in 2021 alone, according to Fortune, as part of a $1.7 billion 10-year stock grant. On the list, he was ranked second. During his tenure, Apple’s market value climbed by $2.2 trillion. As a result, his pay is justified in specific ways. Apple is placed third in the Fortune 500.

Jensen Huang of Nvidia received $561 million in 2021, while Cook won the second one. According to a Fortune 500 spokeswoman, Huang “realised nearly $507 million from expiring options given in 2011 and 2012, representing the almost 60x increase in the company’s share price over the decade.”

Reed Hastings, the CEO of Netflix, is ranked fourth, having just unveiled plenty of new initiatives aimed at boosting the company’s revenues, which have been hampered by issues such as account sharing and poorer content compared to its competitors. Hastings made $453.5 million last year, according to the Fortune 500. A Netflix spokesperson, on the other hand, shot down the rumour. “His total compensation in 2021 was $40.8 million, including $650,000 in cash and $39.7 million in stock options,” the spokeswoman said.

Satya Nadella, the CEO of Microsoft, was rated seventh last year, with a salary of $309.4 million. He was also dubbed “the most undervalued” CEO in 2021, a title he has earned for the previous six years. Nadella has been the CEO of Microsoft since 2017. 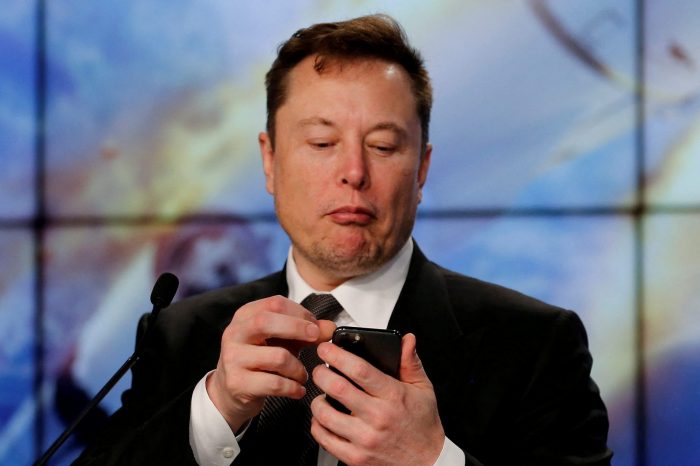 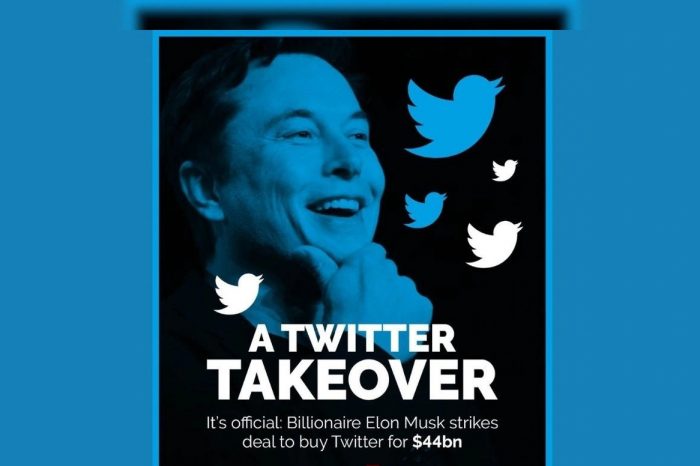 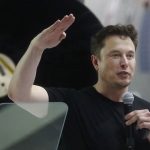