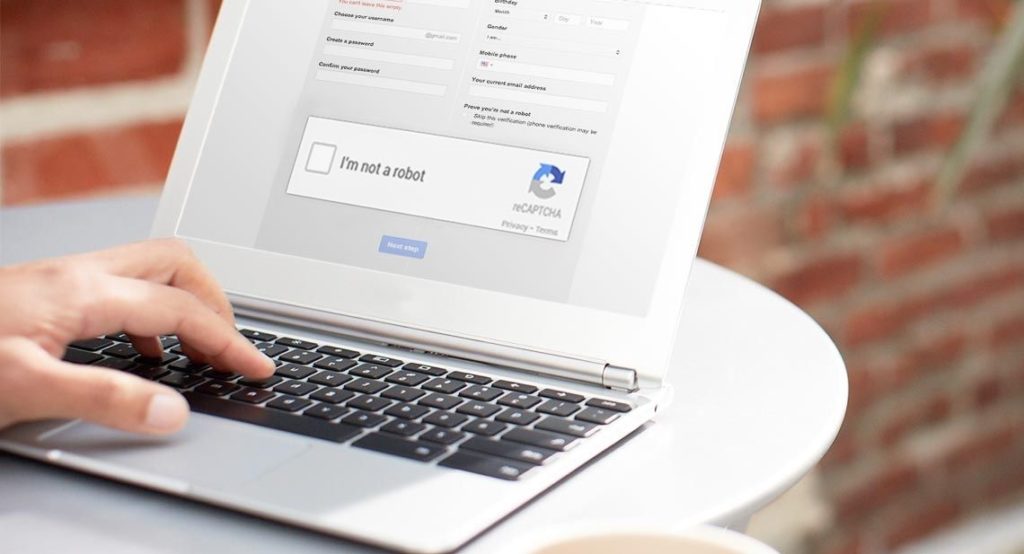 Captcha appears usually on your wall to mark you identity as human but the recent news tells that a new system is going to replace the verification process. Google developed new system that is going to be launched soon. The measure is taken to prevent automated bots that try to access a website. The new system by Google is based on the user’s activity on the website.

On Wednesday, Google launched “Invisible reCAPTCHA,” a service that works as a background bot-sniffer—without a human having to do anything.  Its beta version was already launched in November 2016.

Google said in a video.

“Powering these advances is a combination of machine learning and advanced risk analysis that adapt to new and emerging threats,”

Usually Captcha appears when different sites are being accessed through suspicious activity. They might appear when a computer or device is trying to login to a account using wrong password too many times.

reCAPTCHA is designed such that it will detect any activity by automated means by providing a puzzle. The puzzle is easy for human to solve but computer will need to struggle to solve the puzzle to access the site.

Some challenges that would be easy for human but hard for a computer are:

Currently the Google reCAPTCHA demands the user to tic the website that they are using. This way they check human activity and the activity done by person on the site to verify it as human. Though this is for security purpose but for the real users this may create hindrance in work and browsing.

The new invisible system detects activity on the page. If, the process is automated it will take no time to go through the form and fill it without using keyboard of mouse, to get access to the site. This way Google detects any kind of suspicious activity on the site and thus ceases the action.

This ensures that you browse safely on net. 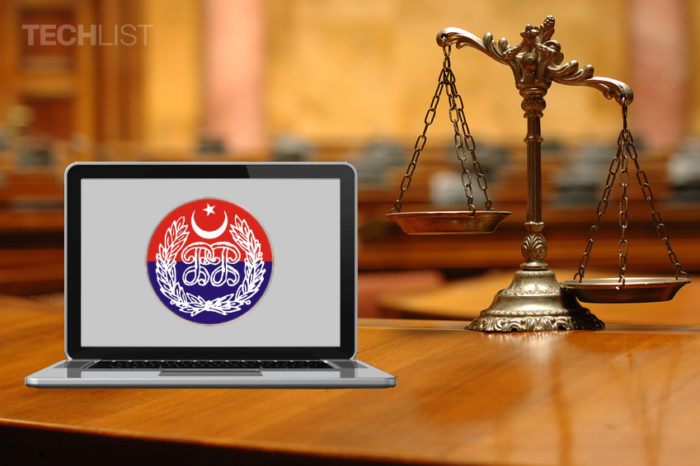 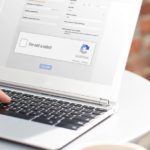