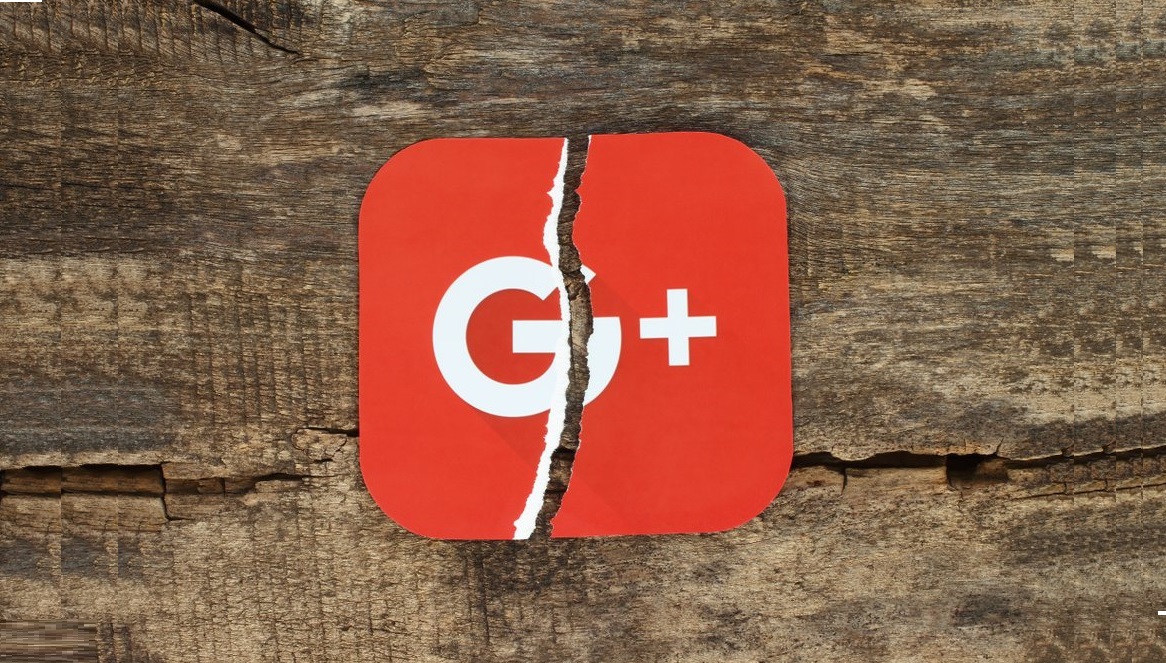 Internet giant Google over security concerns finally closing it’s own social network Google Plus. Yes! Google shutting down Google Plus on 2 April, with all profiles and pages to be deleted on that day. Your all photos and posts created on Google+ will be deleted. But photos and videos stored in Google Photos, for instance, will not be affected

According to the announcement from Google+ Team,

On April 2nd, your Google+ account and any Google+ pages you created will be shut down and we will begin deleting content from consumer Google+ accounts. Photos and videos from Google+ in your Album Archive and your Google+ pages will also be deleted. You can download and save your content, just make sure to do so before April. Note that photos and videos backed up in Google Photos will not be deleted.

As early as February 4th 2019, you will no longer be able to create new Google+ profiles, pages, communities or events.

It’s is also notable that Google+ content may remain visible to G Suite users until consumer Google+ is deleted. 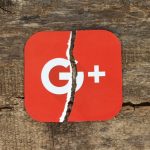