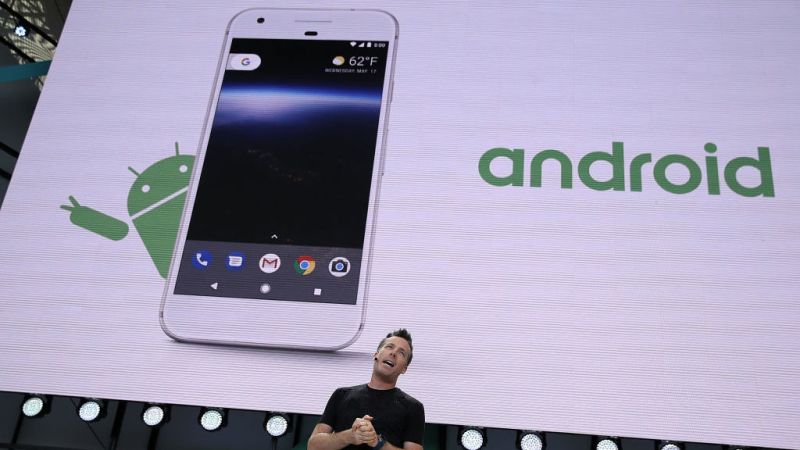 It is reported that Google has removed 500 apps from its Play Store. The reason quoted was that those apps had malicious code that made it easy for hackers to hack the application after its download.

The downloaded app then could run what hacker wants us to see. Accumulative of the number of times the app was downloaded is 100 million downloads.

Lookout figured the code out. Lookout is a mobile security firm that announced that codes made their way to the app by Software Development Kit (SDK).

After the installation of the app SDK  allows the hackers to develop their own code. It can either give your mobile a virus or cause unnecessary pop-ups. The serious of all harms  is that the hackers can use these apps to download your contacts and your call logs. This is called “call log infiltration.”

Lookout informed Google and Google took initiatives to remove the apps from the Play Store. Lookout also advised the people to download safely and keep their applications updated.

After security researchers from several internet infrastructure companies discovered, Google has removed over 500 apps from its Google Play store over issues relating to spyware. 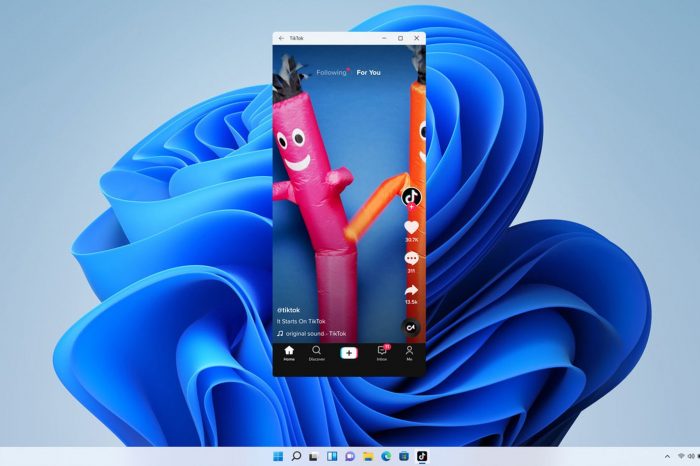 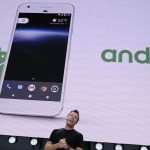