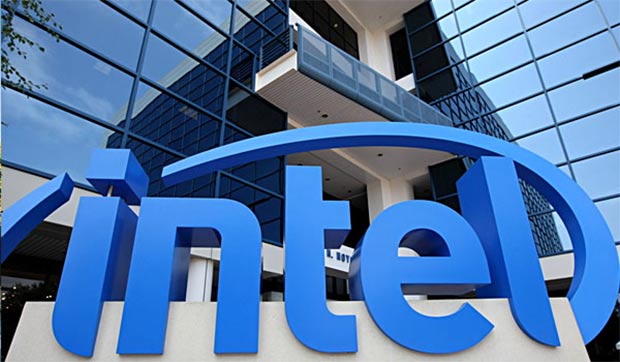 The news reports says that Intel Corporation has shut down all the offices in Pakistan. With this we confirm that it is the part of their strategic plan. The major aim of the Intel Pakistan was “global business strategy to focus on lucrative markets while cutting costs from different countries”

According to the one of the partner of the Group,

“The shift in strategy includes focusing on the business of Cloud Computing more than hardware solutions, said one of the business partners.”

Pakistan is not the only country that has come under the influence of decision. The same strategy is applied in Sri Lanka and Bangladesh.

Intel has closed all its offices including the head-office at Karachi and all other offices that spread in Pakistan. Many of the workers have lost their job due to this closure. Very few employees were transferred to other countries were the offices are running successfully like the offices at Malaysia and Singapore.

After the closure  Naveed Siraj, its former country manager quit his job and reportedly has joined the Dell EMC. Where he has been made the manager of Pakistan and Afghanistan.

Another lady was transferred to Singapore. She had to just shift immediately.

According to a member of company, who spoke on behalf of faculty,

“Intel Corporation, the largest processor maker of the world, has retained its operations in Pakistan through channel business partners and different vendors; however its operations are being directed from its regional office based in Malaysia.”

Intel Pakistan has always produces best quality projects and has a great contribution towards the development of CPU and screens.

Traces of the company are still left behind in form of partnership and in management of the projects related to Intel International Science and Emerging Fair.

The students in the  past have benefited a lot from such fairs. 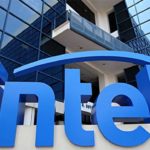