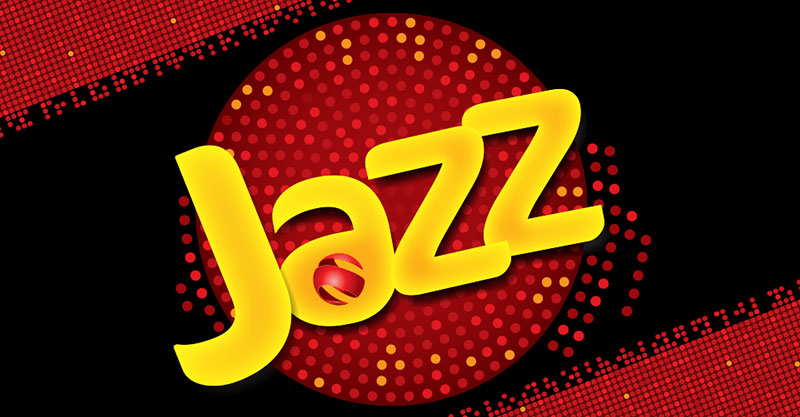 Jazz invested PKR 14.9 billion in Pakistan during the first quarter of 2022 as part of its ‘4G for all’ vision, bringing its total investment in the country to US$10.2 billion.

During this quarter, the company spent the majority of its capital budget on the addition of nearly 500 new 4G sites, bringing its 4G coverage to 55.7 percent of the population. This network expansion helped Jazz grow its 4G customer base by 27.8% year over year to 36.7 million, while its overall subscriber number reached 75 million.

Jazz’s position as the country’s leading digital operator was maintained by the performance of its digital services during the quarter. JazzCash, the company’s digital banking service, has 15.7 million monthly active users and 145, 000 active merchants. Jazz World, the company’s self-care app, continued to see significant consumer uptake, with monthly active users increasing by 23.1 percent year over year to 10.5 million.

“We are constantly investing in improving the coverage and capacity of our 4G network, mostly in semi-urban and rural areas, to enable the underserved, particularly women, to take advantage of the digital services portfolio we provide.” Jazz remains committed to removing barriers to an inclusive digital ecosystem, such as device affordability, so that our fellow residents can use mobile broadband to access health, financial, and other life-enhancing services.”

Other streaming and entertainment sites, such as Tamasha, Bajao, Jazz Cricket, and Deikho, had significant increases in quarterly usage year over year. 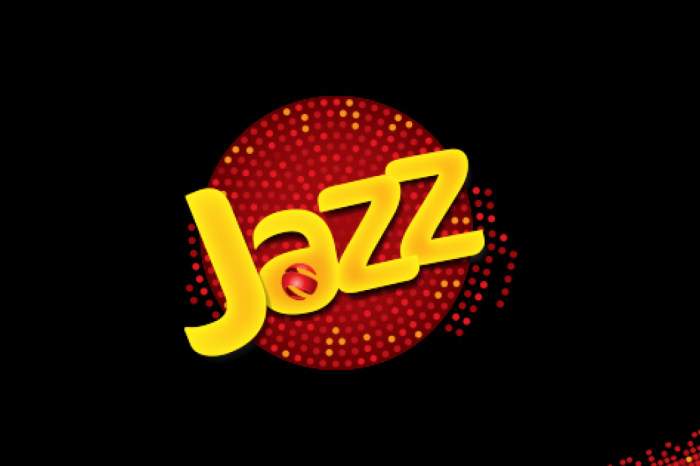 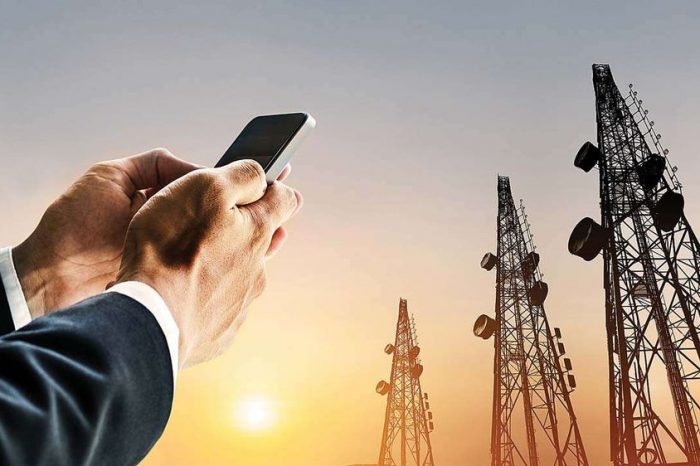 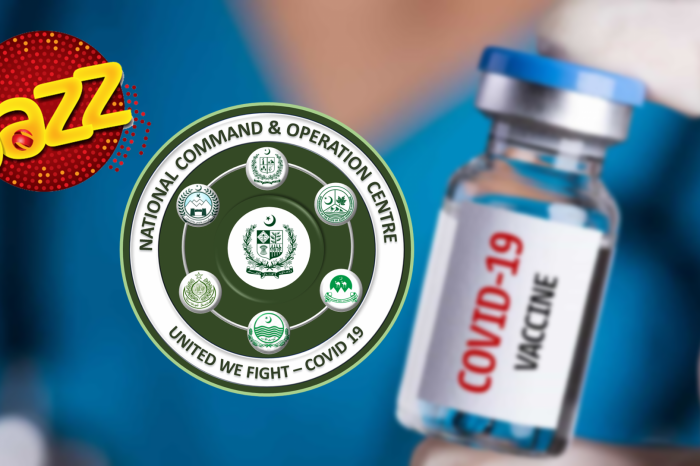 Jazz to Assist NCOC in Its Nationwide Vaccination Campaign 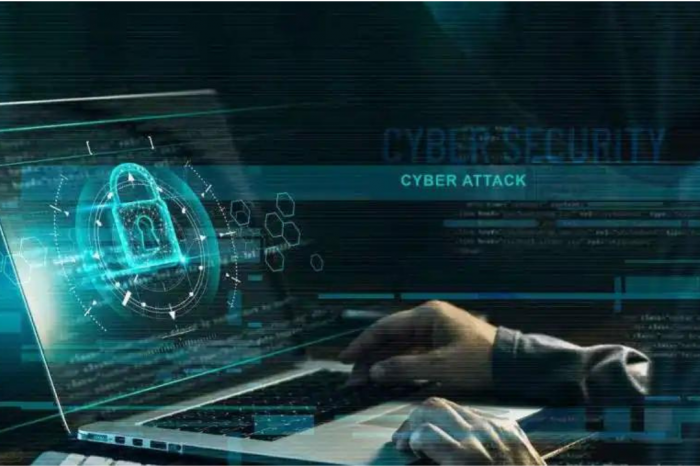 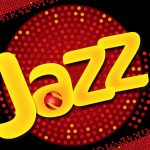