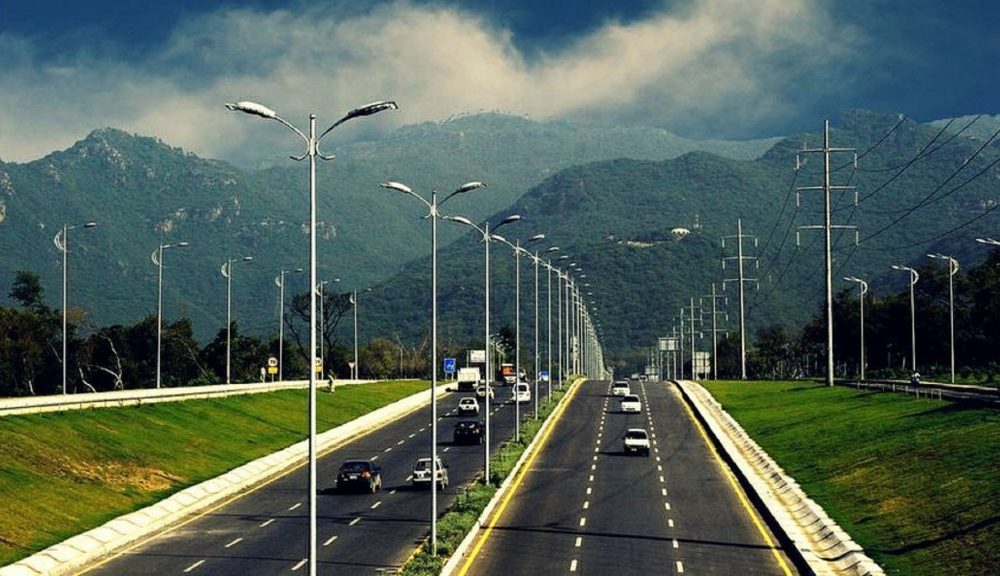 The first stage of Pakistan’s IT Park, Islamabad has been approved by The Executive Committee of National Economic Council (ECNEC). The Korean Exim Bank came forward as financier who would not only help the construction of IT Park with a total of $50 million but also it will provide easy loans so that there is no hindrance in the work.

During an ECNEC meeting the State Minister has been reported to have said,

“Work on the IT Parks in Lahore and Karachi would be started soon.”

The proposed land is located in Chak Shazad, Islamabad.  Of which 45 acres of land has been leased by PSEB. The IT Park Islamabad aims to develop and ensure the operation of IT industry in Pakistan. 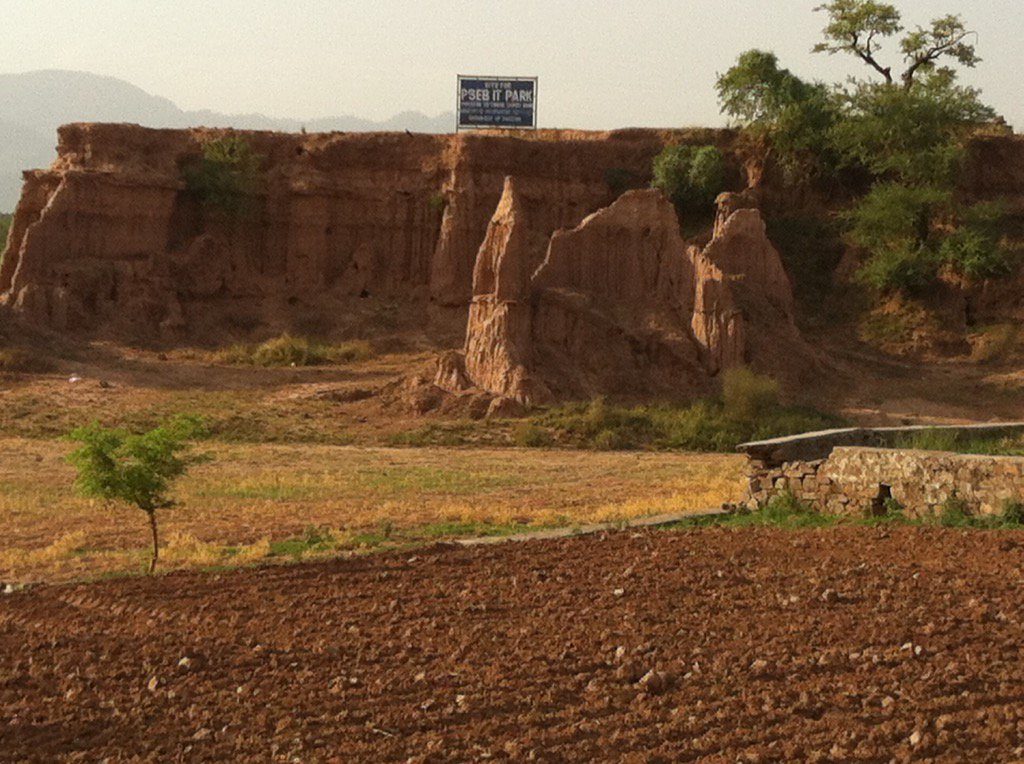 Land for IT Park in Chak Shahzad, Islamabad

According to a survey that was conducted in 2004 IT Industry was a major concern for Pakistan.

The Phase 1 of IT Park Includes

A loan agreement between Exim Bank and Government of Pakistan for the project is expected to be signed soon.

“That it is the vision of the government to launch state-of-the-art IT parks in Pakistan to change the dynamics of the IT industry of Pakistan. Pakistan has a lot of IT talent and potential but that potential has not been utilized fully on a global scale because of lack of proper infrastructure for the IT industry at present. Government’s focus is to provide an enabling environment through infrastructure such as IT parks to IT entrepreneurs and IT companies so that they can grow and nurture their business and products to their true potential both locally and globally.”

“Vision behind the IT parks is that they would act as complete ecosystem with office space, incubators, accommodation for foreign visitors, gymnasium, lakes, biking trails, and not just raw office space.” 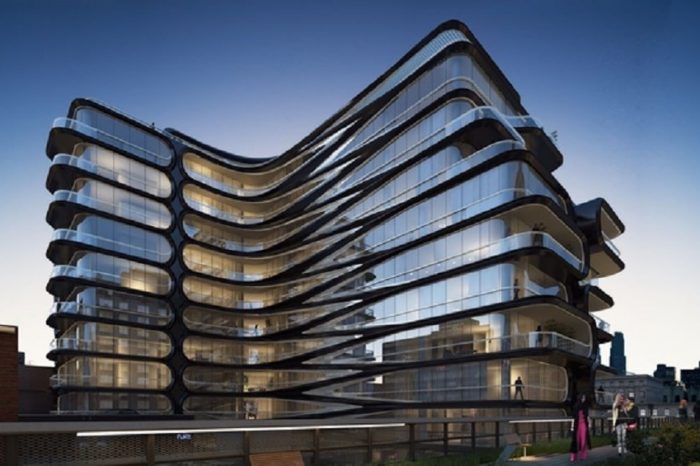 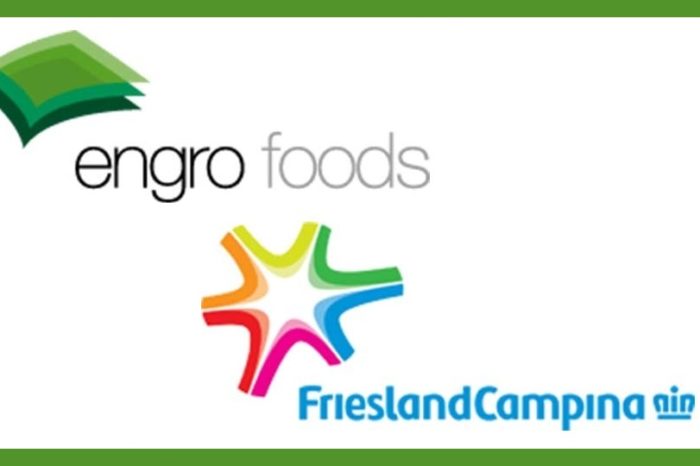 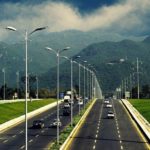