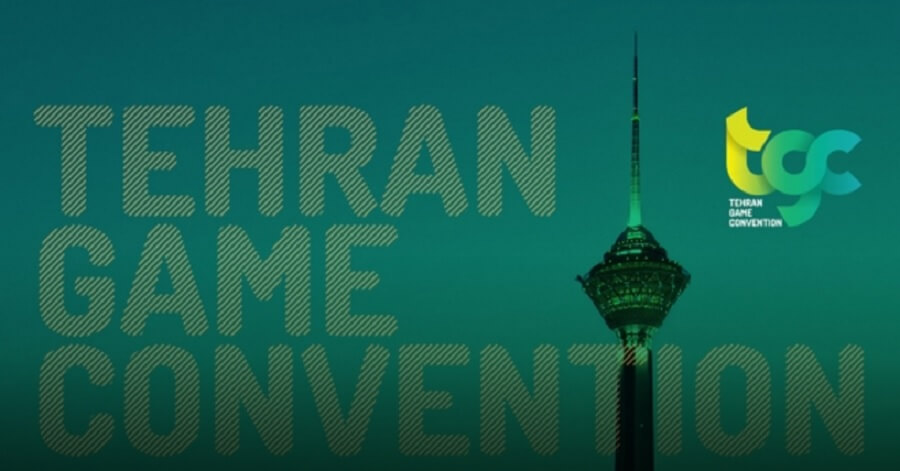 According to the buzz Iran is planning to host of the most prestigious event, The Tehran Game Conference. This will be Iran’s  first business-to-business video game industry event.

The meetup aims to gather 2,000 attendees. It will also benefit and promoting of trade in the countries.

This is a great platform to make partnerships or deal with Middle East and North Africa markets. Game Connection Europe & America will help stage the event.

This is the first time for the Iran for hosting such events. That means that they want to promote technology and game. Iran is stepping inside the gates of gaming market. As a matter of fact  Iran is already one of the largest game markets in the region.

The Project Manager of Tehran Game Conference is Mehrdad Ashtiani said in an email,

” The effort to create the conference started about a year ago when the Iran Computer and Video Games Foundation wanted an event to bridge the international game community with the Iranian and Middle East and North Africa (MENA) game companies.”

“We have partnered up with Game Connection to co-organize the event and make it a flagship event in the Middle East.”

He was also of told that.  more  than 2, 500 people and 150  were recently working successfully on Iran.

He was of the view,

“Removing the sanctions on Iran in the previous year has enabled the game industry of Iran to better interact with international community.”

“This is the first time that such event is occurring and we hope to make it a permanent bridge to grow our emerging game industry as well as MENA.”

Shadow Blade, Shadow Blade Reload, Rooster Wars, and Children of Morta have been great success in the gaming market.

According to the Tehran Game Conference manager, approximately 80% of games are for mobile users and about 20 percent games are on the PC. 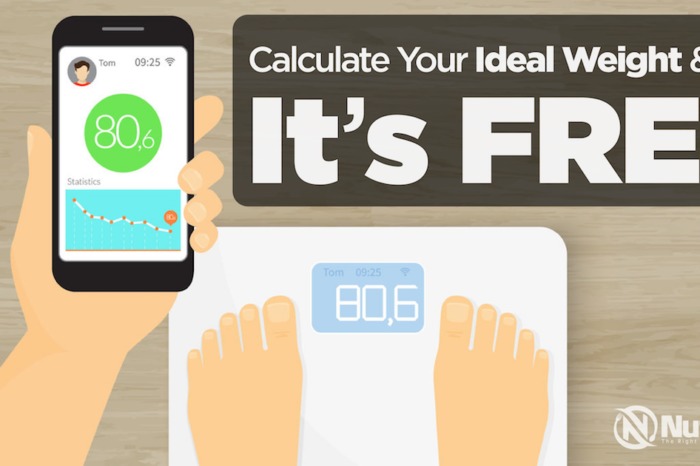 This Pakistani Startup help you to reduce obesity through Technology 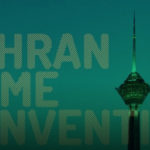