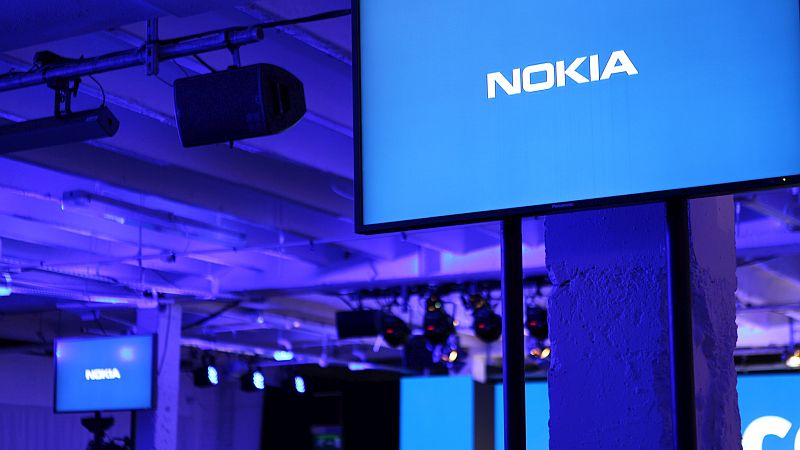 The launch of Nokia 6 is the first example of Nokia Android Smartphone launching in China (in the first half of 2017). The launch was announced by HMD Global who got the License Rights in November 2016. The Phone would be sold at a Price of ¥1,699 ($245) in China and promise a premium mobile experience, munching Inbuilt Durability with the Quality of Nokia. 55 minutes is what it takes to machine a single Nokia 6 from a solid block of 6000 series aluminium.

The end result is an aluminium body with the highest level of visual and structural quality. Nokia is a well-known multinational telecommunication company. It made a pact with Microsoft in 2011 to operate its phones on Windows Operating System. And now Nokia is entering the fiercely competitive market of Android-powered phones with HMD Global that designs and markets Smart Phones.

Some features of the Phone are listed below:

China was a sure shot choice

It has 552 Million Smart Phone users, perhaps the most for any country. No doubt Nestor Xu, Vice President Greater China, HMD Global wa quoted saying “ China is the largest and most competitive Smart Phone market in the world… JD.com is known for its upwardly mobile customer base and it has for many years believed in the Nokia brand and sold millions of our products to Chinese customers. Launching our first Smart Phone device, in such a strategically important market, with JD.com a trusted online retailer marks a signal of intent.”

“Just a short while ago we announced the launch of HMD Global…The Nokia 6 is a result of listening to our consumers who desire a beautifully crafted handset with exceptional durability, entertainment and display features…We look forward to unveiling further products in the first half of this year.”

The prime focus of the mobile would be to break the Lordship of Apple and Samsung.

As a Smart Phone user, one can just hope that the Mobile rejenuvates the sinking Nokia Brand, not only to provide services but to reduce the Cost as well! 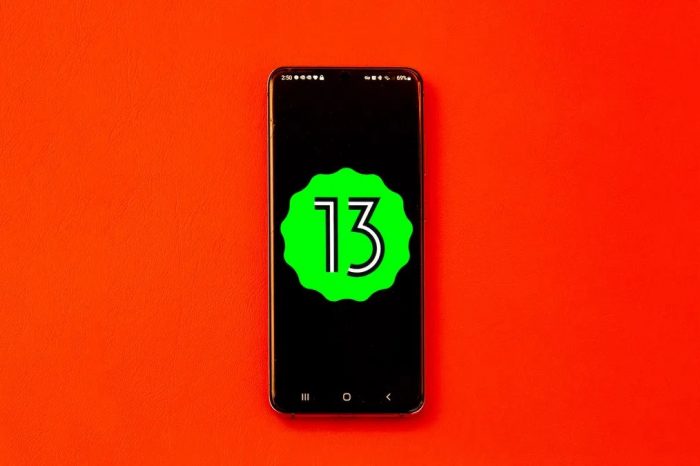 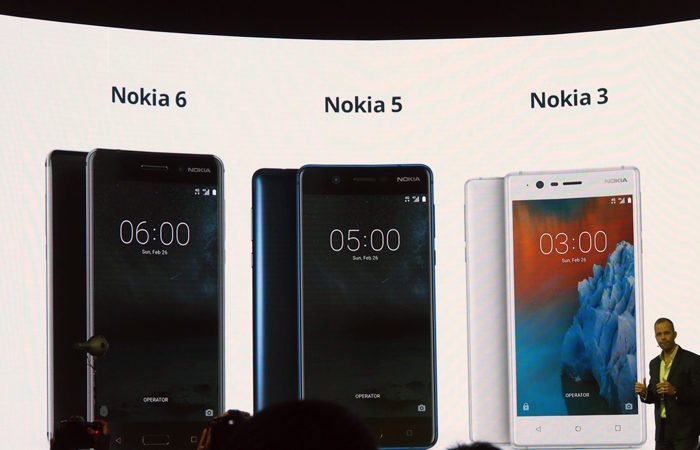 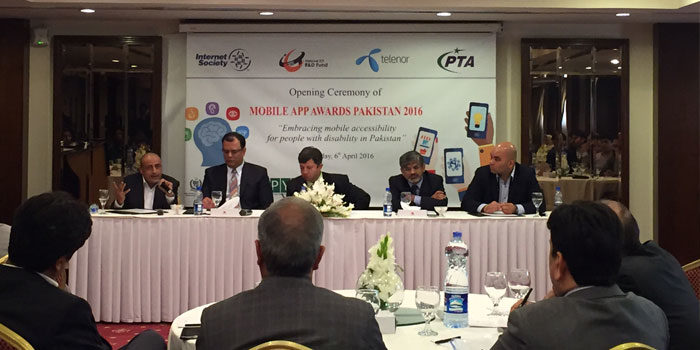 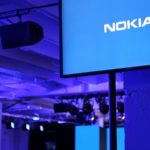