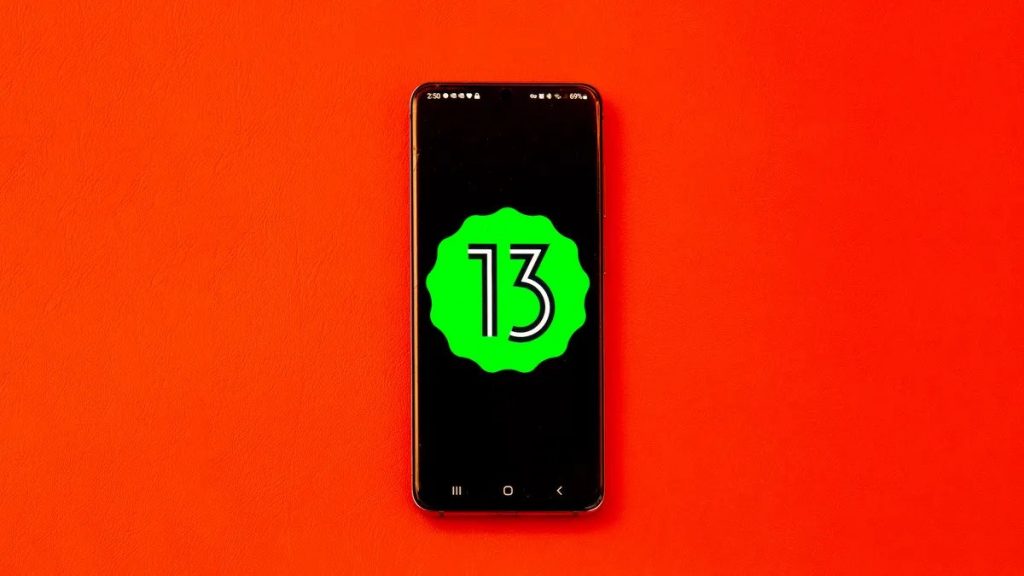 If you’re tired of switching carriers with numerous SIM cards and eSIMs, Google may have a solution in Android 13: allowing multiple profiles on a single eSIM.

According to a blog post Thursday by Mishaal Rahman, senior technical editor for Android developer platform Esper, Google’s solution to allow multiple enabled profiles (MEP) was referenced in the Android Open Source Project and Android Developers website, indicating that it will be included in the next major Android 13 update.

While having numerous profiles on a single eSIM card will make switching between carrier networks more easier, it will also save money on hardware by eliminating the need to store one or two physical SIM cards.

Instead, phone makers might use the area to increase battery capacity or add a micro SD card slot for additional storage (a feature frequently cut to save room for a physical SIM card).Although most Americans do not switch between SIM accounts on their phones, it is useful for individuals who need to switch between personal and work lines.

More crucially, in some countries, where phone makers provide device variations with a mix of one physical SIM and an eSIM or two physical SIM cards, the functionality is a top demand for phone users.Phones currently rely on a physical connection between the SIM and the modem, necessitating multiple SIM connections.

The MEP solution from Google, which was granted a patent in 2020, divides a single physical interface into multiple digital (logic) connections. Rahman thinks that the MEP solution will debut in Android 13 after seeing evidence that Google has been testing it on “unspecified Pixel hardware.”

However, the solution isn’t Android-specific, so it could be used with other operating systems such as iOS or Windows. 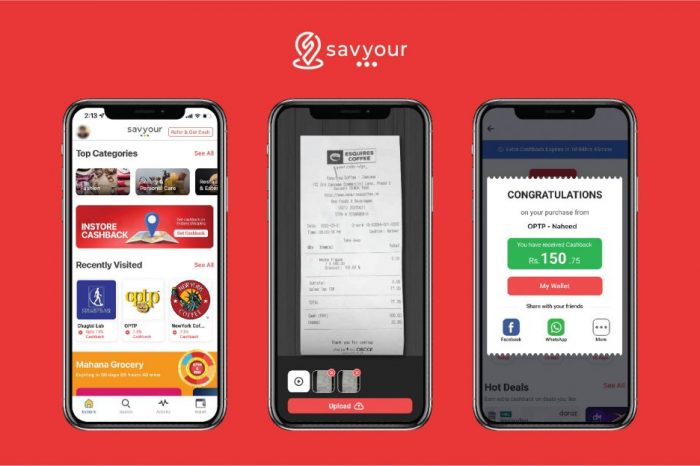 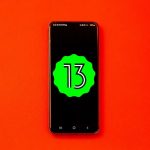