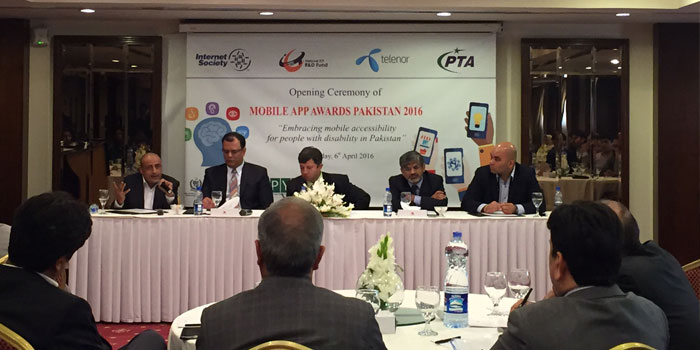 Soon winners of Mobile App Awards will be announced by Pakistan Telecommunication Authority.

The finale is planned to be on 31st January, 2017. The event will be graced by the President of Pakistan himself.

Developers had  developed various apps that would help the disabled people to conduct the daily activities through mobile phones.

These awards are to promote the need of development of applications of mobile that can fulfill the needs of Persons with Disabilities (PWDs). The theme for the year was  “Embracing Mobile Accessibility.”

The participants were guided by mentors about the developments of app. The deadline to submit  application for developed apps was December 10, 2016.

There were total 30 applications submitted. PTA has finally received 11 developed applications. These applications were developed keeping in mind different disabilities of people but to the surprise no such application was developed that could aid people who are hearing impaired.

“Application will enable the people with disabilities to live like normal people with the help of mobile phones that could enable them to do shopping, selling, submitting utility bills and communicating with other people for everyday matters.”

“The event will be held on 31st of January, 2017 and will be graced by the President of Pakistan.”

The prize money is contributed by Telenor Pakistan. It is finalized that the 1st prize of the competition is about Rs. 300,000/- and the runner up will get a share of Rs. 200,000/-. The participant at the third position will receive Rs 100,000/-. The participant with amazing ideas and innovative work will also get consolation awards. To such participants will be selected and will be given Rs. 50000/- each.

The last date for submission of applications was 25 August, 2016.

The applications received by PTA were to help disabled people. Some of them are listed below.

This helps a person who is visually impaired. With an audio input the app is going to receive direction and with audio output it will tell the directions.

Another app to aid patients of vision loss. The app is determined to provide a reasonable  and self operative  cataract detection and diagnosis system.

No more need for glasses.The app works as glasses for people with low vision. Google Cardboard will act as supporting platform.

An app that will serve as glasses for low vision people, using Google cardboard as a supporting platform.

“Get a Side” application is a sensor based android mobile application. This helps blind people to move easily and independently.  It works as sensor for the obstacles or objects and than with audio output device that is connected via bluetooth it guides blind people.

Another app to help visually impaired people and help them live independently.

Disabled people are part of our society we should embrace them and help them in every way possible. 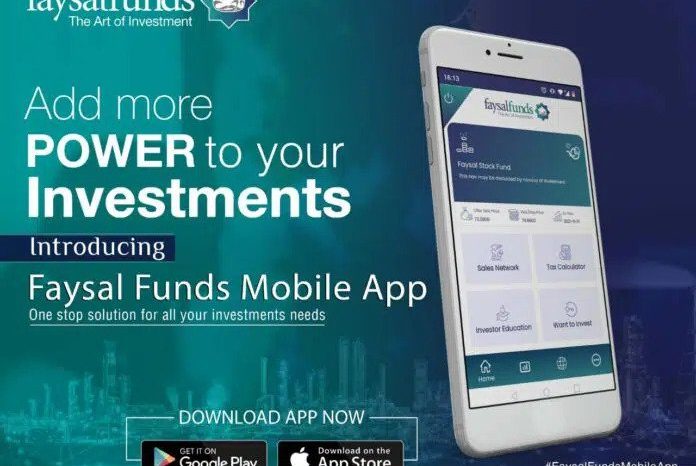 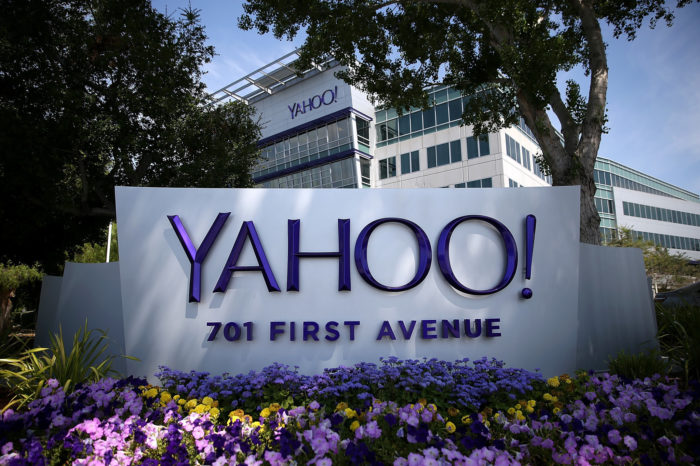 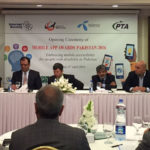