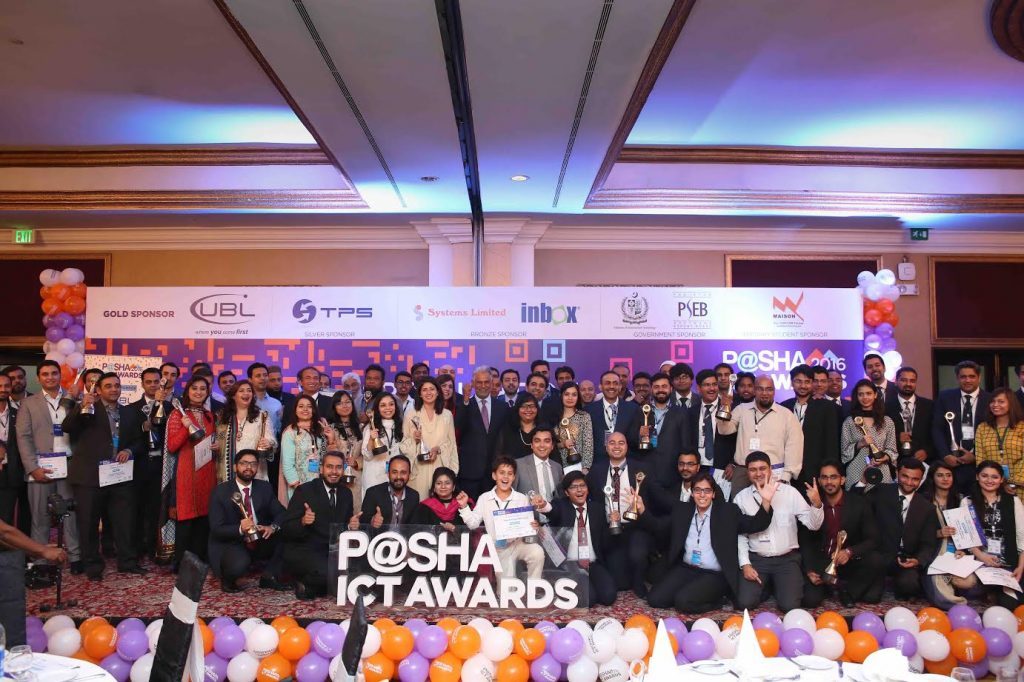 There are two things one wants more than money, one is reorganization other is praise.

This quote goes with the aim of APICTA perfectly .It is an international Awards (Asia Pacific ICT Awards) Program to honor the ICT works of brilliant minds, working for more than a decade and half it provides an opportunity to network with the like-minded people as delegates from countries across the Asia-Pacific region take part in the competition. To represent Pakistan, this year a delegation of 41 people was taken to the international arena set in Taipei by Pakistan Software Houses Association (P@SHA). The team included the entities that were declared winners or runners up at the P@SHA ICT Awards 2016.

Taipei (Taiwan) was the venue for 16th annual wards of APICTA. It was recently conducted and the good news here is that Pakistan managed to bag 3 Gold Medals and 6 Silver Medals.

Teams/People who bagged Silvers from Pakistan

The choice was tough as there were 17 countries competing for the Asia Pacific ICT Awards. These proved to be great success for Pakistan. The delegates were from countries like Bangladesh, China, Singapore, Sri Lanka, Australia and many more.

It is a huge success for the teams and the country. We are proud of our winners and congratulate them. 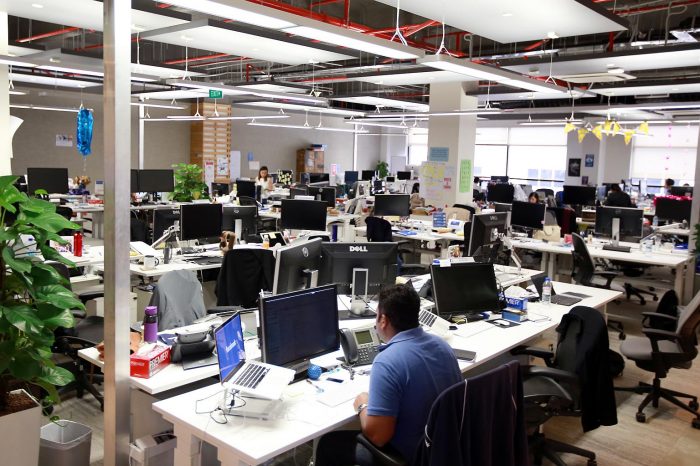 Only 15-20% of ICT Graduates Are Employed – Chairman P@SHA 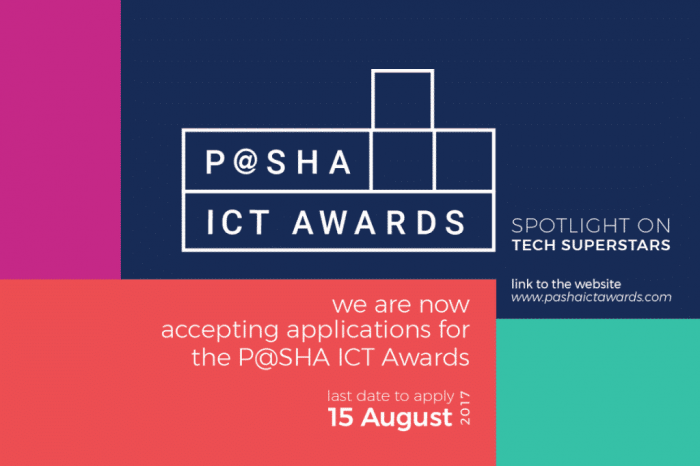 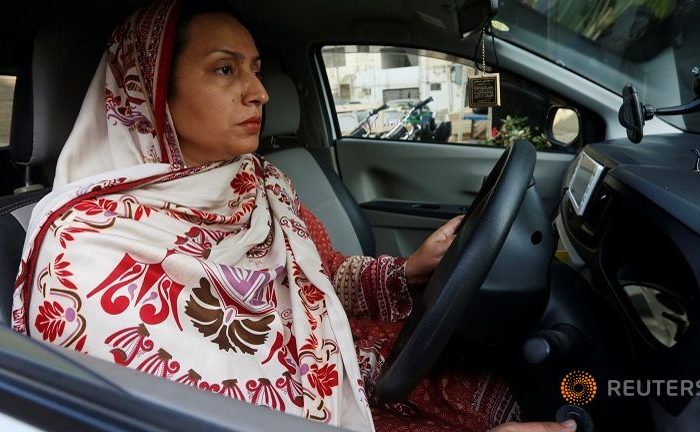 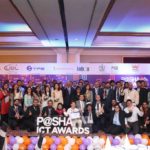