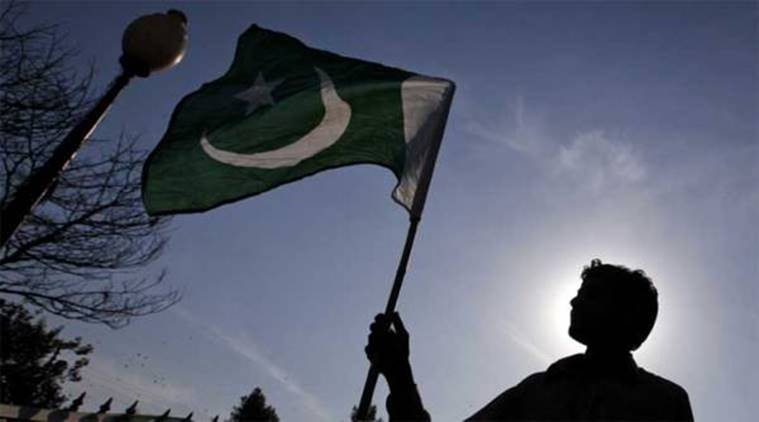 London’s The Economist Magazine declared Pakistan to be the fastest growing Muslim economy of the world in 2017. Among the other fast growing and developed Muslim countries like  Indonesia, Malaysia, Turkey and Egypt Pakistan took the lead. List is here.

According to stats Pakistan becomes fifth fastest-growing economy in the world. Tough China and India are ahead of Pakistan but Pakistan still has managed to reach top 5.

The Economist published data in form of an interactive table of economic and financial indicators. This data is updated two times in a day.

According to a study conducted by Harvard University it is hinted that in the next decade the rate of GDP can grow more than 5%.

No doubt that in 2017 the graph has fallen from 5.7% in 2016 to 5.3%. This calls for the Finance Minister Ishaq Dar to take some solid steps towards the growth. So the graph can go high but never comes down.

In 2014 the  stats had proved that Pakistan is sixth fastest growing country. 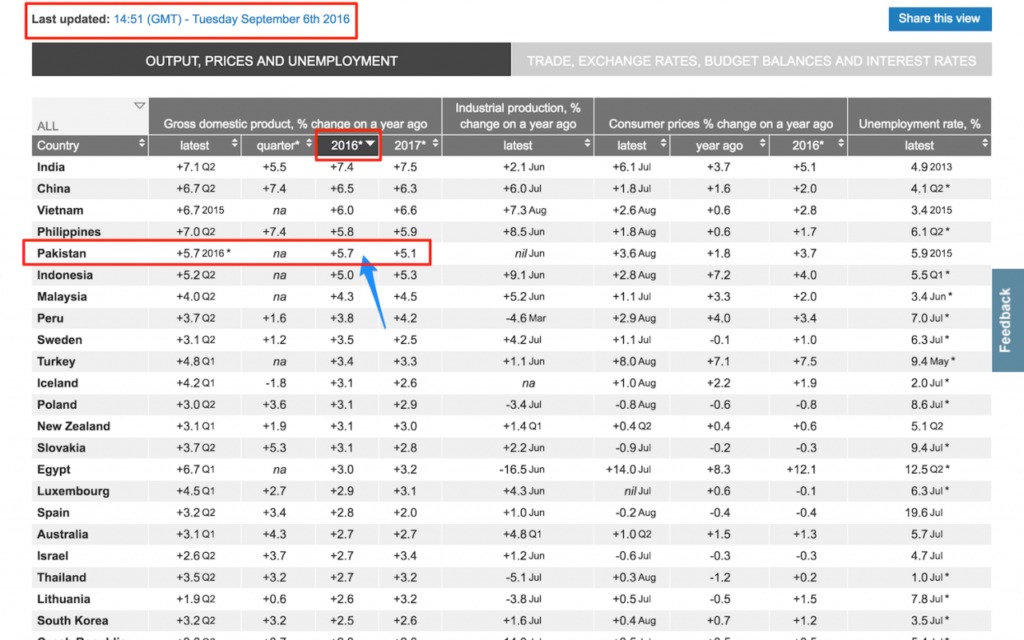 It is expected that these companies will become top twenty economies if world by 2050 with the exception of Malaysia.

33 years is a long time and some miracles happen over night. So lets leave it to the time to decide the top twenty economies till than lets pray Pakistan is one of them.

Lets hope for Pakistan economy,  It will emerge this year as the world’s fastest-growing Muslim economy. 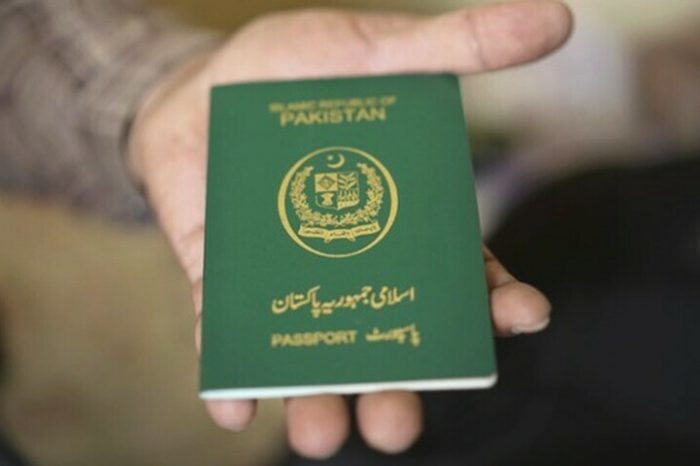 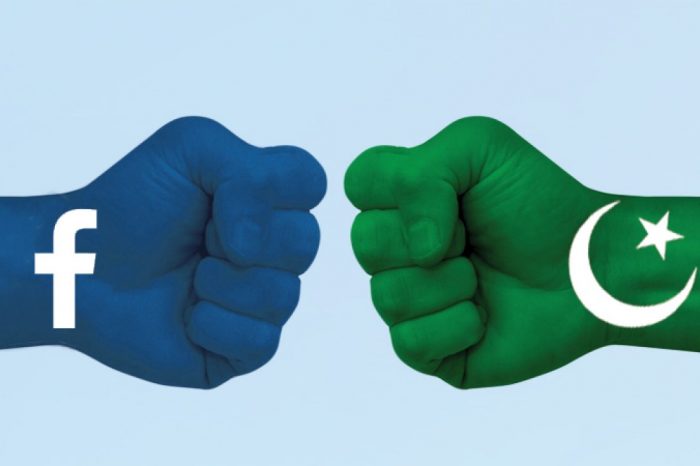 […] Pakistan to become the World's fastest-growing Muslim economy in 2017 […] 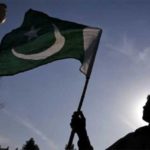