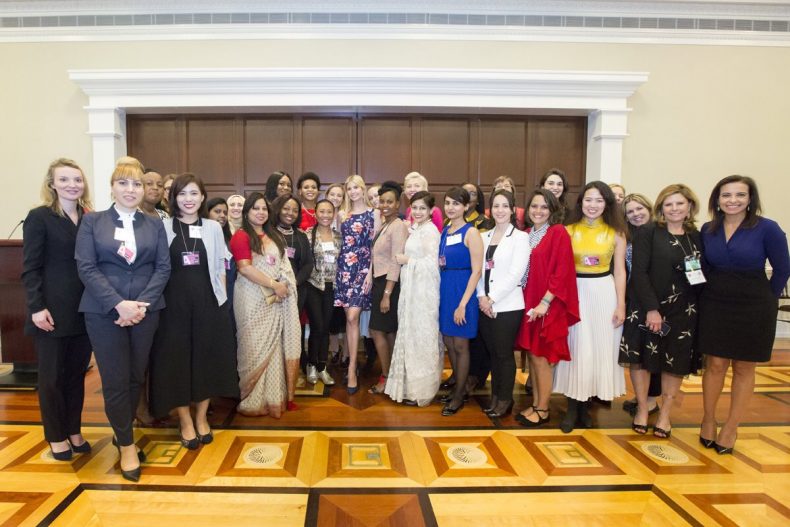 The founder of Switch ITC, Danielle Sharaf, has done much for women silently that finally now she is recognized by State Department.

Over the past few years she has been working for the welfare of the adolescent girls and solving their health issues. She has put forth all her efforts in linking job-seekers to industry and empowering women across all socioeconomic strata.

She got a chance to participate in the 2017 Fortune/U.S State Department Global Women’s Mentoring Partnership and she represented Pakistan in the program.

The program is designed to last 3 weeks. The program matches young women trailblazers from across the world with the established women executives in the US.

Jill Wilson from Jam accompanied her. Jill is from Jam City, Jam City is the largest mobile game development company. She is the working as women executive in the industry. Followed by two weeks of amazing experience she is now working is really determined to introduce Jam City in South Asia. 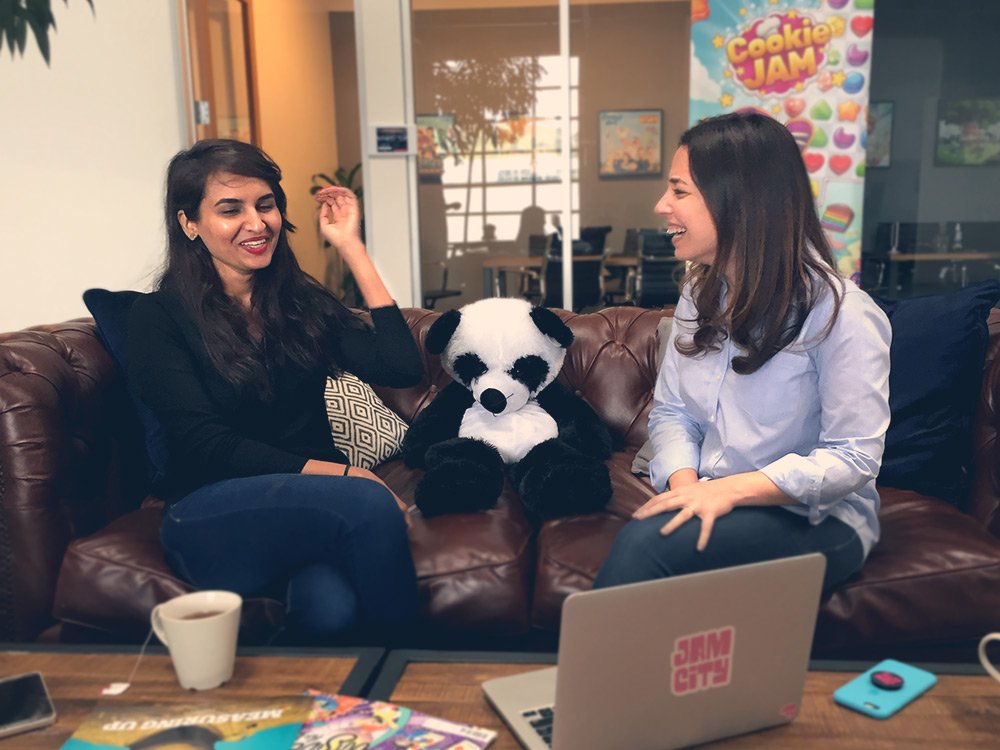 During the competition she had a great interaction with the well-known and stable people of the areas including  politics, business, entertainment and news media in US.

At the White House she met  Ivanka Trump, Kellyanne Conway, Dina Powell and K T McFarland. There they talked about experiences and challenges women have to face as leaders.

She also interacted and spent some really amazing and quality  time with Donna Karan, Gretchen Carlson, Christine Lagarde (MD IMF), Karlie Kloss and Robin Roberts. These are all the leading ladies of the industries.

She kept saying some words that were inspiring and some words filled with pride,

“Pakistan is a country where I, as a woman from a minority community, have been able to make a dent in the male dominated tech world without discrimination.”

This surely makes us over joyed with respect. 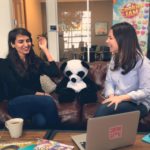