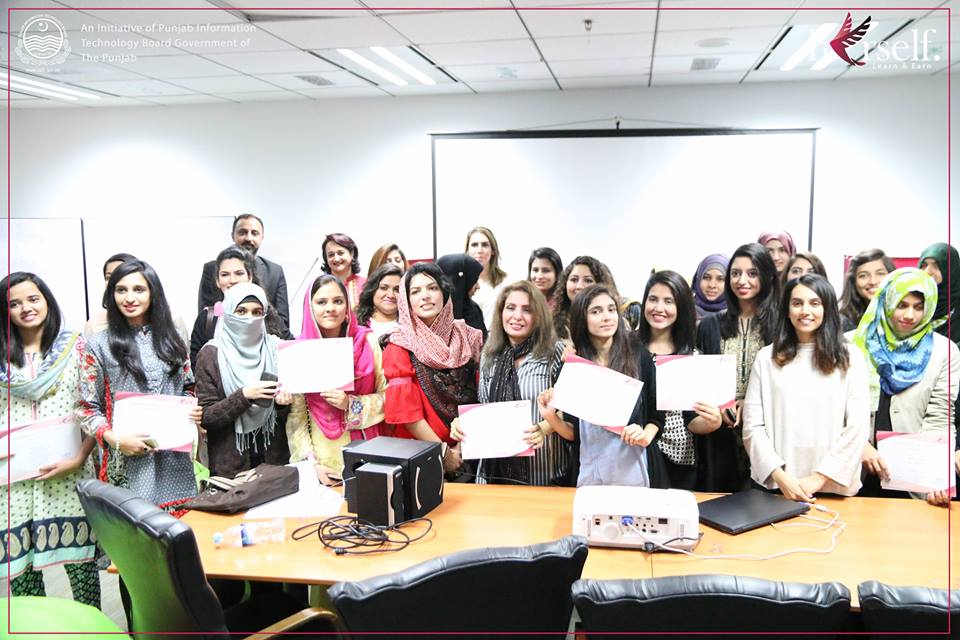 “Herself”, is a women empowering program launched by PITB. The aim is to encourage women towards the technical field and to create an opportunity for them to work effectively even when at home.

Recently Herself, has hosted a Graduation Ceremony. It’s not been more than six months since the launch of Herself and it already had trained more than 100 women. The ceremony was for the second cohort that had a total of 60 women.

The ceremony began with the notes of the Co-Manager of Herself and Marketing and PR Executive of Herself, Zainab Tariq and Ayesha Mubashir respectively. The two ladies welcomed the audience and talked about Herself. During their stay on stage they revealed some future plans and aims of Herself and also said that they expect more women to join them.

The Chairman of PITB, Dr. Umar Saif was present on the occasion and he took the stage to appreciate all efforts by women who made Herself a huge success. He congratulated Herself’s team and graduates. During his opening speech he highlighted the importance if entrepreneurial culture in Pakistan and the role women can play in the progress of technology in Pakistan. He encouraged women to take technical fields for economical progress.

“No economy can ever progress if its women don’t progress and with little job opportunities, venturing into entrepreneurship would benefit the society as a whole”.

The event was graced by successful women who are source if inspirational great mentors for the young learning talent. These included Angela Braid the Co-Founder Polly and Other Stories, Anoosha Shaigan who is Vice President Courting the Law and Ms. Sadaffe Abid the Co-Founder CIRCLE.

These ladies participated in a panel discussion during which many problems and their solutions were discussed. Moreover their point of view was taken on entrepreneurial opportunities, the role of women and available resources.

A business idea competition was also held where three trainees presented a new business idea.  This was judged by the panelists who declared TeamUp, the idea of Sayyada Huda, the best. TeamUp is a platform where every sportsperson can make a team online and play whenever he/she wants.

Nabeel A. Qadeer, Director Entrepreneurship Punjab Information Technology Board joined for a closing note. After sharing the story and reasons behind this successful project, He congratulated all graduates and winner of the Business Idea Competition.

“Our nation cannot progress without the women participating for the greater good of Pakistan. Believing in them and providing them the right guidance will not only set them on the path to success but also bring benefit to Pakistan’s economy. Herself is set to achieve the same.”

After all the discussions, speeches and motivational recognition the ceremony came to an end. 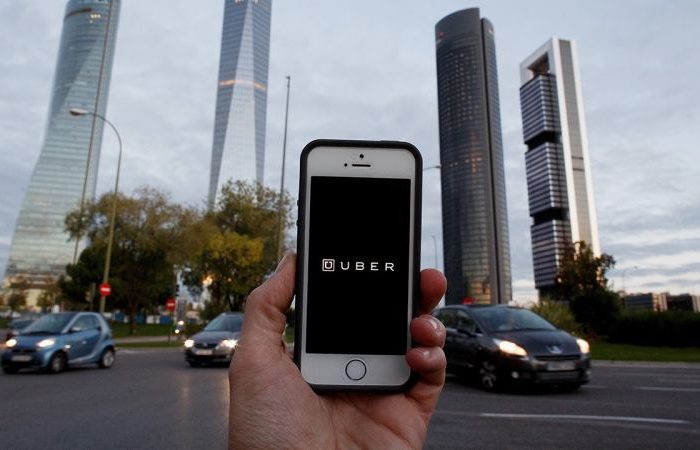 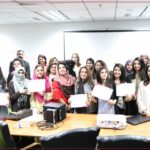