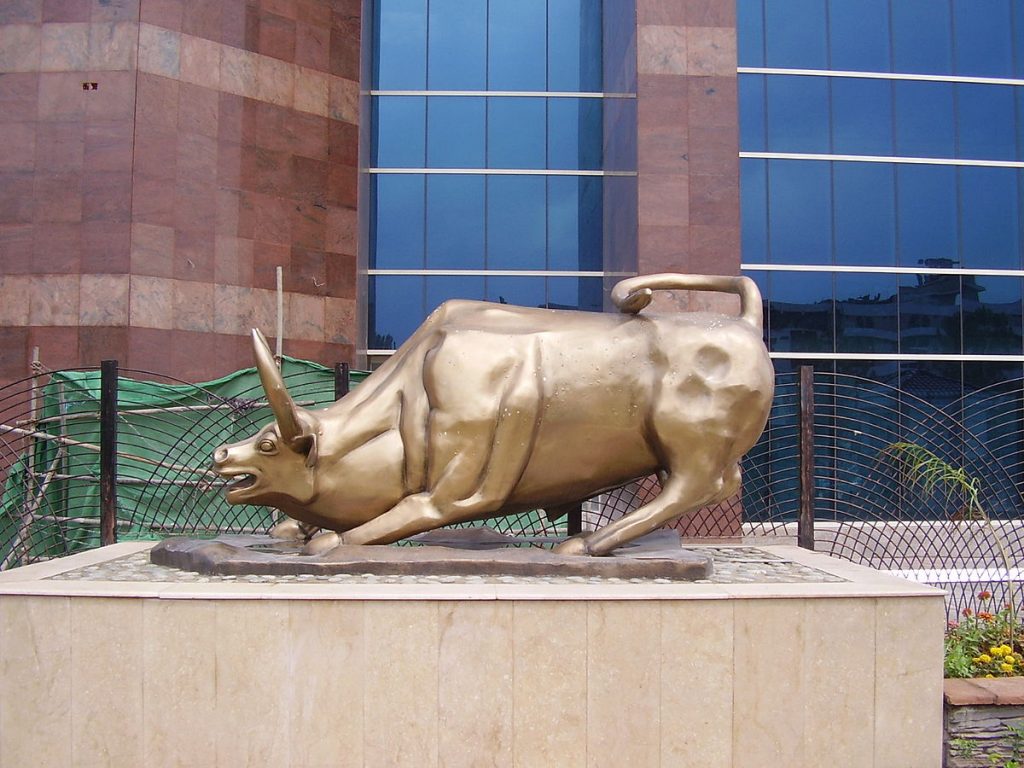 Pakistan Telecommunication Authority recently reported that due to fault in submarine cable and the shut down of internet a huge loss of approximately Rs. 1 Billion was induced on Pakistan’s economy.

Last week on 5th of August the people of Pakistan were informed of the slow internet service the cause of such news was that the IMEWE suddenly went offline. The IMEWE is the same cable that brings internet to Pakistan.

The authorities tried their best to provide temporary solutions to the problems but many sectors suffered because of the sudden shut down of internet across Pakistan. PIA was also the victim of the submarine cable fault. The other sectors include  public and private industries and conglomerates. People who work online were greatly effected.

The internet shutdowns for a day and finally the problem was solved and the internet service was made available for the people to use. 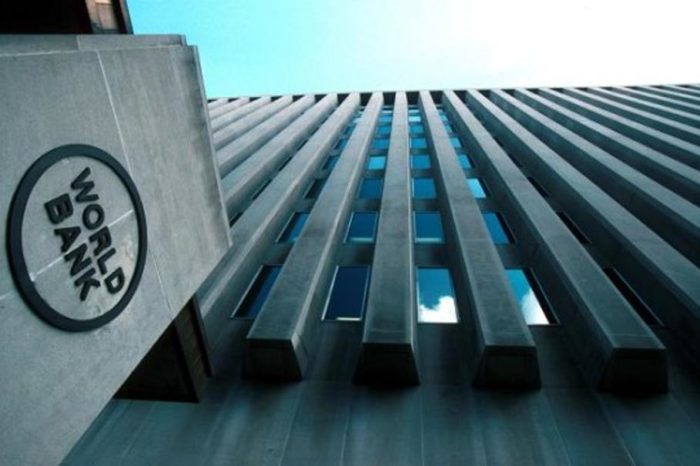 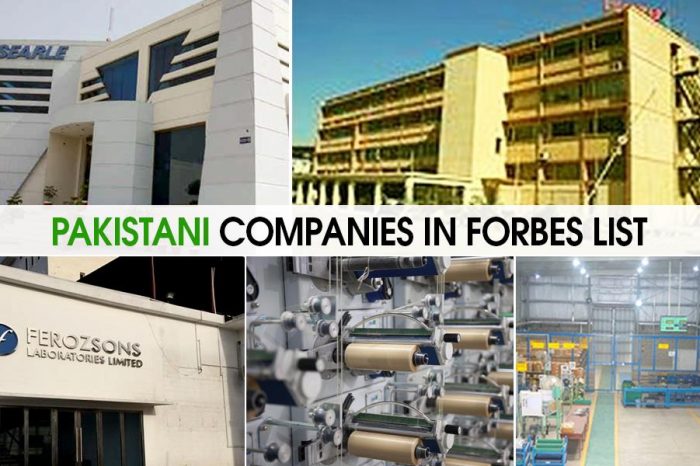 Internet is the main source for every business but unfortunately this facilities not available in Pakistan. Although Internet main power cable will be became in Pakistan why we take the help other country. 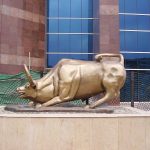