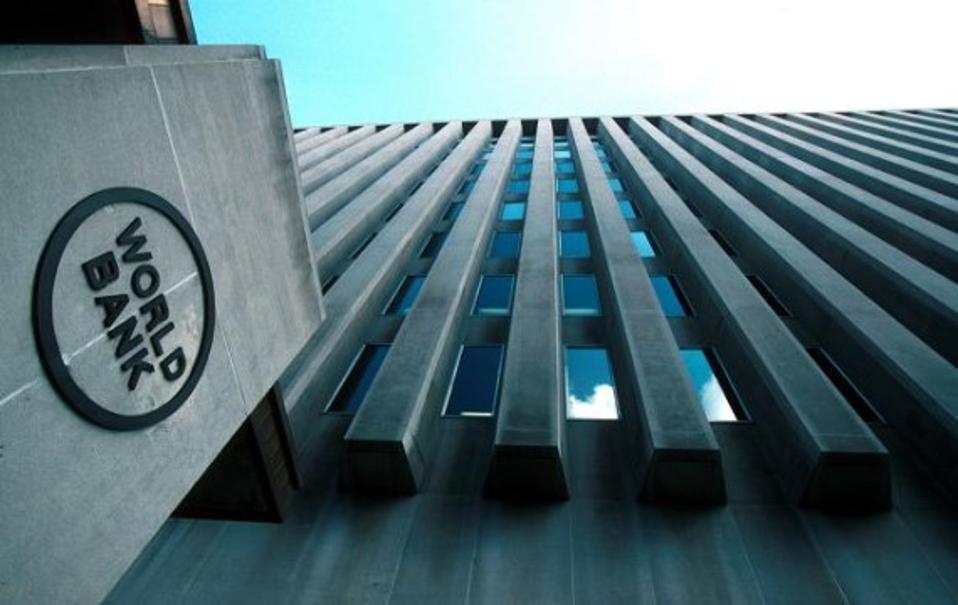 If the decreased rate of Pakistan’s economy has depressed you then this news is for you. The Word Bank predicted that there are high chances of Pakistan economy to grow 5.2%. This rate has been predicted for the financial year 2016-2017. The economic year was marked from 1st of July 2016 to 30  of June 2017.

The increase of 5.2% is contributed by the increased energy supply, increase in the private sector investments, improved security and other reasons. 5.5% raise is further expected to occur in the next year due to better life style in the country.

World Bank’s June 2017 Global Economic Prospects was released. The report also forecasted that there are chances of the economic growth 6.8% in the South Asian Region this year.  The economy grow rate will increase up to 7.1% in the upcoming financial year that is 2018. The report also predicted some good increase in the exports and local demands.

If talked globally the report has cited an increase of 2.7%  in the economic year 2017 owing to increase in trade and manufacturing, increase in market confidence, and stabilizing commodity prices. The factors contribute to maintain and stabilize the world’s economy.

The World Bank report also predicted that the world’s seven largest economies will have a very moderate grow rate that is because of th recovering economic activities in these economies and their trading partners.

On a global scale, the report states,

Jim Young Kim, the president of the World Bank Group predicted that there are chances to low the poverty rate in the small economies. He said, “There is evident progress towards eradication of poverty and slow growth in the small economies of the world. If countries can capitalize on the growth being witnessed at the moment, growth is guaranteed.” 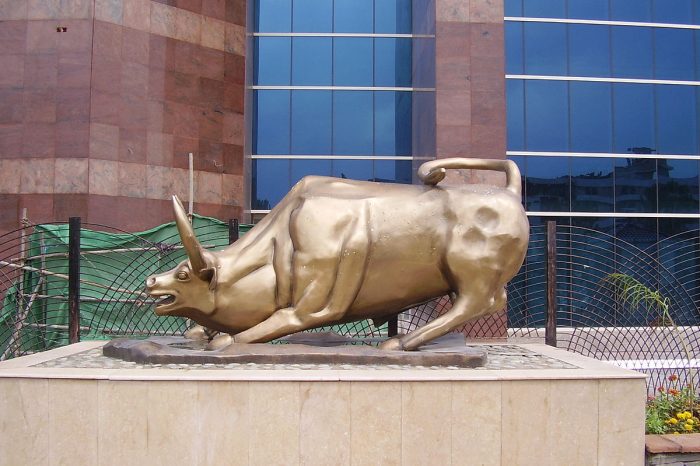 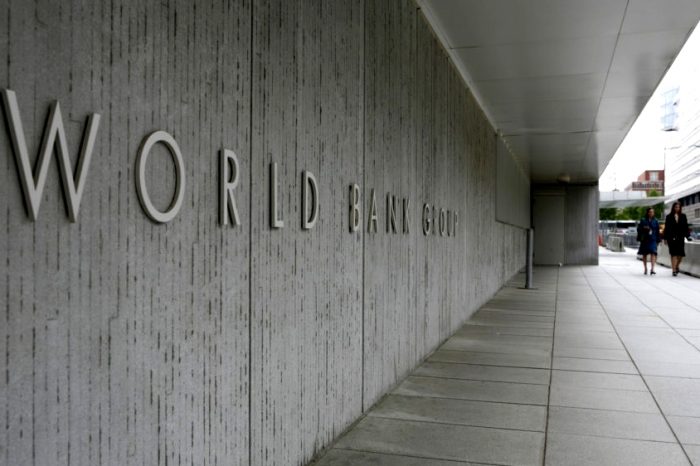 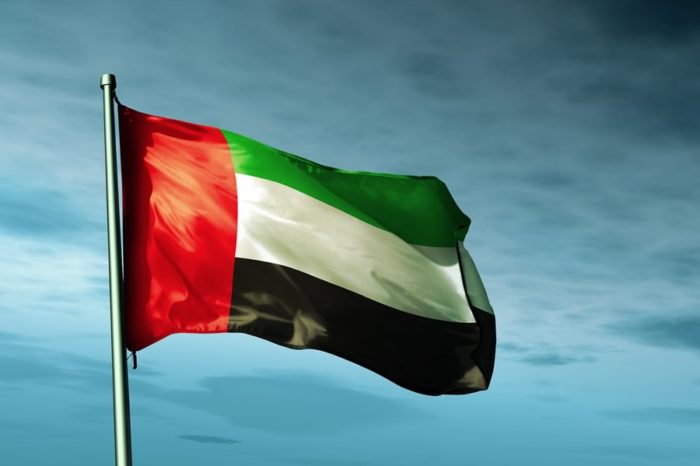 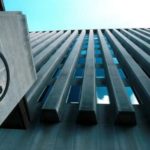