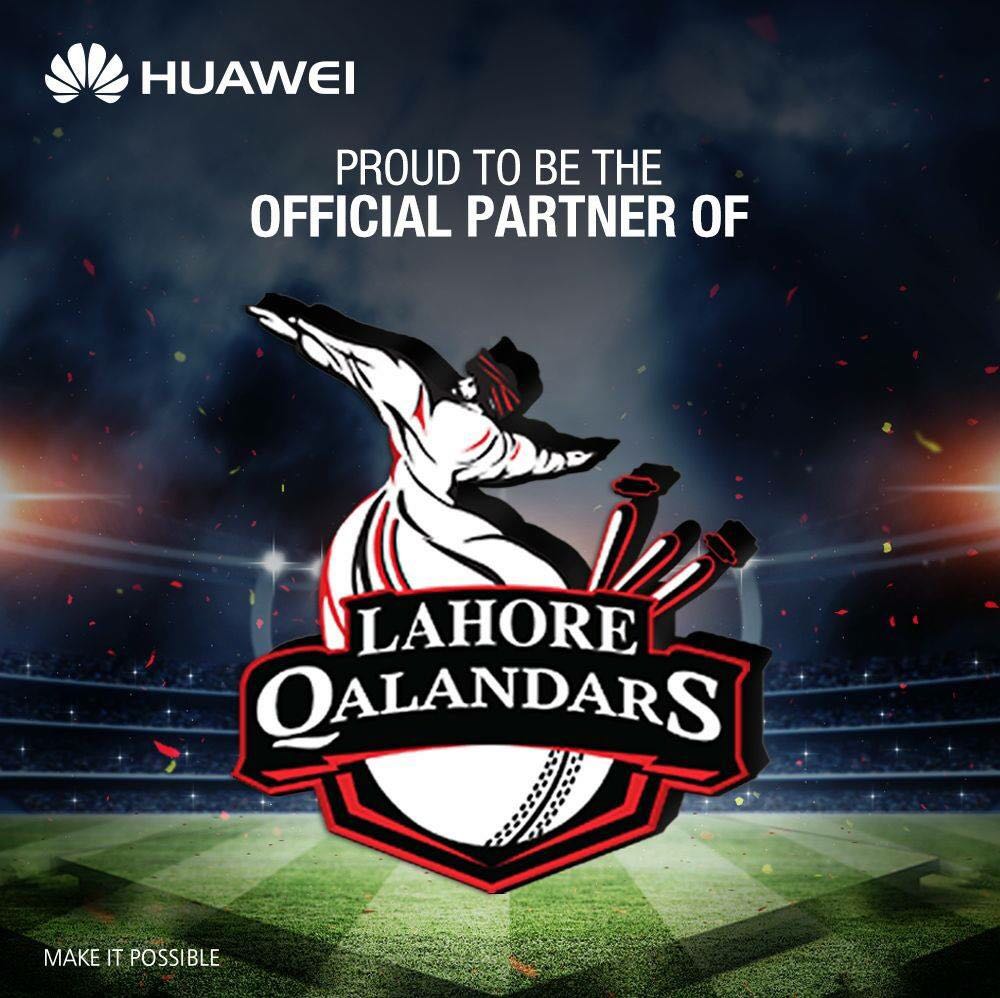 Huawei recently revealed that the team from Punjab, Lahore Qalandars, will be sponsored by Huawei.

For the second time the PSL is organized. The first time it was played in 2016. The first event was a huge success and a greater success and more exciting game is expected in 2017. The PSL Cricket Team is currently being players in UAE. The teams comprise of best players from Pakistan and other countries. The five teams include Lahore Qalandars, Peshawar Zalmi, Islamabad United, Quetta Gladiators and Karachi Kings.

Salman Javed, The Marketing Director of Huawei Pakistan has been reported to have said,

“Huawei is a vibrant brand that has always encouraged cultural activities in Pakistan, in a multitude of ways. From promoting quality music to nurturing creative fashion – Huawei has always indulged in every forms of Art. Taking its socio-cultural initiatives, one step further, This year, we have ventured into a new arena – Sports, to sponsor and nurture a formidable team – Lahore Qalandars, that promises to add immense excitement to the second season of the PSL cricket contest.”

PSL is based on T-20 (Twenty-20) format and was introduced by Pakistan Cricket Board. PCB manages all affairs of the league.

The professional level, men league gained immense popularity not only in the country but in the other parts of world too. The reason is that the teams comprise a combination of experienced and young players. The players of almost all major cities are part of the team in addition to experienced and loved players from other countries.

Lahore Qalandars is a combination of 7 foreign players and 13 local players. PSL cricket team represents Lahore and Punjab. The 20 players of team include

Among the key players of this team are: Brendon McCullum; who is serving as the captain of the team, Sunil Narine, Umar Akmal, Sohail Tanvir, Jason Roy, Yasir Shah, James Franklin, Mohammad Rizwan, Cameron Delport and Azhar Ali, Aamer Yamin, Zafar Gohar, Fakhar Zaman, Bilawal Bhatti, Ghulam Mudassir and Usman Qadir are also the part of one of the loved teams of PSL.

Huawei aims to inspire the young people so that they can learn to compete with others fir sake of passion and success. It wants to bring a change and wants to promote positive energy.

The best part about PSL is that whosoever wins, it is the win of Pakistan. So keep watching PSL and love it. 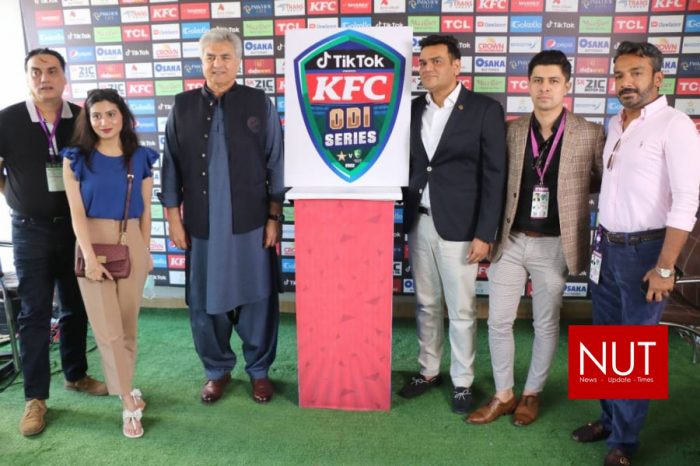 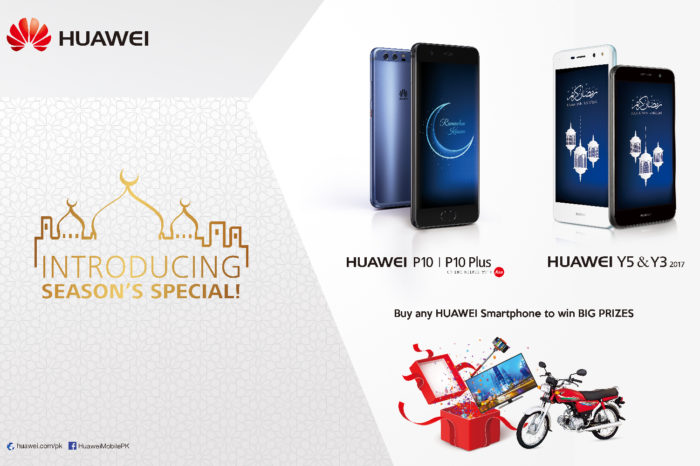 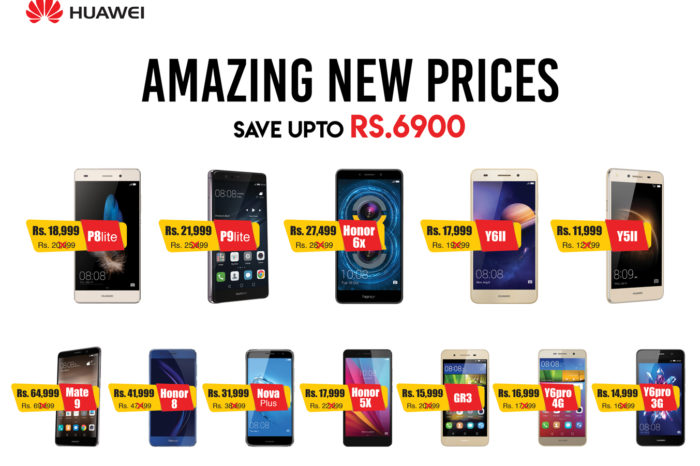 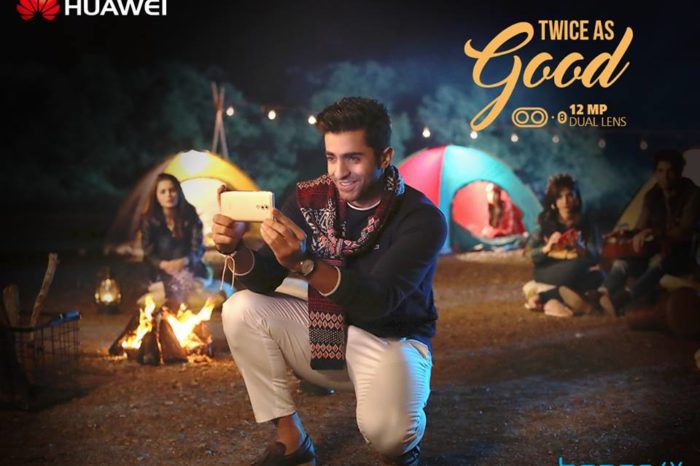 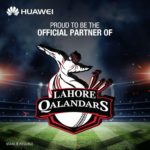