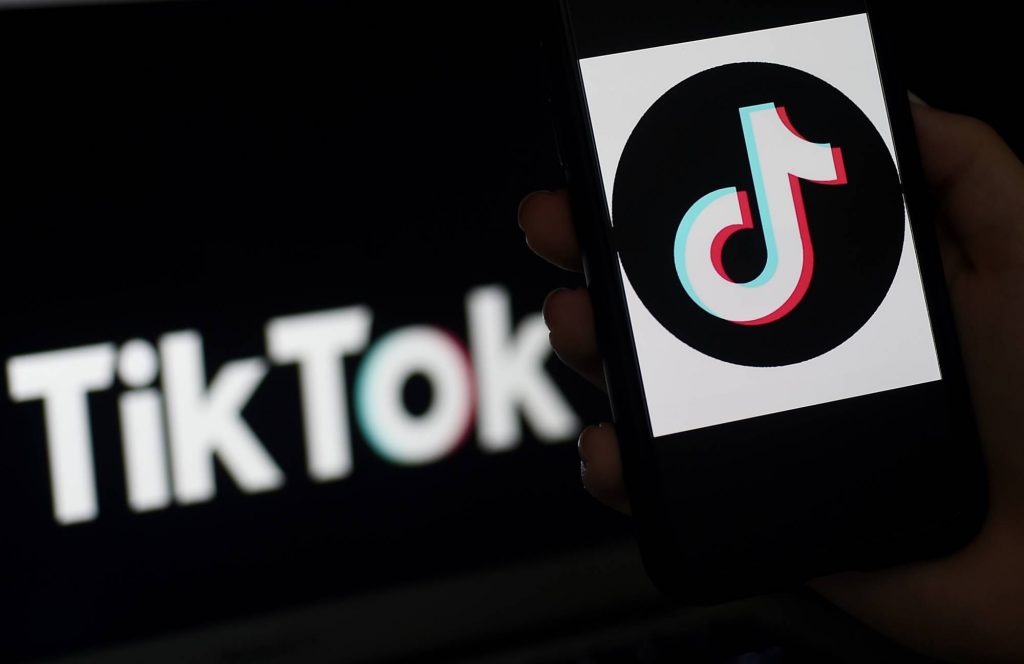 The Pakistan Telecommunications Authority has taken action to prohibit users from uploading and promoting vulgar videos on TikTok.

For the first time, Pakistan appoints a person to manage content. Prior to this, the social media authorities did not take any action against any obscene content.

The President of the Peshawar High Court, Qaiser Rashid Khan, has agreed that PTA will continue to take action against uploading unethical videos on this application.

The Chief Justice also stated that the authorities did not want to shut down the video-sharing platform. However, obscene and immoral content has a more serious impact on young people’s thinking, and immediate action must be taken to filter it.

The PTA authorities clarified that they have blocked all major websites containing obscene content in Pakistan.

However, in this case, there is still some work to be done. Now, users are careful when uploading content to this video-sharing platform, because PTA is cracking down on such videos and accounts. 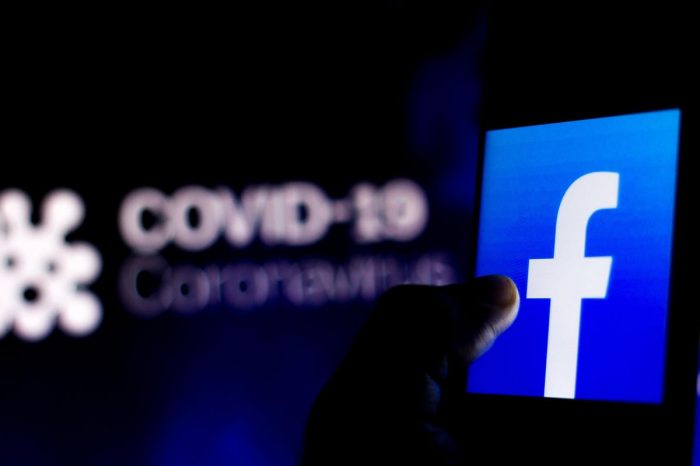 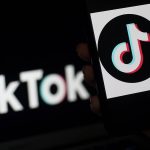