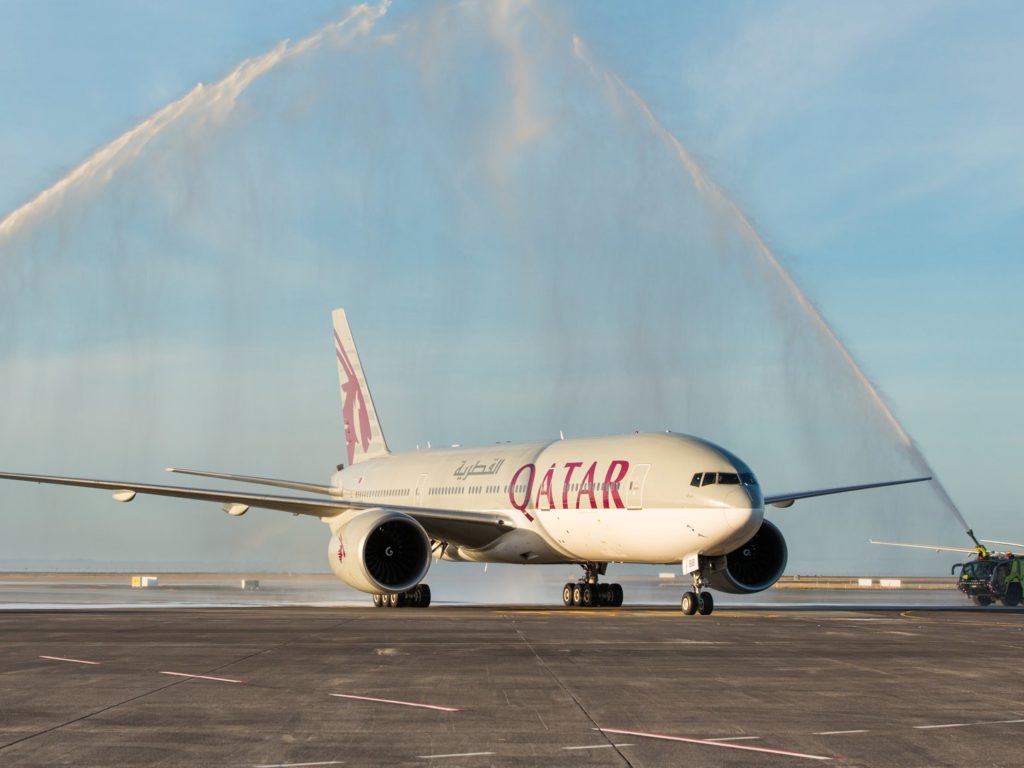 Qatar Airways took a step forward to stand against the US governments ban on the bringing of large electronics in the plane. For example the loaner laptops.

On Thursday the Doha, Qatar based airline made an announcement that was about the passengers of the business class will be able to use loaner laptops provided by the airlines. The announcement was made that this advantage will be given to the passengers from next week. That means the facility starts tomorrow.

According to a statement given by the CEO of Qatar Airways Group’s, Akbar Al Baker,

“By providing this laptop loan service we can ensure that our passengers on flights to the US can continue to work whilst on-board. This unique ability to offer ‘business as usual,’ above and beyond the competition, is yet another example of Qatar Airways justification for being the ‘World’s Best Business Class.'”

Not only this but the passengers will have access to the complementary Wi-Fi.

No more details have been announced regarding the service or type of laptops. The announcement just confirmed that the passengers will be able yo use laptops provided by the airlines. The economy-class passengers wont be able to ue the service.

According to the US Government, They have introduced the policy in response to fears that terrorists could hide explosives within electronics, though it has not mentioned any imminent plots.

All the airlines that came under the ban seemed quite worried and planned to comply though the Qatar Airways was not the first one to come up with such policy that straightly stood against the ban. 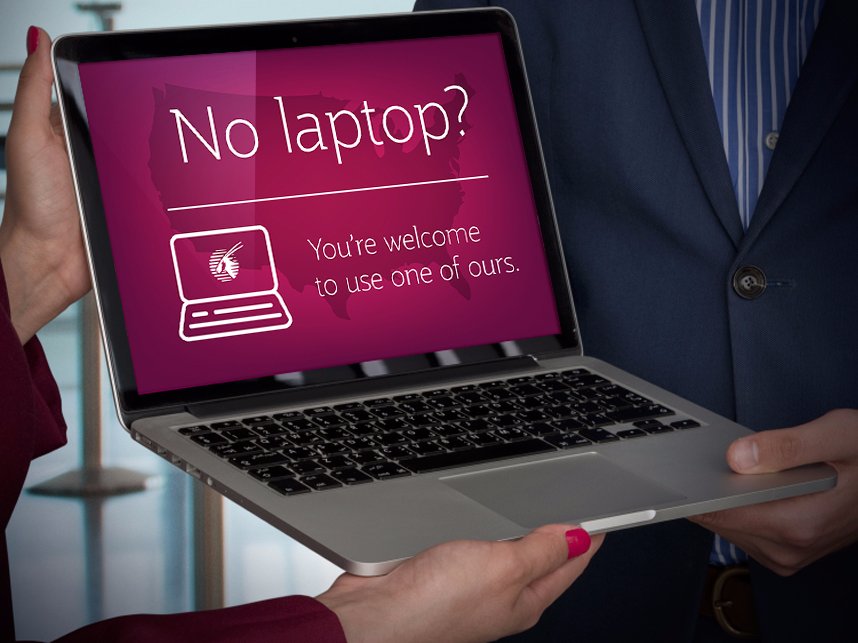 Before, the Turkish Airlines also revealed to provide free Wi-Fi to the passengers who turn on the laptop and tabs in the plane.

All these services are for the passengers who travel via business class.

Last week, Emirates Airlines implemented a laptop handling program allowing passengers getting on US-bound flights to have access to their laptop until boarding. The Dubai, UAE-based carrier has also hinted that it may offer loaner laptops.

“The US government’s laptop ban has created logistical challenges for the airline and the airports that handle its flights. Thus far, the short-term effects have not been as dire as anticipated, while its long-term effects won’t be clear for some time, Clark told Business Insider. Not having access to laptops, however, is still an inconvenience to the carrier’s passengers.” 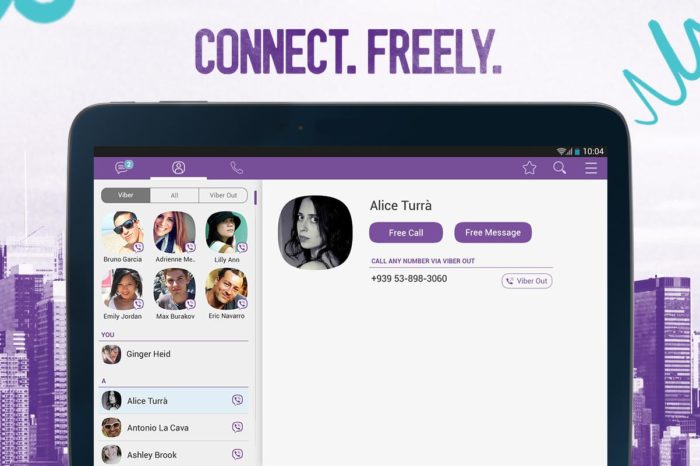 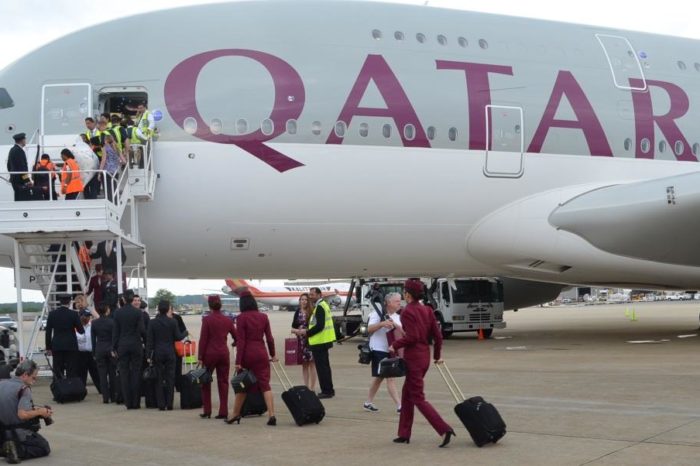 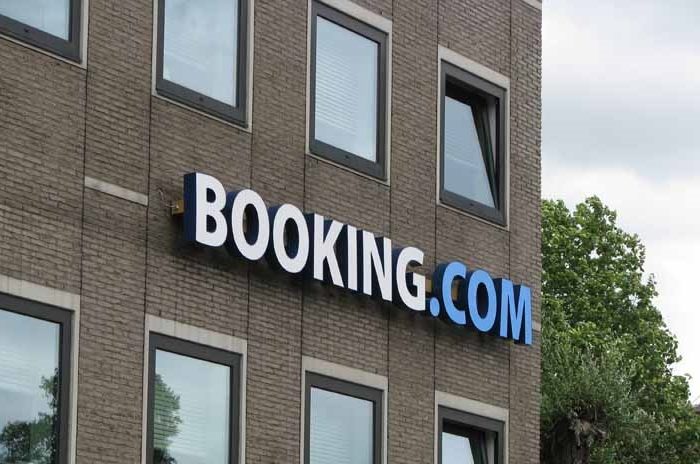 PTA asked to block booking.com and other travel booking websites 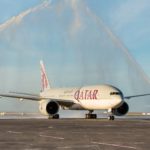