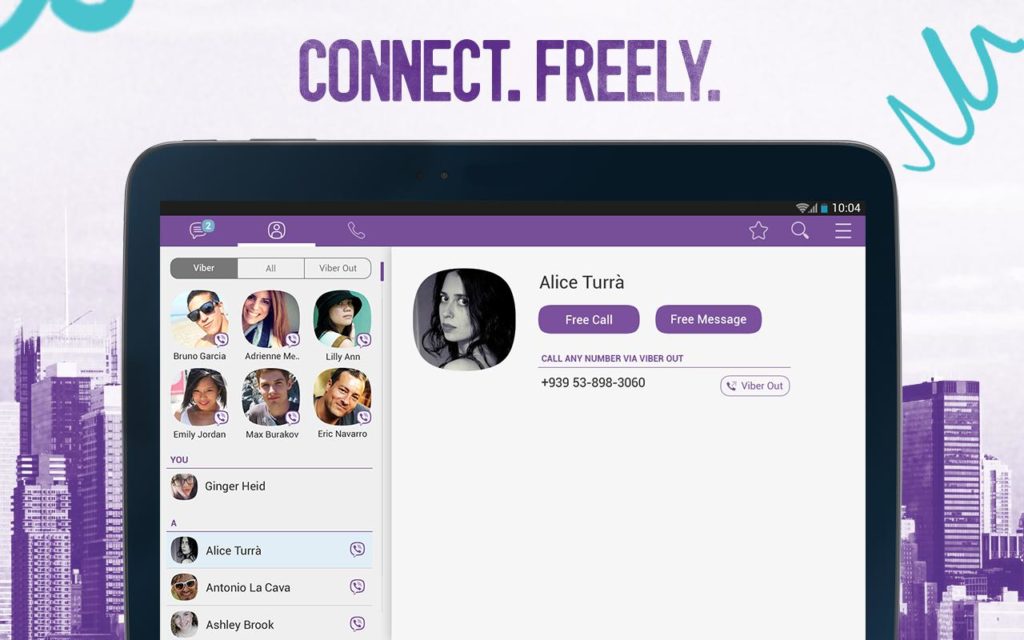 Mobile calling app Viber is going to offer free calls between United States and the countries that are under the travel ban recently implemented by Trump. It will do so by Viber Out.

Hiroshi Mikitani , the CEO of Rakuten statement on twitter,

I am very sad to see what is happening now in the US. I came to US when I was seven and I really respect big American big heart. 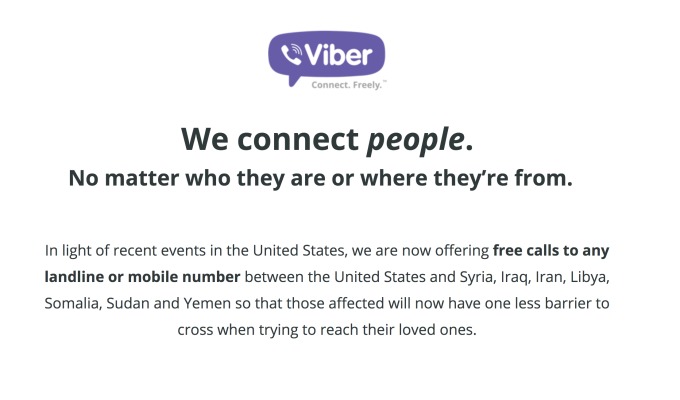 “Viber has always been committed to enabling people to connect freely and securely whenever and wherever they are. Under the current circumstances, we feel obligated to enable our users to remain close even when apart.”

“In light of recent events in the United States, we are now offering free calls to any landline or mobile number between the United States and Syria, Iraq, Iran, Libya, Somalia, Sudan and Yemen so that those affected will now have one less barrier to cross when trying to reach their loved ones.”

It is not just Viber who is taking a step to solve communication problems of the countries that came under the Trump’ controversy of sudden executive order. Lyft will donate $1 million to the American Civil Liberties Union. The CEO of Airbnb and the co-founder Brian Chesky mentioned that they will work to solve housing problems. Google also created a $2 million crisis fund after coming out against the executive order. 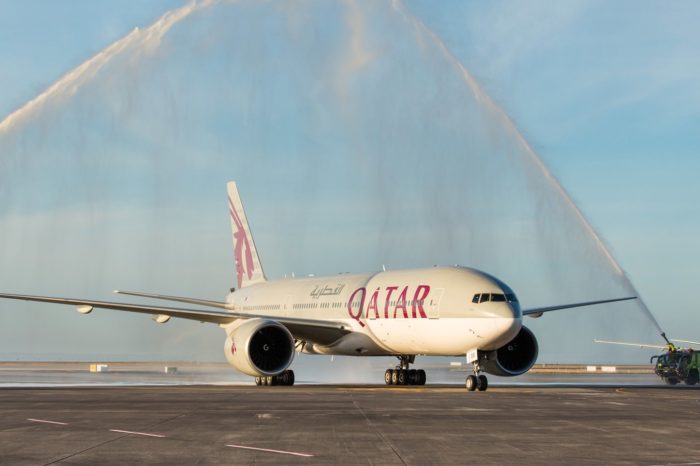 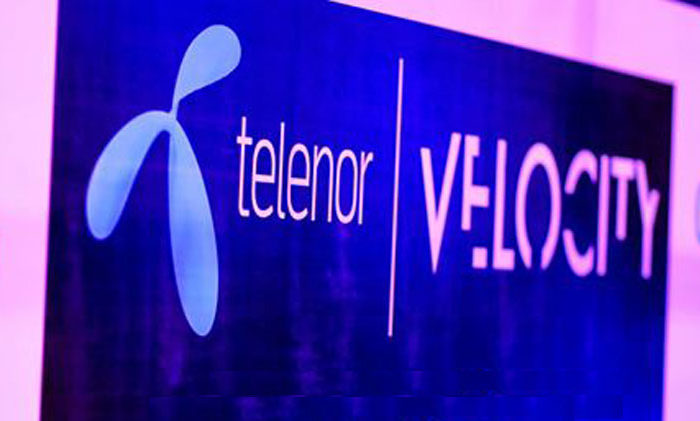 […] reforms that are giving rise to controversies. The reforms aim to ban on asylum seekers from seven Muslim countries, provoking nationwide […] 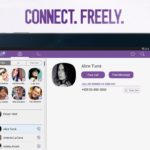