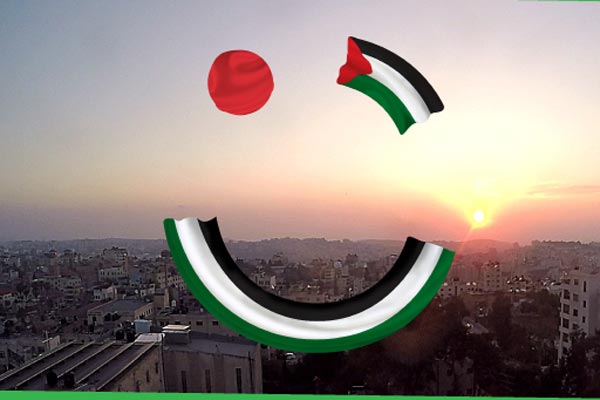 Careem is the most used and one of the best ride hailing services across the Middle East and North Africa. The service has recently announced to introduce a branch in Palestine. Careem is determined to make its feet spread wide and provide better transportation facility to more people.

As per the companies commitment according to which it estimated that Careem will be providing one million jobs by 2018 in the areas of Middle East and North Africa. The program is being launched in Palestine to fulfill the commitment. This will empower the people of Palestine by trading of skills and knowledge of technology.

For this purpose, Careem has announced that it will hire 100 software engineers from Pakistan.

Mudassir Sheikha who is the CEO and co-founder of Careem said,

“At Careem, we are committed to solving local problems in our region by providing access to reliable transportation and aiding in the creation of jobs. But our region would not be complete without including Palestine. It is our sincere hope that our entry into Palestine will encourage other startups and technology companies to recognize the potential of the country as place of investment in this region.”

Over the years Palestine has suffered from the problems safe transportation. Transportation problems can hinder the growth of the country economically and socially. Careem is determined to improve any such facilities and make the life of people better by providing them with the easy, cheap and safe transportation.

Careem is determined to help the economy of the country to grow by provide hassle-free transport. The company provides better and efficient facility to travel. It will also create job opportunities for the people.

Careem is aiming t start the service in Ramallah from 15 of June, 2017. The service aims to expand the program in ore cities soon. The app will allow the people to choose the car type and book the ride via Careem App.

Careem started its services in 2012. Today it operates in about 50 cities of 12 countries and is used by 10 million users and 250,000 Captains (drivers) in the Middle East, North Africa and South Asia region. 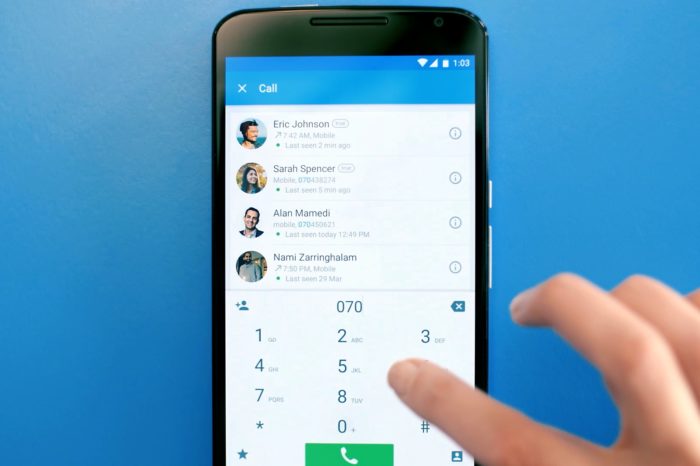 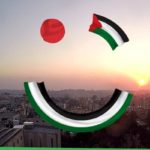