Previous year, many tech companies went public and grew rapidly. They were famous in public for several reasons. These companies included companies like Coupa, Line, Nutanix, Talend, and Twilio.

According to the news the new set of companies is in line for Initial Public Offering (IOP).

It seems that 2017 will be a big year for tech IPOs. There are some companies that are using household names but have millions of users. These contenders of IPO are expected to go public in 2017.

A private research company startup CB Insights, have revealed that many private companies are contenders for IPO.
We have been using some of them frequently and this year they are going public. The following companies are expected to go public.

It was launched 8 years ago and has managed to take on about $4billion funding. It is funding by great names like Google Capital, Capital G, Sequoia Capital, General Atlantic, and Tiger Global. It is a startup that helps to rent your house or to live on rent.

This startup is funded by Coatue Management, DFJ Growth, Sales force, and Workday. It is financial planner software. Just this year it was reported that the startup has hit unicorn status.

It is funded by News Corp. The publishers like Bloomberg, Dow Jones, and ESPN are the customers of this ad tech company.

Chief Executive Kirk Krappe said during his interview with Fortune that the company is expected to go public in early 2017. This company is funded by Steel Brick, Gulf Islamic Investments and Iconiq Capital. It is a software company.

It has been experiencing great success since years. It has helped a serious journalism to rise. NBC Universal invested in the company a total sum of $200 million. Not only a single investor is funding the company but it is getting share in funding by Lerer Hippeau Ventures, RRE Ventures, and Hearst Ventures.

In 2015 Chief Executive hinted about the company going public in 2017. The content distribution network (CDN) and distributed denial of service (DDoS) mitigation service is extremely famous as many companies rely on it to keep running their websites.

It is a personal finance company that is surely going to go public in 2017 as it just has risen a good funding of $175 million recently.

It is a business analytic service that has tough competitors like Microsoft and Salesforce.

It is a very famous site for saving and synchronizing important data. According to stats the user graph reached to 500 million users.

EverQuote, a data-driven car insurance marketplace that raised $31 million toward the end of 2016, and what the CEO explicitly said was a ” pre-IPO strategy“.

From 2000 till now the company has provided great services and has raised its value. ForeScout is a security company. According to Reuters reports it has already started interviewing banks for choosing their underwriters.

It is a storing place for all reviews of workplaces around the towns. It is famous for advertising job openings. It enriches the profiles of companies. T. Rowe Price is the investor.

Investors like Capital G, GV, Kleiner Perkins Caufield & Byers, and Y Combinator funded in the company.
This is a payroll and benefits startup and is expected to go public in 2017.

Increasing cyber crime rate has given birth to cyber security companies. This is another such company protecting users against cyber crime. It is funded by Andreessen Horowitz, Formation 8, and General Catalyst Partners.

It is a predictive sales company and it receives funding from Microsoft and Salesforce Ventures participating.

It delivers grocery and has made it to the famous and most liked companies list. It has partnered with Cash & Carry, PlateJoy, and Publix in 2016.

A customer experience Management Company that has received a good amount of funding over the last 15 years. In 2015 it gained a funding from Sequoia Capital.

It is cloud app integration Software Company. The company saw benefits in remaining private over the years but now it is ready to go public.

It is identity management software. It became unicorn in 2015. It is planning to set its 2nd head quarter in San Jose and to go public.

At first some of the founders disagreed on the idea of going public but then chief executive confirmed the news of the company looking at an IPO. Several Agencies are included in the customer list of company.

Famous site that is used by many has gained a lot of users of the years. It is perhaps one of the best sites that let people save and upload photos and data.

See Also:  Learn how to backup your iPhone and iPad with and without iTunes

It is softer for surveying employees. The investments in the company are made by prominent names like Venture Partners and Sequoia Capital.

Razer is a well known company for mechanical keyboards, mice, and other hardware.
It has acquired a company too that is named THX so it most probably goes public in 2017.

Team communication app is famous for all its trendy services. It is competing with big names like Microsoft. It is funded by Accel Partners, Comcast Ventures, GGV, Index Ventures, Social Capital, Spark Growth, and Thrive Capital.

A growing camera company that stepped into business via snap chat messaging app. Shortly after Snapchat they launched glasses that included camera and became famous overnight. And it’s on a hiring spree. For sure I can say that IPO will be huge whenever it happens.

Music streaming service is facing great competition. It was confirmed by an investor that soon Spotify is going to look for IPO he said, “As an investor … we’re looking forward to an IPO at some point in time,”( North zone general partner Par-Jorgen Parson. )

It is a social media management company that has more than 1,200 employees. McDonald’s, Microsoft, Nike, and P&G are among its customers. In July, this New York-based company announced that it had raised $105 million in new funding at a $1.8 billion valuation.

According to Business Insider the chief financial officer Will Gaybrick told them, “We are very happy as a private company right now.” It is an online payment provider and has raised $150 million last year in November.

It is an endpoint security company and is popular among many for their services. Tanium last raised money in 2015. It is expected it will go public in 2017 for sure.

It is a company helping people find suitable professionals for the right job. It is funded by Tiger Global and Sequoia Capital. Thumbtack last announced funding in 2015, at a valuation of $1.3 billion, according to the New York Times.

The Uber is ride hailing all and is running successfully in Pakistan. Its investors are Public Investment Fund of Saudi Arabia. It has its app and is easy to hail a ride. Its balance sheet exceeded $11 billion. its valuation of $68 billion, per the Wall Street Journal, is higher than that of any other unicorn.

According to Unity itself 770 million people play games made with its engine. The investors are DFJ Growth, Sequoia Capital, and Thrive Capital. It is a really famous provider of a popular gaming engine. 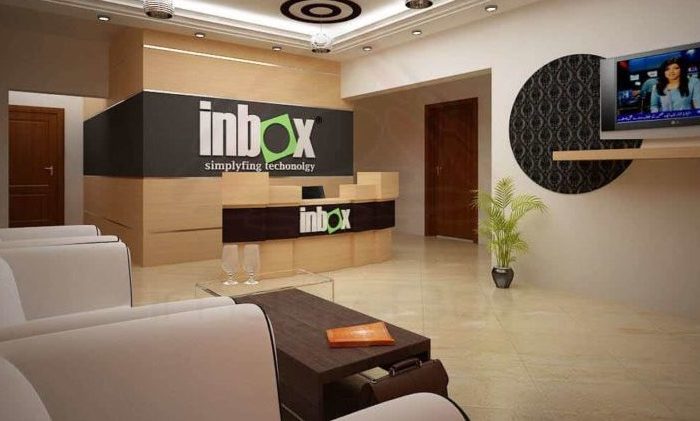 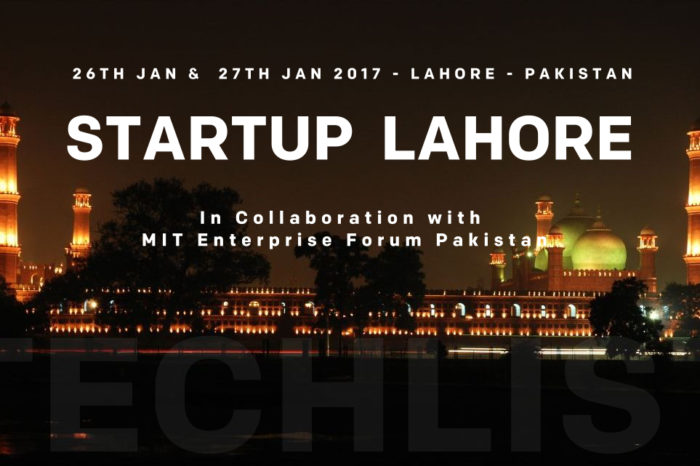 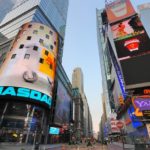