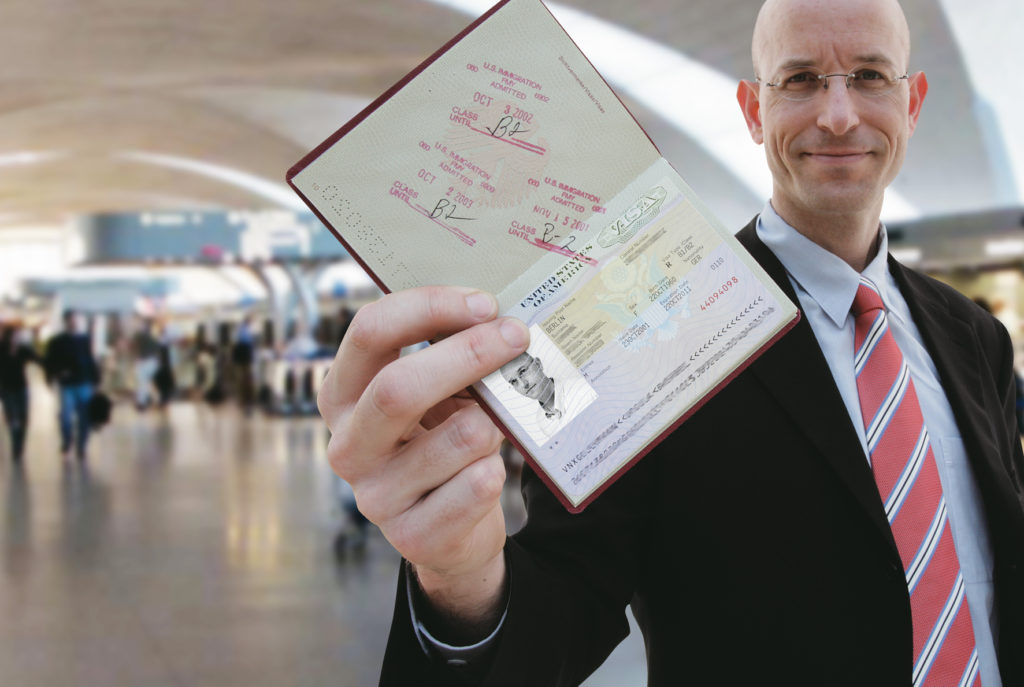 Some are calling it ‘constitutional crisis’ the others name it ‘a week of turmoil in United States’. It’s just one week from the day president took oath officially. The Trump has introduced several immigration reforms that are giving rise to controversies. The reforms aim to ban on asylum seekers from seven Muslim countries, provoking nationwide protests.

Adding here, we don’t need to remind anyone that a whole four year period of Trump’s presidency is still left. It is just the beginning of his rule. So, we can consider his reforms just a trailer of the actual movie that will release part by part in the upcoming tenure.

Believe when I say that his administration is all set to make another controversial decision. The reforms that are been announced include reforming the H-1B high-skilled Visas.

According to the stats the H-1B visa program has a cap of 85,000 visas annually. The program is working for several years now and according to subscription charts, the program is over-subscribed.

People have been trying to ask for reform but certainly not like ones Trump administration is planning to make.

The draft if the order is ready and a passage from the “Immigration Executive Order” reads,

“Our country’s immigration policies should be designed and implemented to serve, first and foremost, the U.S. national interest. Visa programs for foreign workers … should be administered in a manner that protects the civil rights of American workers and current lawful residents, and that prioritizes the protection of American workers — our forgotten working people — and the jobs they hold.”

H-1B high-skilled Visas reforms will mainly affect tech giants like Google, Microsoft, Amazon and Silicon Valley. Till now there is no news about any sort of changes in the program but if we look at what Trump’s idea of ‘America first’ is, surely the reforms will affect growth and success of the companies and this can cause serious dispute among the companies and government.

It is not a surprise. Even before Trump took the oath it was expected that he would make certain changes that won’t be liked by many. Still the news of such reforms has taken the internet by storm. From the trolls to serious discussions everyone has something or the other to say about his reforms.

Being Pakistanis we should take the H-1B high-skilled Visas reforms seriously. It cautions towards the high chances of Pakistan to be banned along other countries.

H-1B is a non-immigrant visa in the United States. The program aims to employ foreigners temporarily in U.S., Technology companies are the ones that use the program most to bring startups to the country. Startups use the program too. This way they find talent from other countries and call them to serve in their firms. This not only benefits the employers but employees too. 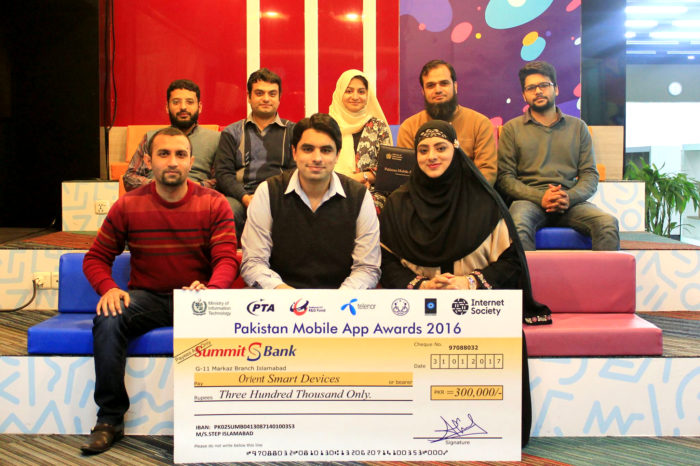 […] carried out on his commandments. It seemed that the gate of the United States of America will be banned for the listed Muslim countries. Trump made sure that he reminded people again and again that his […] 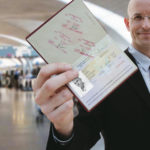