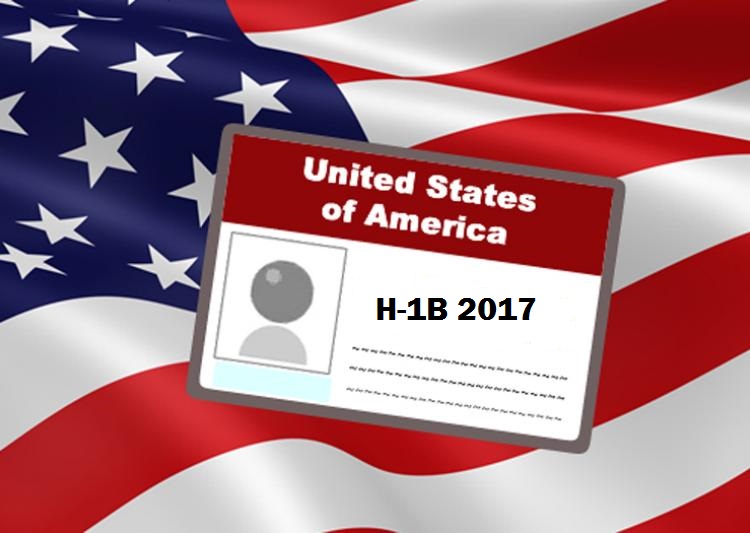 As soon as Trump took presidential oath he announced some visa reforms. Immigration bans were carried out on his commandments. It seemed that the gate of the United States of America will be banned for the listed Muslim countries. Trump made sure that he reminded people again and again that his rules and laws would be followed.

The H-1B visas are issued to some really skilled workers that seek job in US companies running successfully in field of technology.  Now after Trump has announced reforms he US officials have made the process to apply for this visa difficult for the people.

The government reportedly plans to suspend all expedited applications and to make the process of applying for H-1B visas a little longer. That means that the people will have to wait for some time to go to their companies.

According to the buzz, the U.S. Citizenship and Immigration Services (USCIS) have planned to cancel premium processing for the next six months. The premium processing has benefits as the completion of getting visa could be completed only within 15 days.

Silicon Valley has he share of greatest population of immigrants as compared to other places of USA. The reforms will not only affect people finding jobs but also those who employ them like tech industry. It will have adverse effect on these tech companies.

A report mentioned that the economically it can have even worse effect like the companies need to pay a large extra amount of $1225 and then the USCIS (US Citizenship and Immigration Services) will respond in a matter of two weeks.  The visa will be made in three or six months.

Tech companies have opposed these reforms as they are not at all beneficial for both the company and the employees. 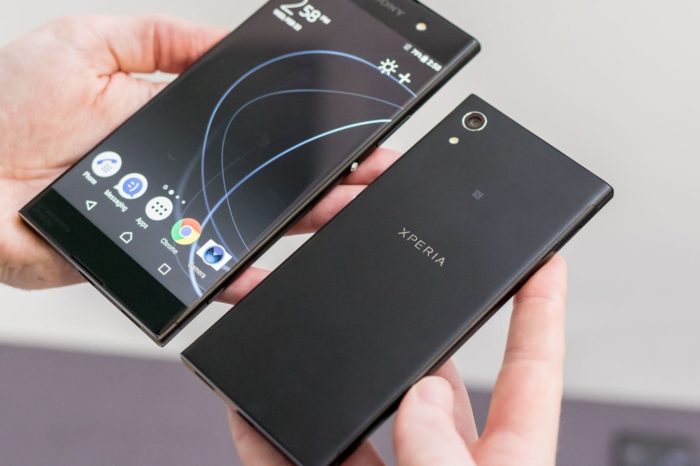 Thanks, Trump! Next, deny all h1b renewals, please. 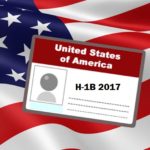