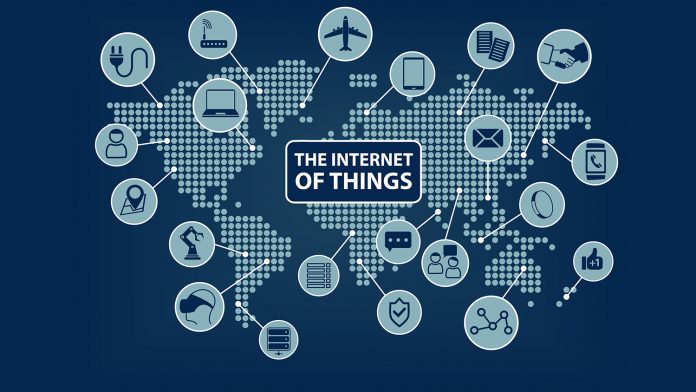 The World Bank has advised Pakistani officials to strike a balance between enacting new specialised Internet of Things (IoT) laws and creating an environment that encourages IoT innovation.

According to official documents, officials in Pakistan must carefully balance IoT laws with an atmosphere that encourages IoT innovation as the country prepares for 5G deployment. Over-regulation can impede industry activities and reduce consumer benefits. A “do nothing” or “wait and see” attitude, on the other hand, has the potential to endanger public safety.

The World Bank suggests the following in terms of spectrum requirements and a spectrum road map for 5G IoT in Pakistan:

(1)  Align the regulatory framework with global and regional growth. Given the global nature of 5G IoT device availability, Pakistan should try to keep up with global and regional advances where possible. A legal framework that encourages the development and growth of IoT while avoiding service or technological restrictions that could stifle innovation would be ideal.

Given the preceding logic, the European approach to IoT as defined by the Radio Spectrum Policy Group (RSPG) has value. The RSPG came to the following conclusion:

Because IoT is heterogeneous, there is no single solution for spectrum access that satisfies all of these use cases because their technological needs are vastly different. The 700, 800, 900, 2100, and 2600 MHz bands, which have been allocated or identified for electronic communication services (mobile networks), could be used for growing IoT applications and services.

These are possibly opposing viewpoints to those of the GSMA, which advocate for:

To encourage cellular IoT services, regulators should create a service/technology agnostic framework. The licenced spectrum has the bandwidth and coverage to facilitate the growth of the Internet of Things. The IoT spectrum and deployments should not be limited to mobile network carriers in Pakistan (MNOs). Both MNO and stand-alone IoT versions should be permitted to coexist. MNOs already have considerable advantages, and if they invest enough in their systems, they will have a strong, if not unbreakable, market position.

(2)  For IoT, use sub-1 GHz bands. Following its release, Pakistan should use the 700 MHz spectrum for NarrowBand-Internet of Things (NB-IoT). This band is a potential candidate because of the extensive and deep coverage it can provide, as well as the fact that the NB-IoT chipset fully supports it.

In Australia, the 700 MHz band has been critical in providing 4G coverage to regional and remote locations where it would otherwise be too expensive to do so. Telstra, Australia’s main provider, with networks covering around 85 percent of the population and 100,000 square kilometres prior to the introduction of 700 MHz. Telstra’s 4G coverage now covers over 99 percent of the population and over 1.6 million square kilometres of Australia, including NBIoT coverage, thanks to the use of this band with existing and new 4G sites.

Given the better coverage and lower costs in emerging markets like the Philippines, 700 MHz’s capacity to provide NB-IoT/LTEM services is great. It’s also worth noting that the Internet of Things spans a greater range of applications and use cases than those supported by today’s cellular networks.

Because some specialised IoT capabilities will be incorporated into 5G from the start, with features like network slicing, low energy usage, and scalability, new IoT use cases will be enabled by 5G. As previously said, such concerns could be addressed by requiring MNOs to support the 5G spectrum, which includes the 700 MHz band.

The documents also stated that the Internet of Things (IoT) is fast changing the way individuals, businesses, and governments communicate and function. On the back of a vast number of gadgets connecting with one another, there will be a fundamental transformation in lifestyles. This will result in higher production and optimization as a result of the collaboration. In Pakistan, its adoption by the agriculture sector, especially animal rearing, would be important.

Telecommunications services engage with a variety of new services and machine-to-machine (M2M) connections in the IoT ecosystem. IoT will encompass all aspects of people’s lives and cities, as well as all industries. The worldwide IoT market will be worth $1.1 trillion in sales by 2025, according to the GSMA.
The GSMA predicts that by that time, there would be over 25 billion IoT connections, mostly due to growth in the industrial IoT industry.

The Internet of Things (IoT) first appeared in the context of 2G/3G networks. The introduction of 4G LTE networks, which offer improved spectral efficiency, latency, and data throughput, gave the initial impetus for widespread IoT use.

5G offers faster transmission speeds and lower latency, allowing connected devices to handle more data. The ability of 5G networks to carry more data at a quicker rate will propel IoT applications to new heights. IoT gains a number of advantages with 5G that aren’t available with 4G or earlier technologies. 5G’s capacity to serve a large number of static and mobile IoT devices with varying speed, bandwidth, and quality of service requirements is one of them.

Post Views: 193
See Also:  Redmi 9C – First In The Legacy Of Made In Pakistan
0
Shares
- Advertisement - 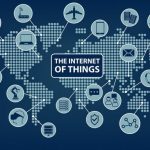