A video recently got viral and became center of attention. The video featured the case of exploding iPhone 7.

One if the users of iPhone 7 Plus, named Brianna Olivas shared a video on social media platform, Twitter. According to which the smoke poured out of the case of iPhone and the side of the case burned.

The video was viewed by more than 1.26 million times. According to stats it was retweeted for more than 18,000 times and there is huge list of comments the video received.

Everyone made wild guesses about the problem and many new and interesting comments came up, but officially there has been no statement released yet.

So my IPhone 7 plus blew up this morning ? was not even using it, literally no explanation for this pic.twitter.com/sQ8CJt4Y69

This is not the first time, before this Samsung Galaxy Note 7 also went through this incident. So, if related the cause for this can be faulty part of damaged lithium battery.

When the problem arose Apple sent the damaged iPhone to their laboratory for testing and hopes to fix all problems.

The reports say, an Apple spokesperson has said, “We are in touch with the customer and looking into it.“ 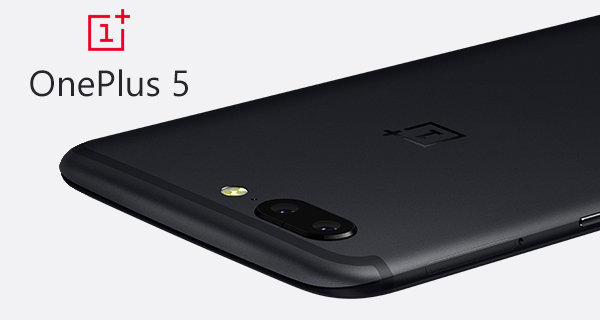 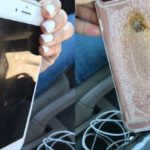