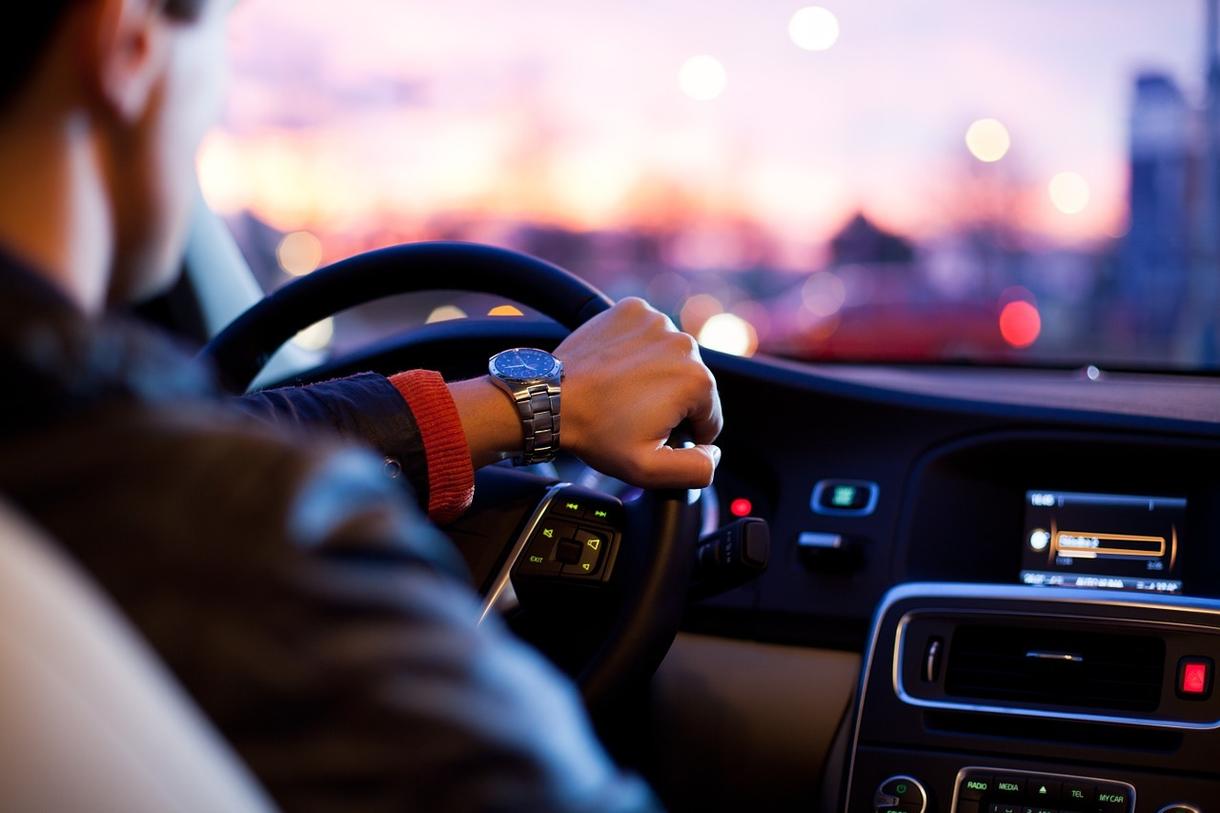 Norway to say good bye to its FM Radio network. It is going to become the first country to do so. Even after the fact that the population is not willing to change to digital.

According to critics the decision is going to be risky and unpopular but not least as many cars in Norway are not even having DAB receivers.

Radio has had its own part in the tradition of any nation. It is also a source of news for all the people who are living in mountains or who are cut off by fjords. After the decision it is a possibility that they will not be able to receive any emergency warnings. Moreover people will be deprived from traditional broadcasting.

A national newspaper conducted a poll regarding the opinion of people about the decision and as the outcome only 17% turned out in favour of the decision. The 66% of Norwegians opposed decision.

Even after opposition the decision is being imposed and the northern city of Bodoe will be the first city to change to DAB-only. This is going to happen on Wednesday.

The parliament of Norway favored the decision when it heard that a better sound quality and greater choice of stations.

“We are simply not ready for this yet. There are two million cars on Norwegian roads that don’t have DAB receivers, and millions of radios in Norwegian homes will stop working when the FM network is switched off. So there is definitely a safety concern.”

The head of Digital Radio Ole Joergen has also agrees that the cost of adapters is too high and this can be a “biggest challenge”.

Following the example the other countries are also looking forward to adapt such changes. Now Switzerland is planning to give a farewell to its FM network in 2020. 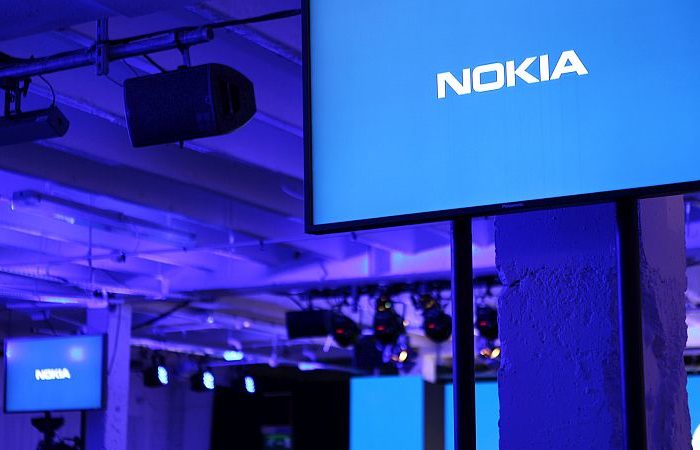 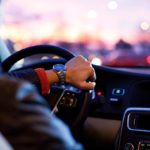