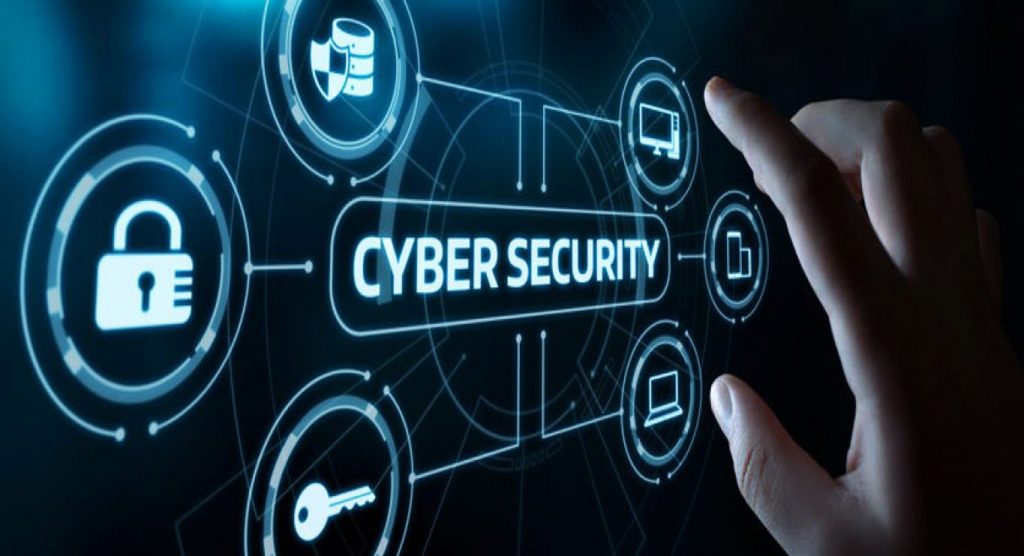 President Arif Alvi emphasized the need to strengthen the country’s cybersecurity on Thursday. In a speech at the graduation ceremony of the National Defense University (NDU), the President said that in the past, hundreds of thousands of innocent people had forged reports on weapons of mass destruction (WMD) in Iraq.

The president said: “In fact, the hostility between countries in the past was based on fake news.”He said that Islam strongly opposes the spread of false and unconfirmed news because it causes panic, chaos, and destruction in society.

The President said: “The world uses fake news as a tool to wage war against other countries.” He said that for Pakistan, the shortcut to success is contemporary intellectual change. Gain strength in the “knowledge revolution” and become a powerful country.

He said that the exponential transformation of the cyber world has witnessed the changes in strategy-involving military and public domains, which requires the country to be willing to keep abreast of the situation and take serious measures to strengthen the country’s cybersecurity.

The president emphasized the importance of information technology Pakistan needs to take advantage of the fourth industrial revolution, which will greatly help the country’s socio-economic development.

“I am very optimistic about Pakistan, which has the ability to demonstrate its strength through advanced learning and decision-making based on compassion and morality,” he said.

President Alvi stated that the Pakistani people are willing to turn the tide in difficult times. He recalled that in 1974, in response to India’s “so-called peaceful” nuclear explosion, Pakistan relied on firm determination and determination to join the list of nuclear countries with a deterrent effect in a short period of time.

“This shows that the Pakistani nation can perform miracles by pursuing its goals with a clear intention,” he added. The President expressed his belief that with the help of contemporary knowledge, Pakistan will rise in the international community.

Regarding India’s illegal uranium trade, the President expressed regret that India had not taken any action. Although real reports show the world’s “preferential and prejudiced treatment” to different countries, it still adopts international standards until now.

NDU Principal Lieutenant General Mohammad Saeed emphasized that NDU has proven to be a major learning place by promoting critical thinking and inquiry-based knowledge among course participants. Previously, the President had awarded degrees to graduates of the National Defense University. 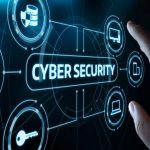