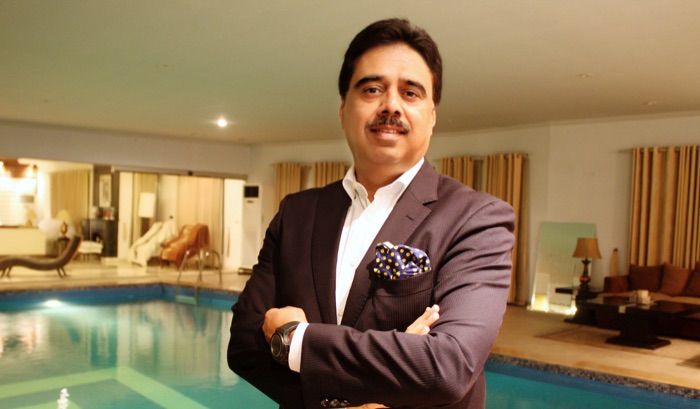 If you know anything about Pakistan’s tech circles then the name Salim Ghauri has probably crossed your ears more than once. As the CEO and Founder of successful software company Netsol, he possesses decades of experience working in the IT industry. This entrepreneur founded the company in 1995 and to this day it is one of the most successful software development firms in Pakistan.

But like many others, Salim did not experience instant success. His journey required arduous testing times and he used some unconventional methodologies to make his way to the top. Salim’s ascension into the higher parts of the tech ecosystem is the result of years of hard work.

Salim returned to his home country after working as an IT consultant in Australia with a plan and an idea. His beginnings were humble; his team composed of a meager four people whole together in a small room in Lahore. But despite this, Salim had big plans. Grand ideas and ambitions.

In the 1990’s, the Internet was still a thing of fantasy in Pakistan at least, but there was growing interest in it. For Salim, getting clients on board with his ideas was a difficult task to accomplish, but he embraced the challenge wholeheartedly.  With no sales team the first five years of his business, he had to reply on his own charisma to build a good rapport with potential clients. His work paid off and Salim got his first breakthrough after a Germany luxury car manufacturer signed with Netsol in 1991 for enterprise solutions for its finance department.

Salim’s first deal proved to be just what his company needed to get itself off the ground. This contract gave him a unique opportunity to get to know the customer’s psyche and focus on building solutions that suited the client’s particular needs.

By the time 2000 rolled around, Netsol signed a USD $2 million dollar contract. It was another big break and another success for Salim, as more and more companies began to be impressed with Salim’s work and ability to deliver what they needed.

However, a combination of unfortunate and tragic events like the 9/11 terrorists attacks and the dotcom crash in 2001 meant bad news for Salim. Companies were wary of working with a company considered to be the home of terrorists. Consequently, Salim was told to move his firm to another country in Southeast Asia, like the Philippines, for that very reason. But Salim stuck to his guns, intent on building a world-class company from Pakistan despite his fears and uncertainty about what the future held for his firm. 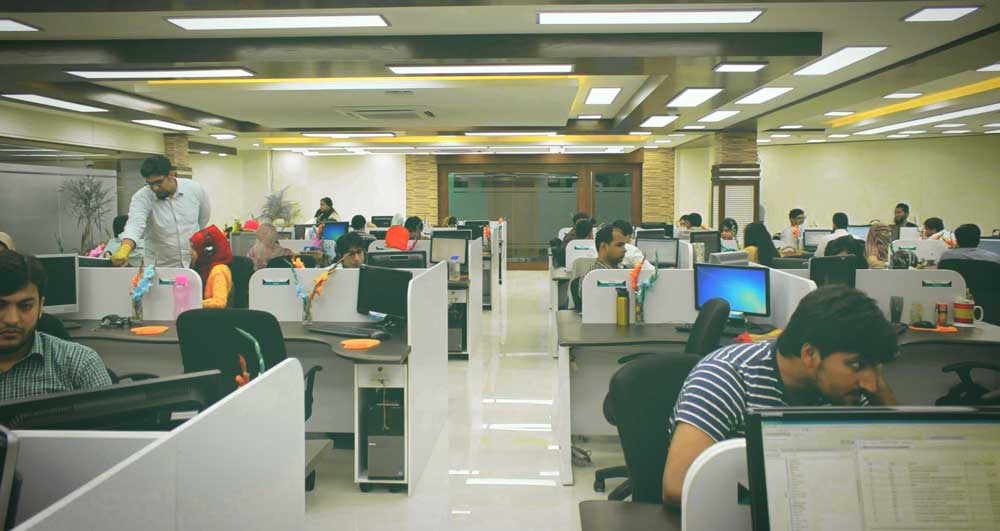 In the middle of the 2000’s, Netsol decided to focus on products. Prior to that point, the firm possessed and provided a wide variety of services, such as software, call centers, and business process outsourcing. But for the aim of creating a strong, recognizable brand and boost the value of the firm worldwide, Salim realized he needed to license and market Netsol’s own products.

While this new idea was taking shape, he obtained a certification for quality standards. After gaining the capability maturity model integration (CMMI) certificate, the company was vaulted to success, joining the upper ranks of society. CMMI Level 5 is the highest level a company can reach and Pakistan’s successful software company Netsol did just that in 2006. It has been obtained by less than 150 companies around the globe, according to the firm.

Netsol was now in front of the world and people were watching them positively. Both NASDAQ and the Karachi Stock Exchange (now known as the Pakistan Stock Exchange) listed Netsol, and they now had a huge roste of clients. They had their “foot” in Japan, Thailand, Croatia, China, and Australia and had over the years been able to keep many automobile manufacturing firms loyal to them.

Today, the company excels in its production of enterprise products Mobility and Ascent. They focus in leasing sectors and financial services, aiding companies in making smart business decisions that can benefit them.

Last month, Netsol got a huge deal in the amount of USD $100 million dollars with a firm. Salim would not reveal the name of the company, but did admit it was an existing client, and a multinational firm that has plans to upgrade its systems in twelve countries. For Pakistan’s tech industry, these kind of contracts are completely unheard of.

Prior to this deal, Netsol’s largest contract was in the amount of USD $20 million contract for a company in Thailand.

What’s next for Netsol?

Just like Infosys and other IT firms help create the current group of budding tech entrepreneurs in India, Netsol strives do the same thing in Pakistan. This successful software company is dedicated to speeding up this process as much as it can and aims to help up and coming entrepreneurs take advantage of its global connections and reach, while giving them access to much needed mentors and free office space.

Salim desires to help entrepreneurs who have ideas they believe can impact the world. He doesn’t specify what exactly catches his attention, but it’s clear he desires to be more than just an investor.

As for Netsol, Salim is continuing to accelerate its growth in the next months and even years. Despite its slow start and growth, he’s seen unprecedented success. Overall, he is optimistic about the bright future of Pakistan’s IT industry and looks forward to seeing in grow in the new several years. 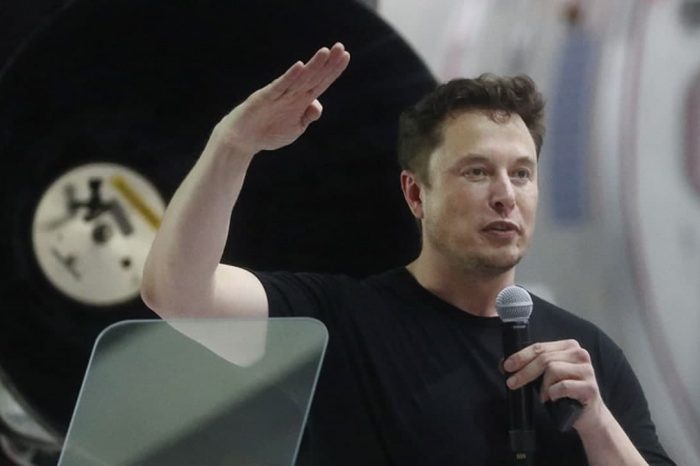 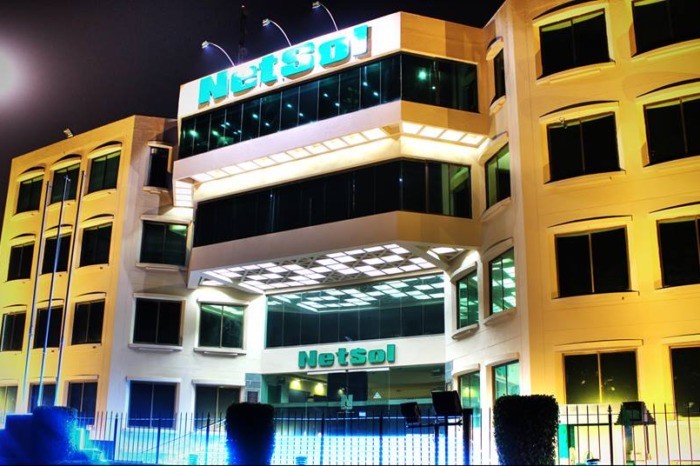 […] Salim Ghauri introduced to the World a new logo of his company NetSol Technologies. […] 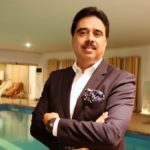