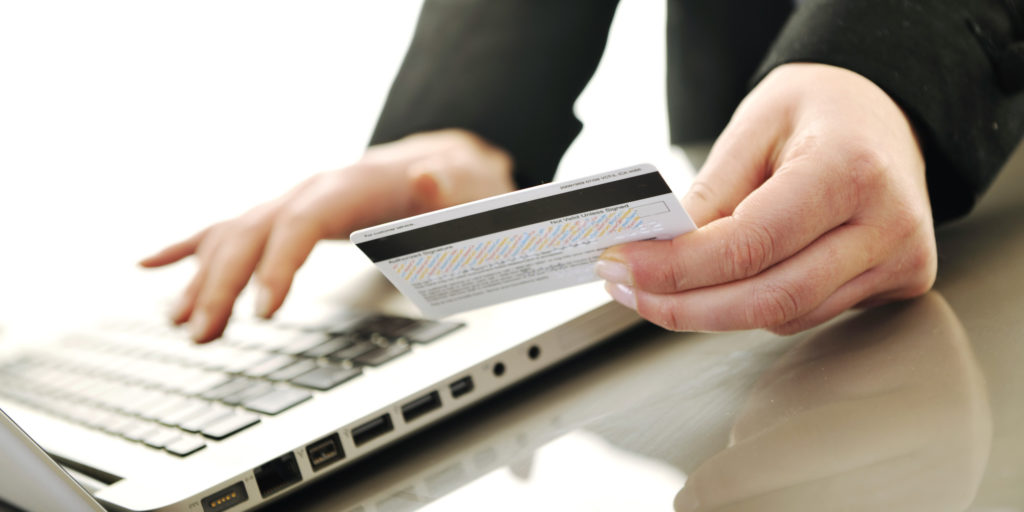 As the year 2016 reaching its end all the data charts are being prepared. A great rise was observed in the graph of Payments Systems in Pakistan. It was confirmed by State Bank of Pakistan.

The reason for this growth is usage of digital media.

According to the listed facts by State Bank of Pakistan in the year 2016 the RTGS increased to 29%. Also the stats state that E-banking transactions have increased by 16% in volume while they had an increase of 4% in value.

Online and digital transactions are easy and can be done with much more feasibility than paper work. The shops have opened and now we have personal accounts on our mobile phone for much more convenience. Slowly the E-banking system is coming into rule. 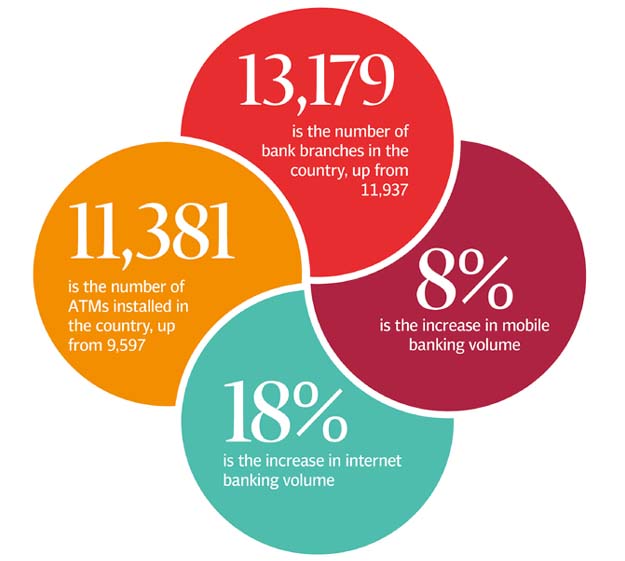 If compared to 2015 the usage of ATMs and POSs has raised to 18% in 2016 from 8% in 2015. The stats also include the mobile banking service. The statement issued by bank states, “Payment System infrastructure also showed phenomenal growth during the period under review. The number of branches increased from 11,937 to 13,179 whereas total number of ATMs installed in the country increased from 9,597 to 11,381 during the year.’’

State Bank of Pakistan monitors all sorts of transactions and deals. It’s the most reliable bank which provides multiple services like credit cards, debit cards, personal and business loans and much more with full security.

The new trend is using E-banking and you can carry your bank in your hand. It is easier and reliable. 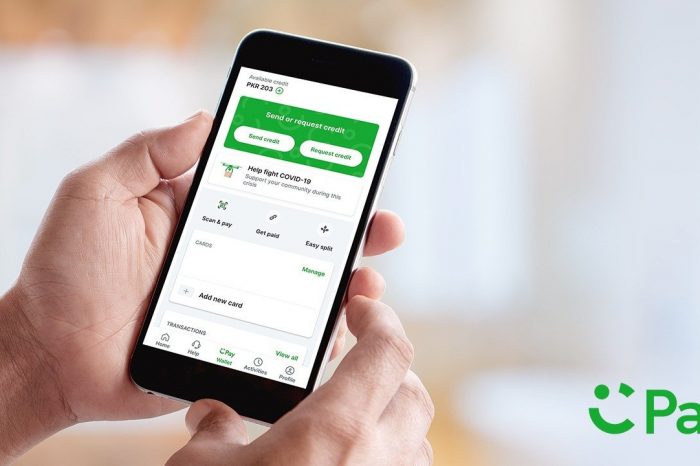 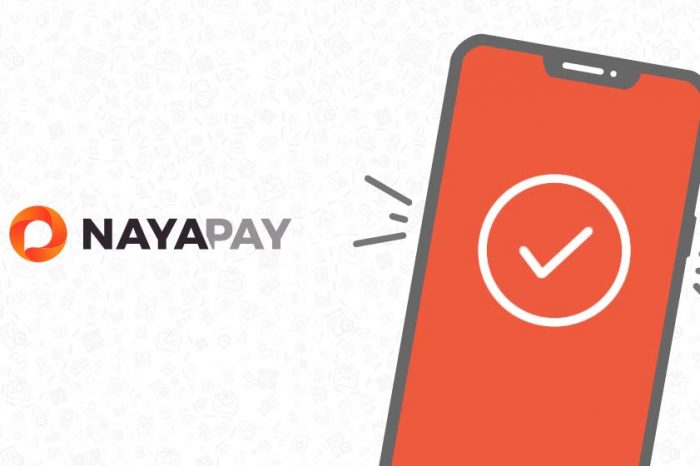 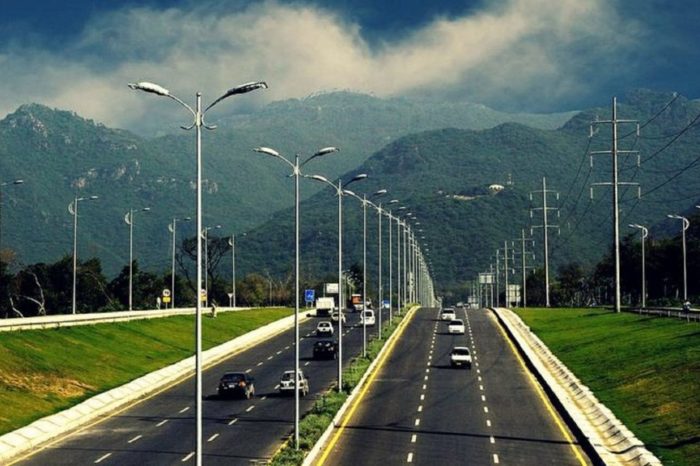 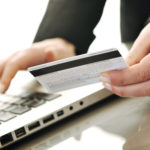