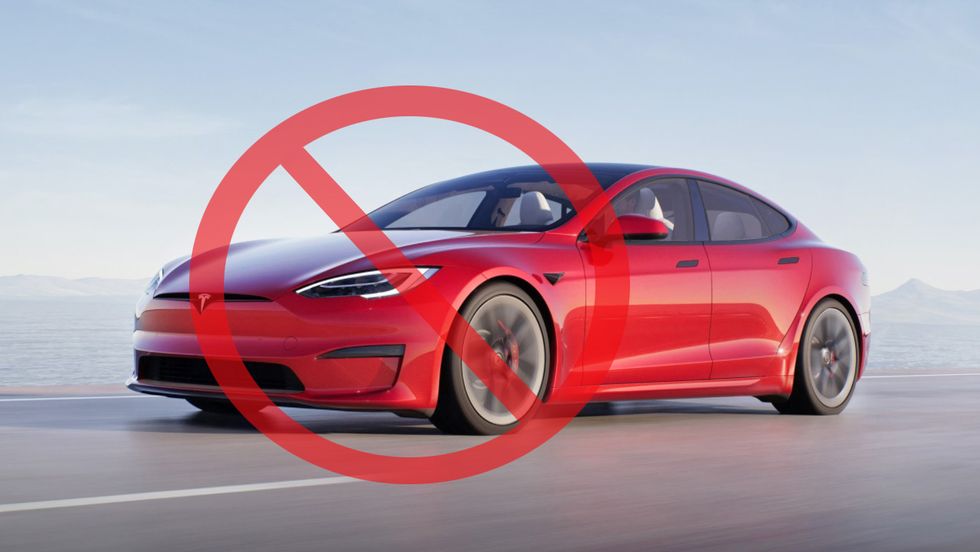 Elon Musk announced the cancellation of Tesla’s Plaid + electric car, saying that it is “not necessary” because the standard Plaid has already come to the fore.

Of course, because he is Elon Musk, the news was released through an informal post on his personal Twitter.

“This week, Model S is traveling at Plaid Speed”, Tesla CEO wrote on Twitter on Sunday. Plaid+ was canceled. It is not necessary because the Plaid is too good.”

Tesla Model S Plaid is an upcoming electric car, scheduled to be launched on June 10. The car is priced at $119,990, can travel 390 miles on a single charge, and is said to be able to accelerate from 0 to 60 miles per hour in less than two seconds.

“The fastest production car ever,” Musk wrote in a later tweet. “You have to feel it to believe it.”

The $149,990 Plaid+ is touted as an upgraded version of Plaid because it has a range of more than 520 miles and accelerates even faster than Plaid.

It was originally scheduled to launch next year, but as CNET pointed out, Tesla’s website actually stopped accepting Plaid+ bookings in May, which implies that something has happened.

However, Tesla may provide buyers with the option to purchase Plaid. When measuring speed in terms of acceleration, Musk’s bold claim about Plaid’s record speed is likely to be correct.

The current speed record of the production car is maintained by the 2020 SSC Tuatara, which has a speed of 282.9 miles per hour.

However, although the Tesla Plaid’s top speed is reported to be only 200 miles per hour, its rapid acceleration puts it among the best in this category. Nevertheless, Tesla enthusiasts will undoubtedly be happy to say that they have the fastest car. 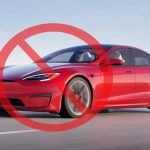